When the Diamondbacks, Angels, and White Sox agreed on a three-team deal that sent Mark Trumbo to the desert during this year’s Winter Meetings, the trade was widely panned from the Diamondbacks’ perspective. Many observers felt that the Snakes had given up too much young, controllable talent in a myopic search for power, failing to […]

When the Diamondbacks, Angels, and White Sox agreed on a three-team deal that sent Mark Trumbo to the desert during this year’s Winter Meetings, the trade was widely panned from the Diamondbacks’ perspective. Many observers felt that the Snakes had given up too much young, controllable talent in a myopic search for power, failing to stop and consider the contributions (or lack thereof) Trumbo would make in the other phases of the game. A crux of this argument was the fact that after a breakout 2013, Paul Goldschmidt has cemented himself as one of the game’s young stars, forcing the 6’4”, 235 lb Trumbo to an outfield corner.

While allowing Trumbo to roam the outfield may present a risk, it’s a calculated one, and it has a chance to pay off in a big way. If Trumbo can prove he has the defensive versatility to handle left field, he could become an immensely valuable piece for a team that projects to be on the fringes of the playoff picture, and there are reasons to believe he’ll thrive as a former Angel in the outfield.

As a defender, Trumbo has taken an interesting path in his career up to this point. In 2011, his first full season in the majors, Trumbo was Los Angeles’ everyday first baseman, getting each of his 143 starts at the position. Then, in 2012, the Angels made the biggest splash of the (or nearly any) offseason in signing Albert Pujols. With the all-world first baseman locked into his former position, Trumbo was moved around the field, with manager Mike Scioscia attempting to keep his bat in the lineup by trying him at every other defensive corner. He made eight starts at the hot corner in the first month of the season before that experiment was mercifully ended. During the month of May, the Halos tried Trumbo in right, but that idea too was quickly abandoned. Finally, he was shifted across the outfield to left, where he stuck until the end of the season, making 62 starts at the position from the beginning of June on and saving the Angels an estimated seven runs according to BIS’s Defensive Runs Saved (DRS) system.

After that relatively successful run one would think Trumbo would get an extended look at the position, but the Angels’ situation changed quickly, dictating otherwise. Kendrys Morales was shipped to Seattle, opening up the DH role for whichever one of Pujols and Trumbo wasn’t playing first at any given time. As the season went on, Pujols’ plantar fasciitis issues forced him into everyday DH duty and eventually an early end to his campaign, locking Trumbo into the 1B role. Meanwhile, J.B. Shuck and Kole Calhoun joined a crowded outfield rotation that already included Mike Trout, Josh Hamilton, and Peter Bourjos. In the end, Trumbo played just over 200 innings in the outfield last season, with over two-thirds of those coming in right.

With a record of less than 600 innings in left, we’re clearly dealing with a small sample, but it will be fascinating to see whether Trumbo continues his pattern of outperforming the expectations dictated by his stature and foot speed in Arizona. Perhaps the most interesting facet of his left field performance is his success on deep balls. While he was slightly below average on shallow and medium-depth balls in 2012, DRS suggested that he prevented 13 extra bases on deep balls compared to an average left fielder. While he’s clearly not the quickest or most athletic player at the position, it is possible that he makes up for his lack of physical defensive tools with excellent positioning, jumps, and routes. It’s also entirely possible that his success in left is a small-sample statistical blip, and if that’s the case, he and his new employers may be in for something of a rude awakening.

However, if Trumbo can hold his own as even an average left fielder, he could drastically alter the way he’s perceived by evaluators around the game. First basemen collectively put up a .333 Weighted On Base Average (wOBA) in 2013, putting Trumbo’s career .329 squarely in the middle of the pack. Left fielders, however, combined for just a .317 wOBA, with the more rigorous defensive requirements of the position forcing teams to sacrifice some offense for superior glovework. If Trumbo is an everyday first baseman, he’s a second-division starter. However, as a left fielder with a solid-average glove, he could be an impactful piece in the middle of a contender’s order. It will be interesting to see whether that solid-average glove materializes, but if Trumbo’s 2012 is indicative of his defensive abilities in left, his hidden tool could make him an outstanding acquisition for Kevin Towers and the D’Backs. 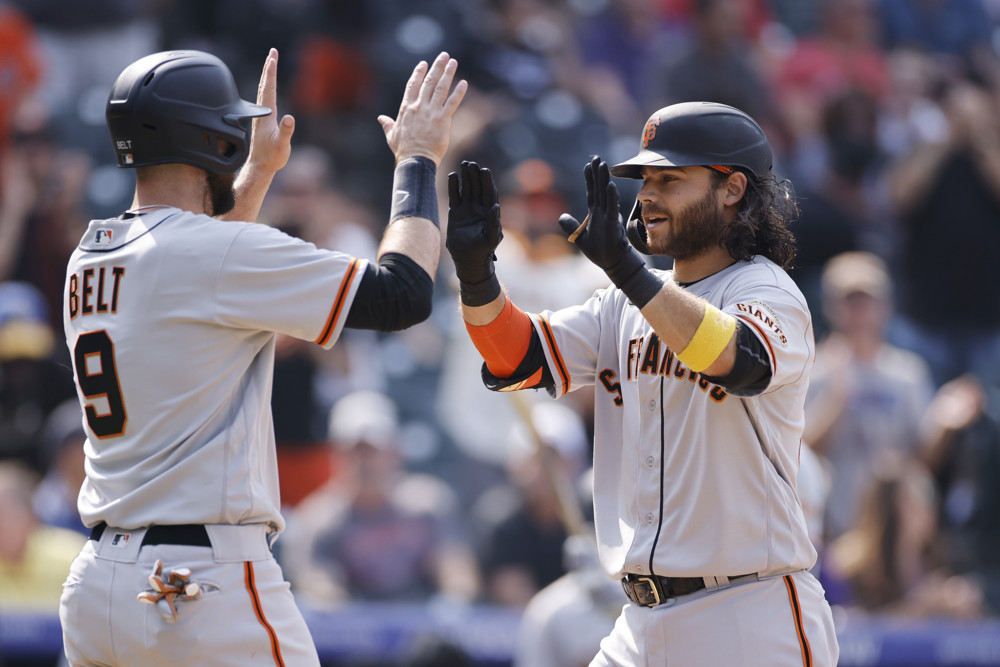 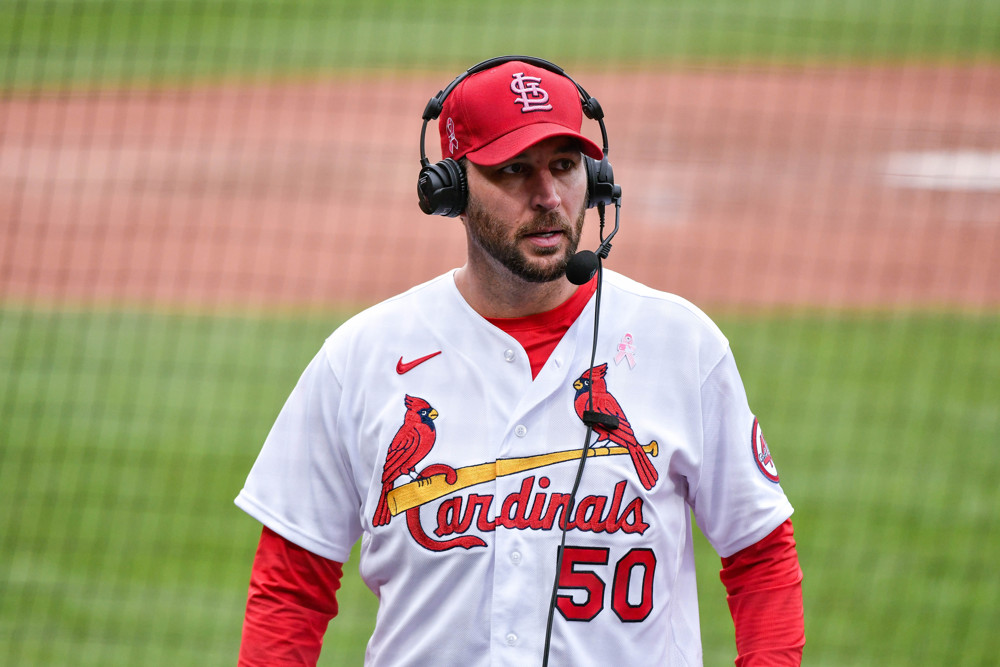