By MARK SIMON The 22-49 Kansas City Royals don’t have much to be happy about these days, but the defensive play of Alex Gordon provided at least one positive this weekend. Gordon had four Good Fielding Plays in the three-game series against the Astros this weekend (Good Fielding Plays are Web Gem-type plays and other […]

By MARK SIMON
The 22-49 Kansas City Royals don’t have much to be happy about these days, but the defensive play of Alex Gordon provided at least one positive this weekend.

They consisted of three terrific catches and one unaided assist (without a cutoff man). All three required him to go back and towards left center to take away hits from Marwin Gonzalez, Carlos Correa and Evan Gattis.

The good weekend propelled Gordon into the lead among outfielders with 17 Good Fielding Plays in total, two more than Reds center fielder Billy Hamilton. Coincidentally, last Wednesday, Gordon made a great diving catch to take a hit away from Hamilton.

Gordon ranks second among left fielders with 10 Defensive Runs Saved this season, trailing only Adam Duvall of the Reds (12). That total has been bolstered by his saving three runs defensively on throws. His four unaided outfield assists are one shy of his total from 2017. If he can get to six, it would be his most since he had 13 in 2013.

Gordon’s 10 Defensive Runs Saved in left field are already one more than he had last season when he won his fifth AL Gold Glove. The battle for this one seems to be shaping up as one between Gordon and fellow 34-year-old Brett Gardner of the Yankees (whom we wrote about last week). A highlight-reel weekend like this one will only help Gordon’s cause. 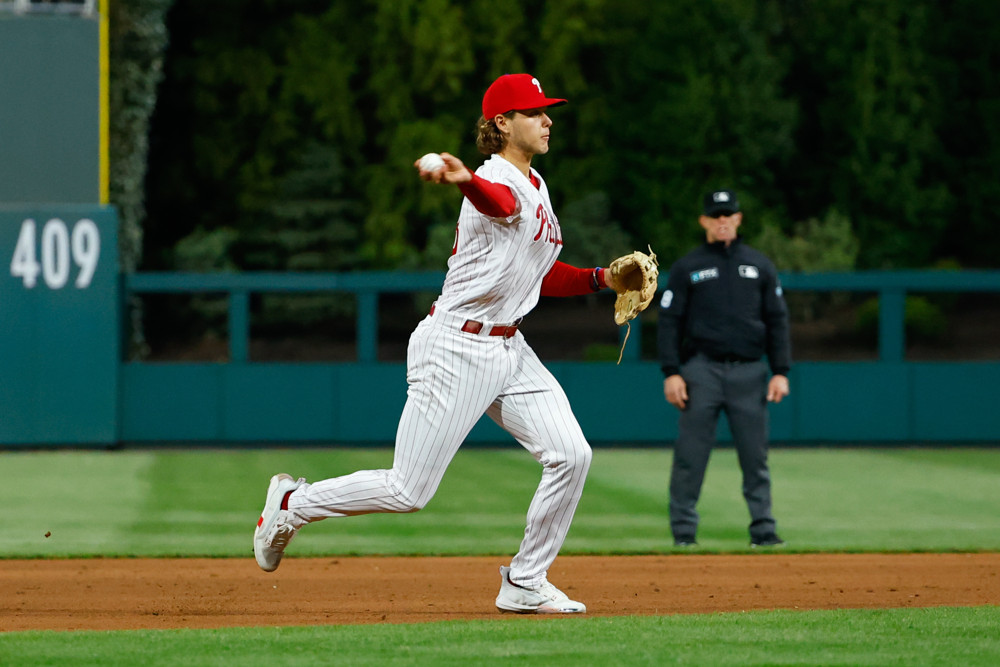 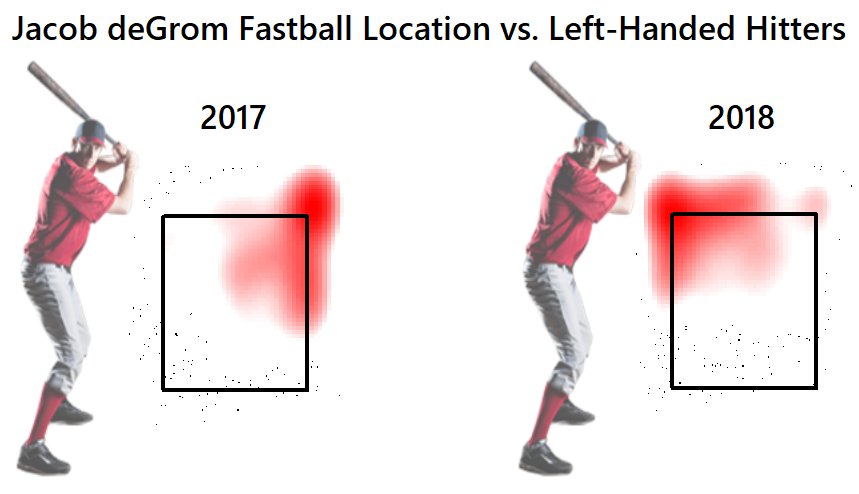 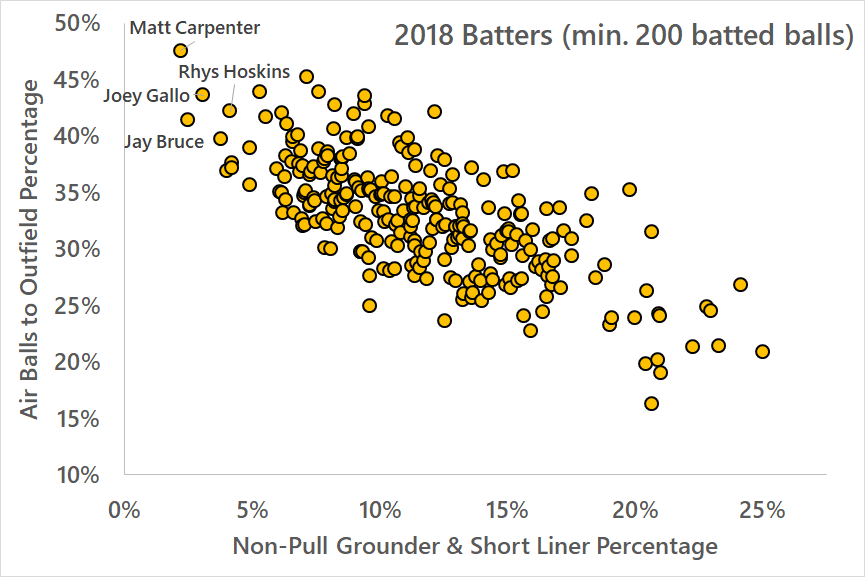