By EZRA RAWDON Having spent most of my career as a backup catcher at the scholastic and collegiate level, I have developed into a fan of MLB backup catchers. In an attempt to satisfy my curiosity on who might be the most valuable in baseball at the moment, I decided to dig in using some […]

Having spent most of my career as a backup catcher at the scholastic and collegiate level, I have developed into a fan of MLB backup catchers. In an attempt to satisfy my curiosity on who might be the most valuable in baseball at the moment, I decided to dig in using some of the interesting and illuminating data at Sports Info Solutions.

The question of how to properly evaluate a backup catcher presents  a challenge. Backup catchers generally provide most of their value on the defensive side of the ball. There are few if any backups who can hit well enough to offset poor defense, especially in a role where defense is valued heavily. One could reasonably say that the ideal catcher would be a strong defensive presence, while also providing some offensive value.

To find the best backup backstop in the league this season, I first had to determine who qualified as a backup catcher. I looked at all catchers who have appeared this season, and eliminated each team’s leader in games as a catcher, with a few exceptions for career backups having moved into starting roles due to injury. I also eliminated players with less than 10 games at catcher.

I then decided to evaluate each backup by averaging their ranking among fellow backups across certain statistics I deemed to be representative of a productive and valuable backup catcher.

I then ranked them among fellow backups by Defensive Runs Saved Per 100 Innings; and Runs Created.

Defensive Runs Saved tells us how many runs a catcher cost or saved his team, and the per/100 innings rate helps to correct for the different amounts of playing time.

Runs Created is simply how many runs that catcher has produced on offense this season. It combines the ability to get on base with the ability to hit for power.

I felt these metrics (basically our Total Runs formula without the positional adjustment) would provide a good picture of the qualities possessed by a productive and valuable catcher, and in turn a desirable backup catcher.

From that, the top three catchers were Austin Romine, Kurt Suzuki and Luke Maile.

We’re going to give Romine the nod on two grounds. One is that he’s better on a per-inning basis than Suzuki. The other is that we feel defense should be prioritized for backup catchers and Romine is at his best in that aspect of the game. His seven defensive runs saved rank tied for third among all catchers.

As we tweeted on Tuesday, Romine rates as the best pitch blocker in baseball. He’s successfully blocked 98 percent of potential wild pitches and passed balls, a rate well higher than the Yankees usual starting catcher, Gary Sanchez (88 percent). He also rates above average in getting extra strikes for his pitchers with the way he frames pitches (2 Strike Zone Runs Saved).

Suzuki and Romine are comparable hitters, but Suzuki has cost nearly as many as Romine has saved (-6). Maile is on the positive side of things, with 4 Defensive Runs Saved, performing exceptionally well in pitch framing with 5 Strike Zone Runs Saved. He’s just not the hitter that Romine and Suzuki are.

With Sanchez on the disabled list again with a groin injury, Romine will have his moment in the spotlight to show just how good of a backup he is. 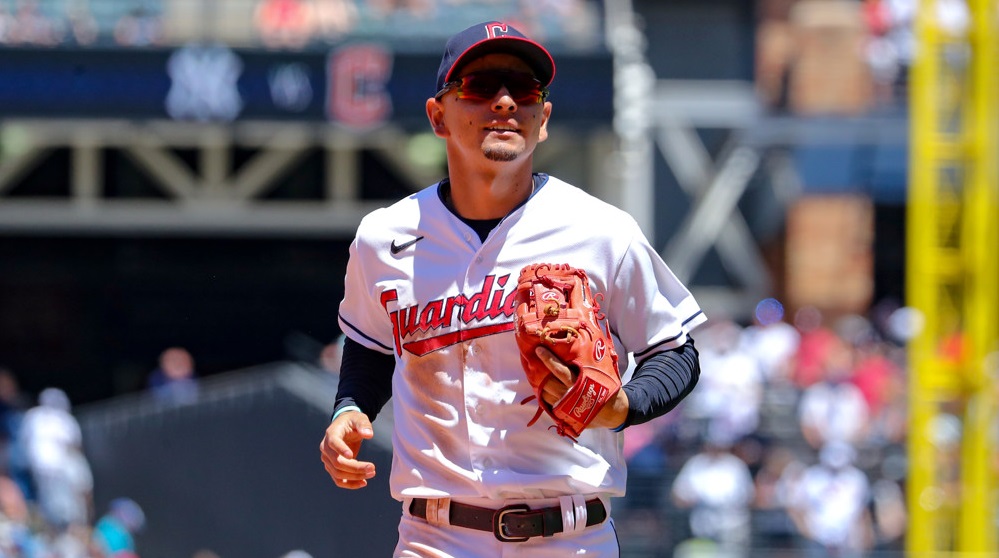 Andrés Giménez Has Been A Dazzling Defender