Sports Info Solutions charts how good a pitcher was at hitting the catcher-pre-pitch target. Dallas Keuchel was atop the list.

The term “command” is thrown around quite a bit in baseball circles, but for the average fan, it may be hard to quantify. Command differs from control — which relates more to pounding the zone with strikes and avoiding free passes — in that command is all about a pitcher delivering his pitches where the catcher calls for them and locating them so the hitter cannot square up the ball, either by painting the edges or getting hitters to chase out of the zone.

In this piece, I will delve into which pitchers displayed the best command in 2018.

In calculating command rating, BIS charts every pitch relative to how close it came to hitting the catcher’s glove, then divides them into four buckets — closest to the mitt, close to the mitt, far from the mitt, and farthest from the mitt. Pitchers who keep the ball down tend to fare well in this stat, since most catcher targets are lower in the strike zone.

The list begins with two expected candidates — Dallas Keuchel of the Astros and Kyle Hendricks. The two sinkerballers, neither of whom have thrown a pitch faster than 93 miles per hour in their respective careers, have found success over the last few years as command artists.

Hendricks makes his living on the outside corner, nicking the outer edge 1,022 times — only Zack Greinke painted away more often this year. Meanwhile, Keuchel’s bread and butter is the sinker down-and-in.

He finished 2018 in the top five in pitches within two inches of the lower (385) and inner (618) edges. Keuchel tallied the most total pitches on the edge, but Hendricks paced all starters in the highest percentage of pitches within two inches of any edge of the plate at 57 percent (we’ll call that stat “edge percentage,” which is slightly different from command rating).

Here are the top 10 pitchers in our command rating from 2018.

Right behind Keuchel and Hendricks is Patrick Corbin. The 29-year-old lefty enjoyed a career year in 2018, cutting back on his fastball usage and relying more on his sharp, back-foot slider — which graded out as the best slider in baseball this season by Fangraphs’ pitch value stats. Corbin clipped the lower edge of the zone more than any other pitcher. He also mustered the second-highest swinging strike rate in the Majors, as hitters repeatedly went after those pitches, but couldn’t hit them.

Another name that stands out towards the top is Mets starter Noah Syndergaard– a 6’6”, 240-pound power pitcher who has thrown roughly 75 percent of his pitches at least 90 miles per hour this year. He was 13th-best at hitting his spots, surrounded on the list by soft-tossers Jason Vargas, Sam Gaviglio and Mike Leake.

Syndergaard dotted the edges better than most, managing baseball’s 11th-best edge percentage without relying too heavily on one part of the zone (some have said he should work the top part of the zone more to maximize success).

Among Cy Young hopefuls, Justin Verlander, Jacob deGrom and Max Scherzer all dominated the upper edge of the zone, not surprising given how often they get hitters to chase high pitches for strikeouts. Corey Kluber, Blake Snell and Aaron Nola mostly utilized the outside edge to rack up strikes all season long. That’s also not surprising, given the reliance that each pitcher has in locating his curveball in the best possible fashion. 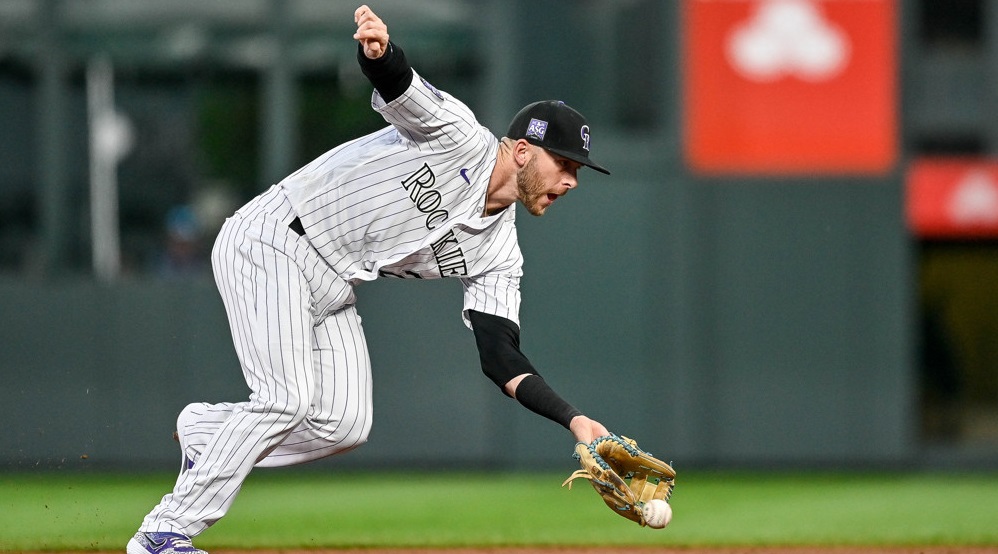 Numbers show improvement for César Hernández at 2nd Base