His numbers may be inflated by Coors Field, but he was an impressive player nonetheless.

Larry Walker is a high-end Hall of Fame candidate. But not everyone seems to have figured that out yet.

Walker clears the bar with plenty of room to spare, at 599.4. That puts him right in line with Hall-of-Famer Andre Dawson (599.2) and places him just outside the top 100 in that stat all-time. He’s higher than Edgar Martinez by about 20 points, though Walker’s vote total is not close to Martinez’s.

Walker is hindered by a perception that his numbers were inflated by playing regularly in Coors Field for much of his career. From 1995 to 2002, he slashed .341/.425/.636, averaging 30 home runs and 124 games per season. By the Jamesian metric Offensive Winning Percentage, a team of nine Walkers at the plate (along with average pitching and defense) would have won nearly 75 percent of the time. That ranks 29th all-time.

Walker’s standing as Hall of Fame worthy may be slightly hindered by where he played, but in the end, it’s not debatable that he put up numbers that match up well among others who have been enshrined. 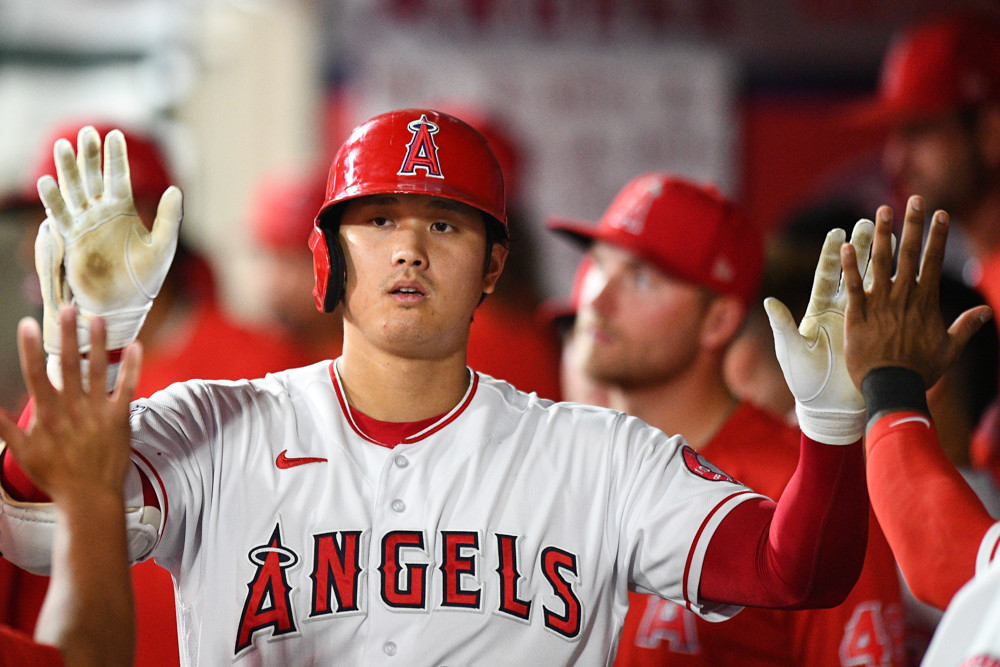 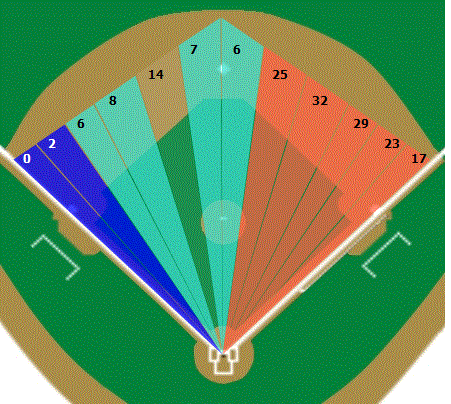 Michael Conforto the Met For Whom Beating the Shift Matters Most