The Orioles have embraced it at a very high level ... so far.

While you were distracted by Chris Davis’ futility pursuit, you might not have noticed something interesting.

The Orioles have used a defensive shift on just under 60 percent of the balls in play against them this season. That’s the third-highest rate in the majors behind the Marlins (73 percent), whose outlier shifting performance we wrote about, and the Brewers (62 percent), who have been willing proponents of that defensive approach.

Here are the top five teams in shift usage this season.

It should be pointed out that the previous regime, led by GM Dan Duquette and and manager Buck Showalter, wasn’t necessarily anti-shift. The Orioles were middle of the pack in shift usage last season at about 30 percent. It’s just that this year they’ve taken it to an extreme in the first couple of weeks.

What’s distinct about the Orioles’ approach is what they’re doing against right-handed hitters. They’re shifting against them on 55 percent of the balls in play. That’s more than double the MLB average of 25 percent and nearly double the Astros’ 28 percent rate. We mention the Astros, not just because they’re Elias’ and Megdal’s former employer, but because they’ve ranked top five in shift usage against right-handed batters in each season from 2013 to 2018.

Who are they shifting?

Where have the Orioles changed? Here are a few examples:

Yankees catcher Gary Sanchez was shifted 12 times on the 14 balls he put into play. Last season, the Orioles shifted him in only three of 15 such instances.

Blue Jays outfielder Randal Grichuk drew a shift alignment from the Orioles 13 times on 47 balls in play last season. In the first series against the Orioles, Grichuk was shifted on all five balls he put in play in which we could determine if a shift took place.

All of these players pulled at least 83 percent of their last 120 grounders and short liners, thus making them legitimately shift-worthy. The Orioles also regularly shifted right-handed hitting Brandon Drury (79 percent) who falls just below the shift-recommendation threshold of 80 percent.

They did draw the line at spray hitter DJ LeMahieu, though he did see a partial shift (two fielders significantly deviating from normal spots) once.

The Orioles have converted 74 percent of ground balls hit against them when shifting into outs, comparable to last year’s 75 percent, which happened to be the MLB average. But shifts have been a much better option than non-shifts. The Orioles’ ground ball out rate in non-shifts is 63 percent (at least one out on 41 of 65 ground balls). That ranks last in MLB.

Like with most things, the jury is still out on whether this will be a long-term commitment by the Orioles. If nothing else, it does send a message that Baltimore is willing to think differently and aggressively when it comes to trying to compete in the AL East. 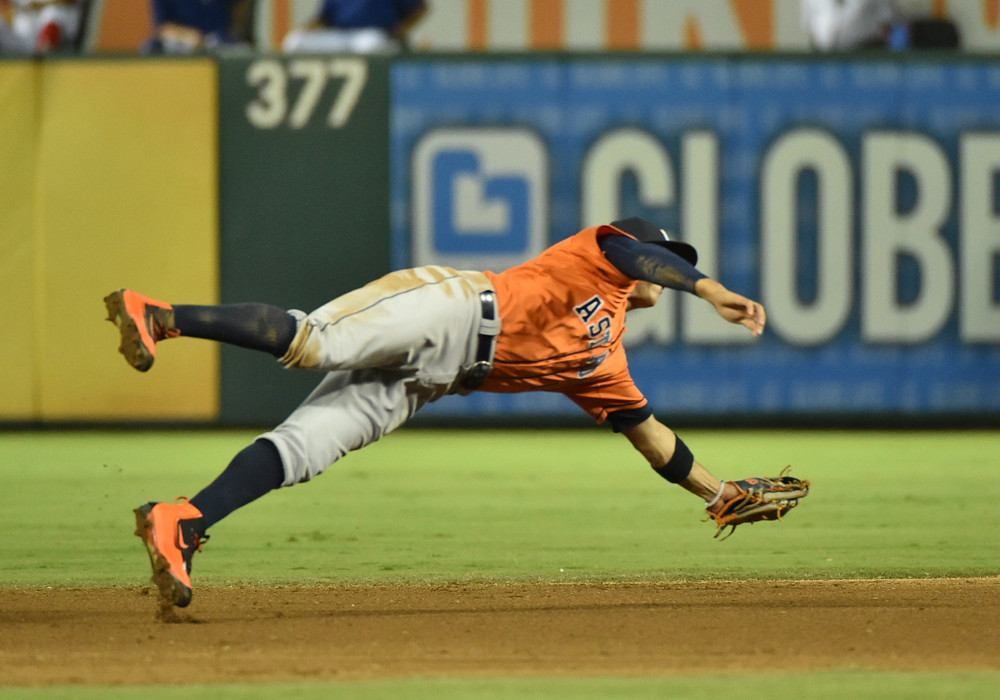