There are a few players who fell just outside the range of evaluation in our Football Rookie Handbook, but who bring something positive to the table.

The SIS Football Rookie Handbook provides an in depth analytical and scouting view on the top 254 players in this week’s upcoming NFL Draft. Here we take a look at some intriguing prospects that didn’t quite make the cut.

The following are a few players that have intriguing analytical profiles and showed traits that suggest they have NFL potential, but had flaws that kept them from being included in the Football Rookie Handbook (FRH).

Analytical Profile: McMaryion was highly efficient last year, albeit in a non-Power 5 conference and in an offense that didn’t ask him to drive the ball down field often. Though he would have ranked first in On-Target % in our book, he would have ranked next to last in Average Depth of Target (only Gardner Minshew had a lower ADoT).

Scouts Take: He possesses a strong arm with the mobility to work in and out of the pocket. He struggles with overall consistent accuracy and his ability to read defenses as his team ran a lot of RPO/1-read plays.

Analytical Profile: McLaurin was a big-play deep threat that had a high ADOT and EPA/ Target, but would have had by far the lowest Target Share among Handbook WR’s. He also excelled in creating separation.

To get an estimate of separation we looked at the amount of yards between when a receiver first caught the ball, and when he was first contacted by a defender, where pass breakups and interceptions count as 0 Yards After Catch Before Contact (YACBC). He ranked third in Total Average YACBC and first in YACBC against man coverage with an average of 7.4 yards.

Scouts Take: He is a solid special teams player that can contribute on offense with his toughness and separation ability. He isn’t an incredibly precise route runner and doesn’t have a ton of short area quickness.

Analytical Profile: Ray was solid against the run, ranking in the middle of the pack in Average Depth of Tackle and Caused Bounce % on Runs to his gap. While his pressure and sack numbers are towards the bottom of Edge Rushers in our Handbook, they are still respectable and it should be noted he was competing against teammate (and our 8th ranked DT/5-Tech) Zach Allen for pressures.

Scouts Take: He’s explosive and quick off the edge and shows the bend to get to the quarterback. He doesn’t always rush with a plan and doesn’t use any counter moves to try and get into the backfield.

Analytical Profile: Ejiya has one of the strongest all-around analytical profiles among players not in the Handbook. He ranks highly in almost every category, albeit against non-Power 5 competition. Perhaps most impressive is the fact that he ranked seventh in the country in Pressure % among players with at least 150 pass rushes. This is higher than Edge Rushers such as Montez Sweat, Brian Burns, and Clelin Ferrell.

Scouts Take: He’s a rangy athlete that has solid speed from sideline to sideline. He struggles to shed blockers and navigate through the trash on a consistent basis.

Analytical Profile: Fields compares extremely well against the CBs in the Handbook, as he would have ranked first in many coverage metrics. However, he would have been the least targeted CB in the book, as he was never a true starter at Clemson. It would have been interesting to see if his strong numbers continued with a larger sample size.

Scouts Take: He is a good cover corner that has the speed to be a solid slot player. He struggles against larger receivers and doesn’t possesses great play strength to knock them off of their routes. 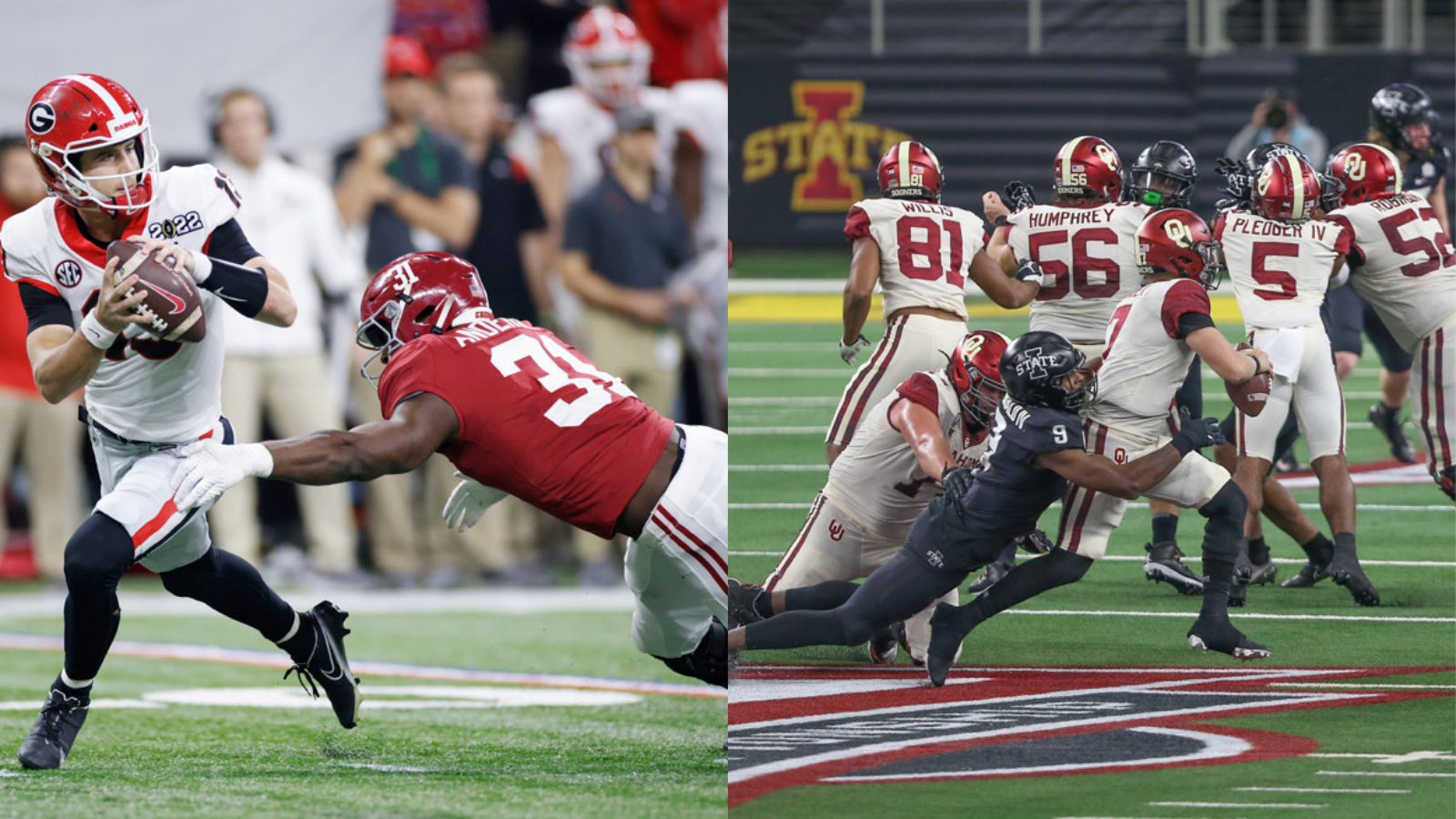