Members of the SIS operations department take their shot at figuring out the first round.

Members of the SIS operations department put together an annual seven-round mock draft and this year we decided to share the first round. This was done independent of previous rankings and analysis that appeared in other publications. Below are the picks along with a brief explanation from the person who selected them.

Murray is an explosive playmaker who will fit what Kliff Kingsbury is wanting at the Quarterback position.

After bolstering the defensive interior with past high picks, SF finishes the edges with Dee Ford and Bosa

Arguably the best player in the Draft will bring more explosiveness to the Jets defensive line.

Allen is in the top tier of edge defenders in this class, and the Raiders desperately need to recoup some pass rush after the Mack trade

Oliver is an explosive pass rusher that Tampa can place next to 2018 1st Rounder Vita Vea once Gerald McCoy moves on.

Williams is a versatile OL that can come in and help protect newly acquired Nick Foles.

The Lions could possibly trade down from this spot and get Baker, where his closing speed and ball skills will help bring stability opposite Darius Slay.

Lock possesses the arm strength and raw talent that John Elway loves and is looking for in Denver.

The Bengals desperately need to upgrade their offensive line and Taylor’s run and pass blocking ability should help the offense be more effective.

Bush brings speed and instincts to a defense that’s looking to get younger and faster.

Miami seems keen on building the rest of the roster and passing on a QB until 2020. Bradbury is a top-rated OL.

Wilkins is a versatile DL that will be disruptive in the run and pass game for Atlanta’s defensive line.

Tough to pass on Haskins here, but Hockenson can be an elite two-way TE who doesn’t alert defenses to run or pass.

Carolina can use more speed on defense and Burns brings that speed and raw pass rush ability off the edge.

NY has claimed it is still happy with Eli at QB. Protecting him better will help try to defend that opinion.

The Vikings need significant offensive line help and would happily fit the massive Ford in anywhere on the right side.

Lawrence’s ability to get to the QB paired with Jurrell Casey would result in a very disruptive and improved defensive line.

With both of the Devins gone, the Steelers can continue to bolster the secondary with Greedy’s patience and ball skills.

Ferrell fits what the Seahawks are looking for off the edge with his explosion and pass rush ability.

With no WR off the board yet, Ravens can take their pick. They’ve been burned before by size/speed types like Metcalf, so they go for the more polished Brown here.

Little possesses the length and strength to be an effective pass blocker for a Texans OL group that needs to get better in front of Deshaun Watson.

Eagles need to address the interior O-line and Lindstrom is best available that adds depth since he can play both guard spots and also allows Seumalo to move to Center if Kelce has to miss any time.

Even with the knee injury and off-field issues, the Colts get a guy in Simmons that can bring the explosiveness and three-down ability that they are looking for on the D-Line.

Murphy might be the top cover corner in this year’s draft and would bring a balanced, dynamic skillset to the Raiders’ secondary

This is much later than Haskins should go but without projecting trades, a slide is possible if a top QB sneaks through the teens. Chargers could groom an heir to Rivers.

Abram’s all-around, 3-level ability on the back end should make for an easier transition from the departed Earl Thomas

Brown has the speed and playmaking ability to be a threat with the ball in his hands around the line of scrimmage and can take the top off of the defense.

Thompson is a true “centerfield”-type safety, who can roam the middle of the field and use his range to make plays behind a talented defense.

With Gronk now gone, Fant will be viewed to step in and help give Brady another weapon at the Tight End position. 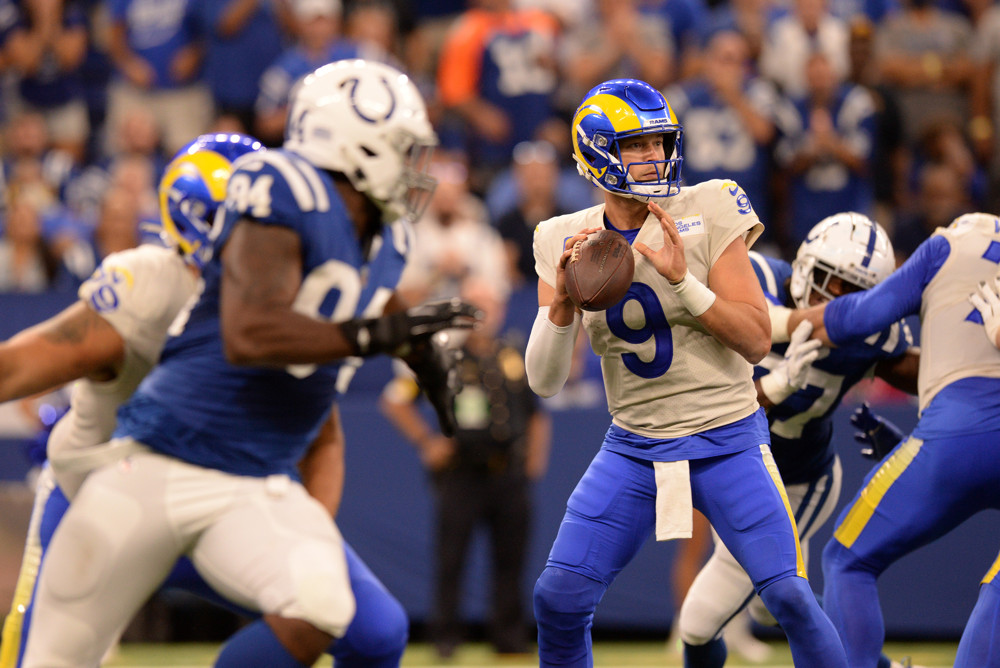 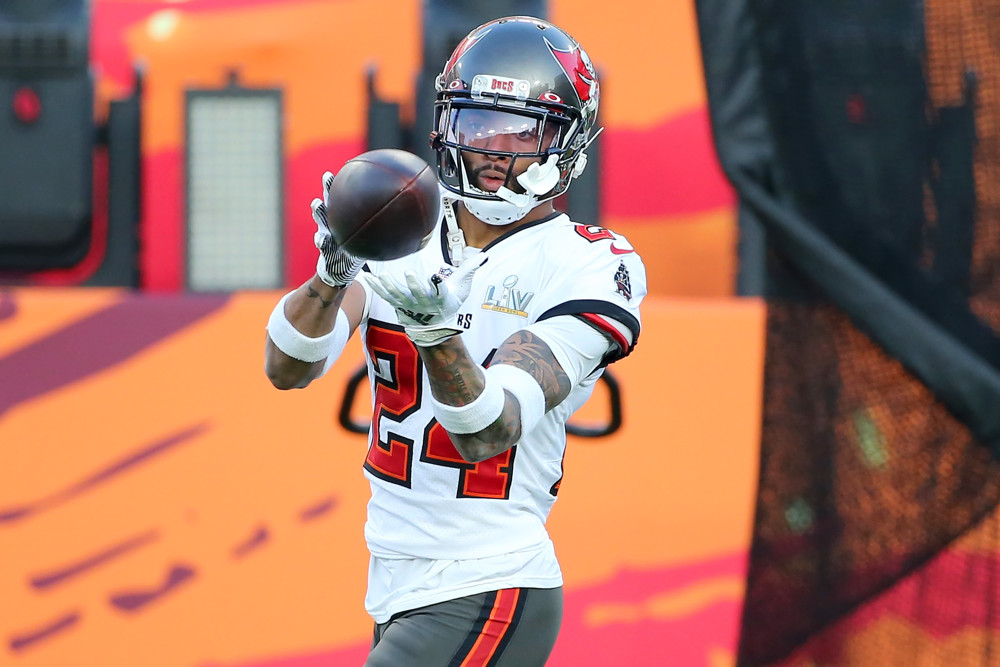