Leading up to the 2019 MLB Amateur Draft, Baseball Info Solutions will be publishing a series of position-by-position scouting reports from our Video Scouts for the top-50 collegiate draft prospects. Each player is graded by the 20-80 scouting scale, given a comprehensive evaluation, and assigned a floor and a ceiling comparison, which indicate–if a player makes the Major Leagues–the range of the type of player into which he can develop.

This post covers the remaining left-handed pitchers in our top 50. There is certainly less to dream on with this group than with the previous four pitchers, but all three should still be valued on draft day.

Tommy Henry and Erik Miller lack the upside and consistency to realistically develop into front-line starters, but they have both displayed the skills to make it in the major leagues, whether at the back-end of a rotation or in the bullpen. Matt Cronin has been a reliever all throughout college, and projects to be a reliable, late-inning option at the next level.

Analysis
Matt Cronin is a 6-foot-2, 200-lb power left-handed reliever at the University of Arkansas. He has been one of the most dominant relievers in the country in his first three years in college, recording 129 strikeouts in 91 1/3 innings over that span. He set a school record with 14 saves last season, and has been the primary closer for the Razorbacks again in 2019. He has posted a 2.13 ERA in his junior season with 39 strikeouts in only 25 1/3 innings. Although Cronin projects as a reliever at the next level, teams will be enticed by his power stuff, and he should be the first reliever drafted.

Cronin has a muscular build with a thick lower half and looks bigger than his listed weight. He throws from an over-the-top arm slot with good arm speed and considerable effort in his delivery. He hides the ball well with his deceptive delivery and finishes with a stiff front side. He uses his powerful lower half to generate velocity, and has a high leg kick and recoil in his delivery. He has the tenacity and demeanor you regularly see from successful relievers at the professional level.

He attacks hitters with a fastball that sits 92-96 mph and a mid-to-upper-70s, 12-6 curveball with tight spin. Cronin racked up 11.0 strikeouts per nine innings last season, and has increased that number to 13.9 this season using his lethal, two-pitch mix. He relies predominantly on his fastball and is unafraid to challenge hitters on the inside part of the plate. His curveball is used infrequently, but it has the makings of an above-average pitch with good movement and depth. Hitters are routinely fooled by his breaking ball when he decides to throw it.

Cronin has shown average-to-above-average control of his pitches, posting a 2.6 BB/9 in his sophomore season. He has struggled with his control at times in 2019, but continues to limit hits and strikeout plenty of batters. He has issued 14 walks in 25.1 innings this season, and may need to quiet his delivery if he wants to improve his command. He will be limited to the bullpen at the next level because of his lack of a third pitch and the effort in his delivery, but he has regularly pitched more than one inning in his Razorback career, and could have a future as a multi-inning weapon out of the bullpen.

Outlook
Cronin may have limited draft value because of his reliever projection, but with his track record of domination and his success as a closer, he should be an appealing option for teams looking for a quick mover through the minors. He has the upside of an elite closer if he can improve his control. Cronin should not need much time in the minors to polish his craft, and with the current trend of bullpen usage in Major League Baseball, he could push himself into the second round in the draft.

Analysis
After posting a 3.09 earned run average as a sophomore in 2018, Tommy Henry carried that momentum to begin his junior season and caught the eye of many with his complete game, one-hit shutout with 13 strikeouts in just his second start. He continued to dominate throughout February and March, but opponents have gotten to him a bit more in April and May, perhaps due to a dip in velocity. He finished the season with a 3.69 ERA, striking out 95 batters and walking just 21 across 85 1/3 innings.

Henry, a pretty tall and long southpaw, uses a high-three-quarters arm slot to drive the ball downhill. His delivery could be smoother, but it is not something that he struggles to repeat, and he even creates a little deception with his length and by hiding the ball.

Henry attacks hitters with his fastball early and often. Early in the year, it was sitting 90-92 with some run and even touched 94. As the season has gone on, he has been sitting 88-90, which could be a slight cause for concern. He has a capable, two-plane slider that ranges from 78-82 to pair with that fastball, and also mixes in some fading changeups at 80-82 with good arm action that could develop into a strong weapon.

Outlook
Overall, Henry has very good control but sometimes lacks command in the zone. His tendency to leave a pitch over the middle or a little elevated can get him in trouble. He has reduced his walk rate every year in college, so perhaps there is still time to harness the command. Being left-handed helps his chances. Even if starting doesn’t work out, he could be a useful arm out of the bullpen.

Projection: Innings-eater with good control but no true out pitch.

Written by Will Hoefer

Analysis
Erik Miller, a lifelong Cardinals fan out of De Smet Jesuit High School in St. Louis, has developed into an integral part of the Stanford Cardinal rotation in the past three years. As a junior in 2019, he posted a 2.93 ERA with 80 strikeouts and 36 walks across 67 2/3 innings.

Miller is a big, imposing mound presence with a physically matured, XL frame. He throws out of a high three-quarters arm slot, generating good extension and easy velocity. His delivery is repeatable and smooth, but he will need to show the ability to make in-game adjustments.

The big lefty has added 20 pounds since arriving on campus in Palo Alto, which in turn has bumped up his fastball from the low 90s into the low-to-mid 90s. It’s a lively fastball with good rise, and Miller has gotten it to touch 97. It’s an above-average heater that he pairs with a plus slider that drops out of the sky with impressive depth and sweeping, two-plane movement. His changeup is still developing, but Miller demonstrates good feel for the pitch and it will flash above-average depth.

The main area of concern for Miller at the moment is his fastball command. He will often leave his front shoulder open and the fastball sails on him. He will then make a concerted effort to close his shoulder and overcompensates, spiking the pitch into the dirt. Miller needs to work effectively in the top of the zone with his fastball, as it enhances his primary swing-and-miss secondary pitch, the slider. Otherwise, the walks are going to continue to add up (4.7 BB/9 in 2019) and Miller will have to move to the bullpen.

Outlook
Miller has some of the best raw stuff of the lefties in this draft class, but his command issues are more problematic than the top-tier arms. Significant reliever risk has caused his stock to drop and moved him out of first-round discussions, but there is No. 4 starter upside for a club that believes they can fix Miller’s upper half mechanics and establish a consistent release point. 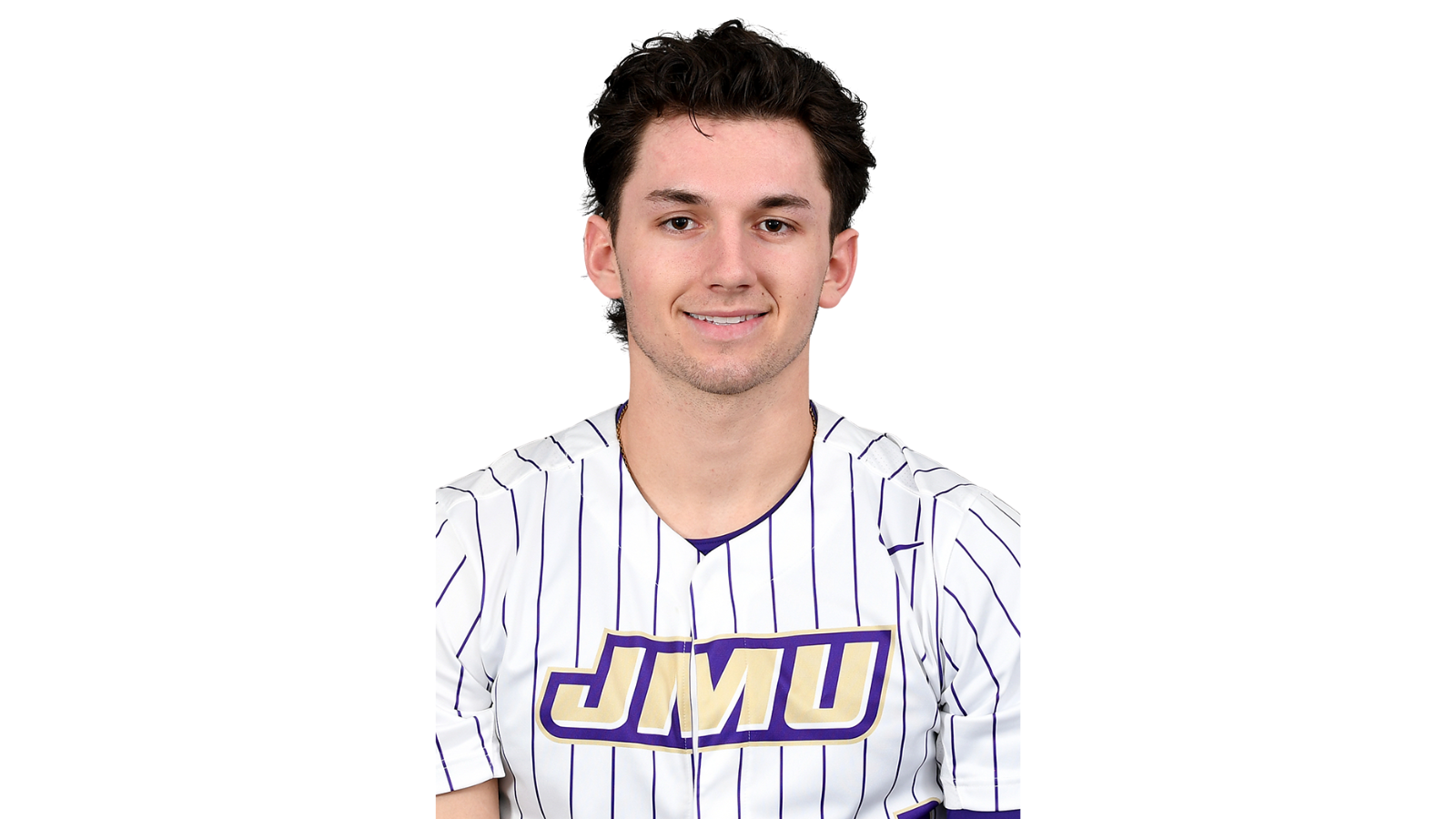