Teams like the Astros, Rays, and Dodgers are aggressive in their positioning of infield defenders. Which teams have been best positioned in 2019?

On the most recent episode of the SIS Baseball Podcast, our guest Joe Sheehan mentioned how teams like the Dodgers and Astros are aggressive in their positioning of defenders, whether they ultimately cross the lines that we draw to measure defensive shifts or not.

With that in mind, let’s try to measure which teams have put their infielders in the best position to field groundballs.

We divide the field into 90 degrees from foul line to foul line. Using the fielder and batted ball information, we can find the angle difference between where the ball was hit and where the closest fielder was standing.

Since the first baseman will always be positioned near the bag and the other infielders are the ones being moved around, I only evaluated groundballs hit outside the first base area (the rightmost fifth of the infield). Additionally, I only looked at grounders hit at least 100 feet and not fielded by the pitcher or catcher.

On a league-wide level, this plot shows the rate of getting an out on a play by how far the closest infielder was from the ball (laterally), in terms of angle difference.

The trend is obvious: the farther your closest infielder is from the ball, the less likely an out is to be recorded.

The Astros and Dodgers rank in the top ten (as expected), and other shift-heavy teams like the Rays, Pirates, and Yankees rate well. There are exceptions, however; the Cubs don’t shift much at all but have been well positioned, and the Orioles have rapidly increased their shift usage and rank at the bottom.

But what if teams played with traditional, straight-up positioning on each of these grounders? With that positioning, what percentage of plays would they have an infielder close to the ball, and how does that compare to their actual percentages? Is there a benefit?

Overall, teams have had a 2B, 3B, or SS within three degrees of the ball on 39% of these plays. If they played with straight-up positioning (using the average angles of infielders on non-shift plays), teams would have been close on 33% of these plays.

The Diamondbacks have had the most benefit of moving their infielders around. They would have only been close on 30% of plays with traditional positioning, so their actual 41% rate is a significant boost.

Consider this play from last week, where the Diamondbacks had the Mets’ J.D. Davis played perfectly. The shortstop and third baseman were positioned similarly to league average, but the second baseman moved over to the left side and the ball was hit right to him.

The important takeaway is that nearly every team has had a higher percentage of close plays with their positioning compared to if they just used traditional positioning. The only team slightly worse off has been Boston, and the difference is basically zero (36.6% vs. 37.2%).

Of course, this doesn’t speak to fielder quality. Range, arm, and other factors are important to out conversion as well. But from a positioning perspective, teams are doing what they can to put infielders in the proper areas to be as close to potential grounders as possible. 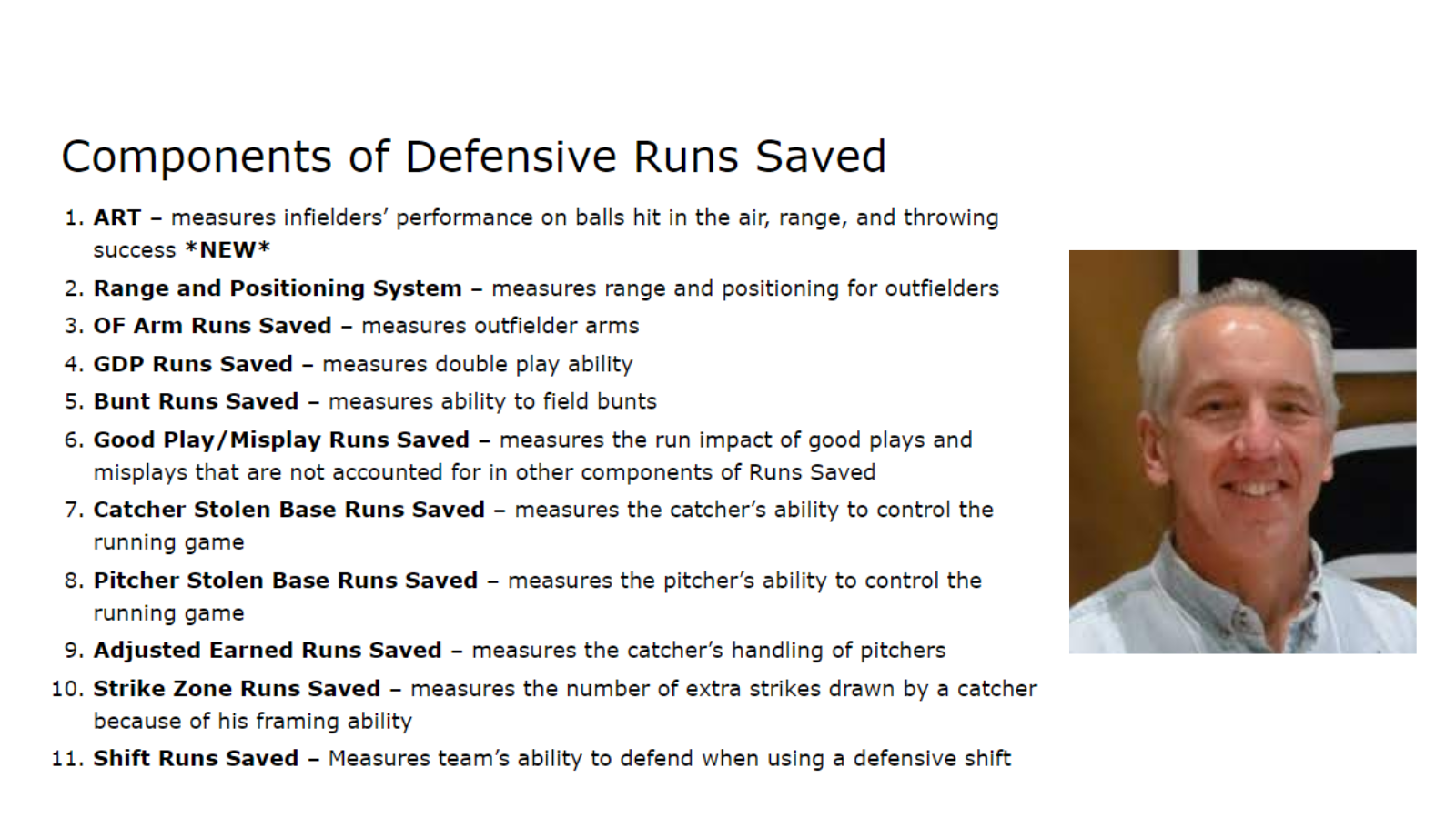