Let's not forget how much Mussina helped his own cause on the mound.

This is a rare year in which the best defensive player in the Baseball Hall of Fame class is a pitcher.

Former Yankees and Orioles pitcher Mike Mussina won seven Gold Gloves, the first and last coming 12 years apart (1996 and his final season, 2008). Only five others won that many at that position, led by Greg Maddux, whose 18 are the most of any player at any position.

Trying to quantify Mussina’s excellence is challenging. Pitchers don’t typically have highlight reels to showcase their best plays, instead they have ones that show their best pitches. The one time a ball hit at Mussina was a national story was when he got drilled by a line drive hit by Sandy Alomar Jr. in 1998, which resulted in a broken nose. Fielding a comebacker takes skill, but often isn’t viewed as a great play.

SIS began calculating Defensive Runs Saved for 2003, so that omits a good portion of Mussina’s career. The best of his final six seasons was 2003, when he saved seven runs, second-most among pitchers in MLB. That season he had 47 chances without making an error and allowed nine stolen bases in 19 attempts. He totaled six Defensive Runs Saved in his last five seasons.

Mussina’s Gold Gloves weren’t so much about great plays as they were consistency.

“It was the accumulation of many things,” said Mussina’s former Orioles teammate, Chris Hoiles. “He could get everything that was hit at him. And he could move laterally off the mound. When you have an extra infielder in there (as a pitcher) it makes the defense that much stronger.”

One of his coaches at Stanford, Dean Stotz, went one step further.

“He could have played infield if he had to,” Stotz said by phone last week. “He has great hand-eye coordination. He had the agility to throw from different arm angles. He was always a great fielder.”

Former Yankees catcher John Flaherty, now a broadcaster for YES, noted that we shouldn’t be too surprised by Mussina’s current job coaching basketball at Montoursville High in central Pennsylvania.

“He finished in a perfect fielding position,” Flaherty said. “When he finished his delivery, he was almost like a basketball defender.”

For much of the early part of his career, Mussina stood out for being able to limit the running game. In his first seven seasons, opponents were 42-for-87 (48%) in steal attempts against him and his catchers, a time when the average yearly success rate was usually around 70%. Mussina was deliberate in his preparation to make pitches, leaning forward before carefully rising into a standing position.

“He played mind games with baserunners,” Hoiles said, explaining how Mussina would hold the ball in the set position a few extra beats in some instances, and quick pitch in others. “He gave me the opportunity to throw someone out each time there was someone on base. He had a very quick move to the plate.”

Mussina, known for his perfectionist tendencies, was modest on his Hall of Fame conference call last week, saying of his baserunner holding: “I was decent at it.”

And though he couldn’t cite a play he made in the majors, he seemed proud regarding his defensive accomplishments.

“I feel good about the plays I made,” Mussina said. “It wasn’t just two bounces back to me and flip it to first. I feel like I helped myself being able to field my position.”

He helped both his team in games and his Hall of Fame hopes, too. 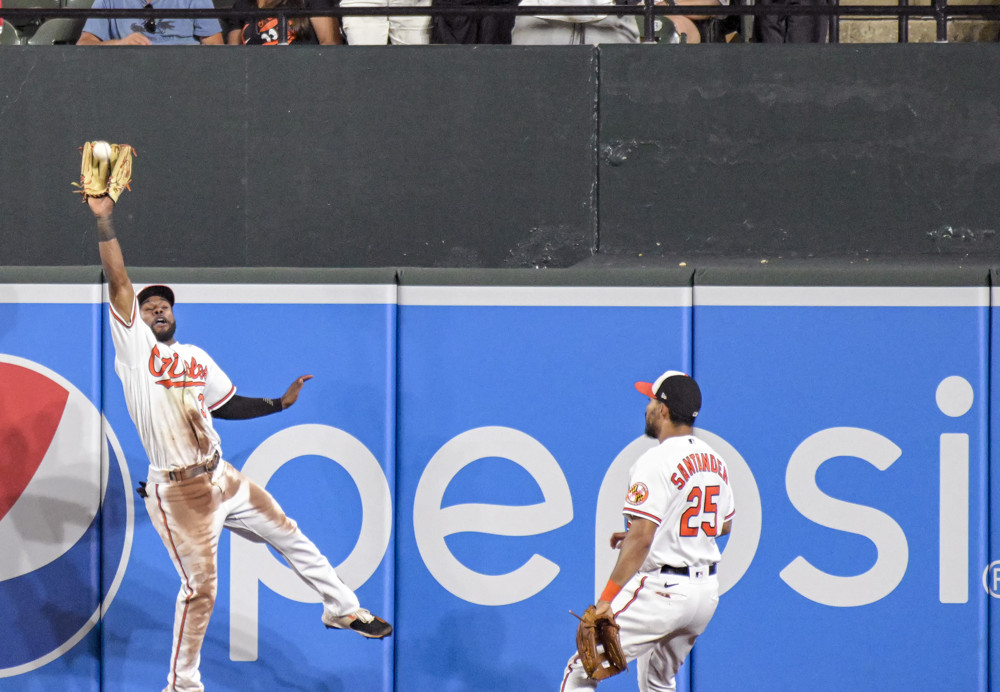 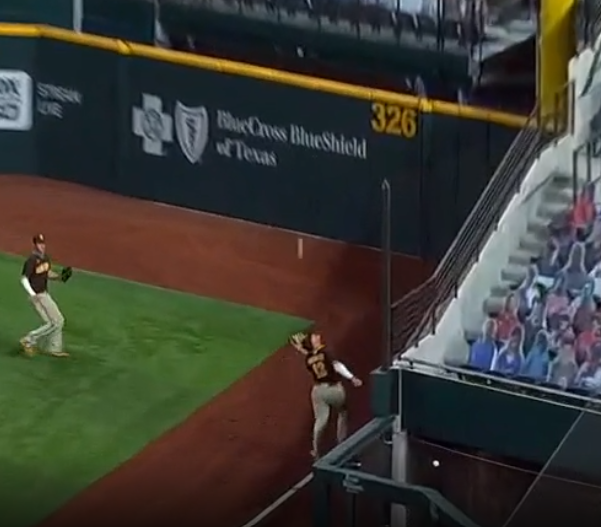