The 2 stars will likely be battling until season's end to see who comes out on top.

Which player has had the best season in baseball this year?

That’s a very tough question to answer right now. Cody Bellinger of the Dodgers and Mike Trout of the Angels are basically neck-and-neck in Sports Info Solutions’ measuring stick, the Total Runs leaderboard.

Total Runs is the sum of a player’s Runs Created (using Bill James’ formula), Defensive Runs Saved, and Baserunning Runs, along with a positional adjustment. The positional adjustment rewards a player for his playing time at a tougher position (for example, it’s harder to be an average shortstop than an average first baseman). For pitchers, Pitching Runs Created are included to account for how much a pitcher has limited opponent scoring.

Trout has 122 Runs Created, one run better than Christian Yelich and six better than Bellinger. Trout’s edge over Bellinger stems from his big advantage in reaching base (.436 on-base percentage to .409). He also has a six-point edge in slugging percentage (.651 to .645).

Trout is also eight Baserunning Runs better than Bellinger. He’s credited with six to Bellinger’s negative-two. Trout ranks first in Bill James’ Baserunning Gain stat (+25), which measures how often a runner takes an extra base on hits, wild pitches, and the like, while avoiding outs on the bases.

Where Bellinger makes up the ground is on defense. His 23 Defensive Runs Saved are tied for most in the majors. Bellinger has taken to right field well in his first full-time season there. He has an MLB-best 19 Runs Saved there, with a combination of outstanding catches and assists (this one and this one are among the best). He also has three Runs Saved in 26 games at first base.

Trout has saved two runs with his defense, down from eight in 2018. He’s been hindered by 15 Defensive Misplays & Errors as charted by our video scouts. That’s up from seven in 2018.

Now Bellinger has the advantage, 137 to 130, with only the positional adjustment left to be made.

Trout narrows the gap there. His adjustment is worth 20 runs. Bellinger’s is worth 15 runs.

Here’s the current leaderboard. If you want to keep up to date with this race, follow along at Bill James Online by clicking here. 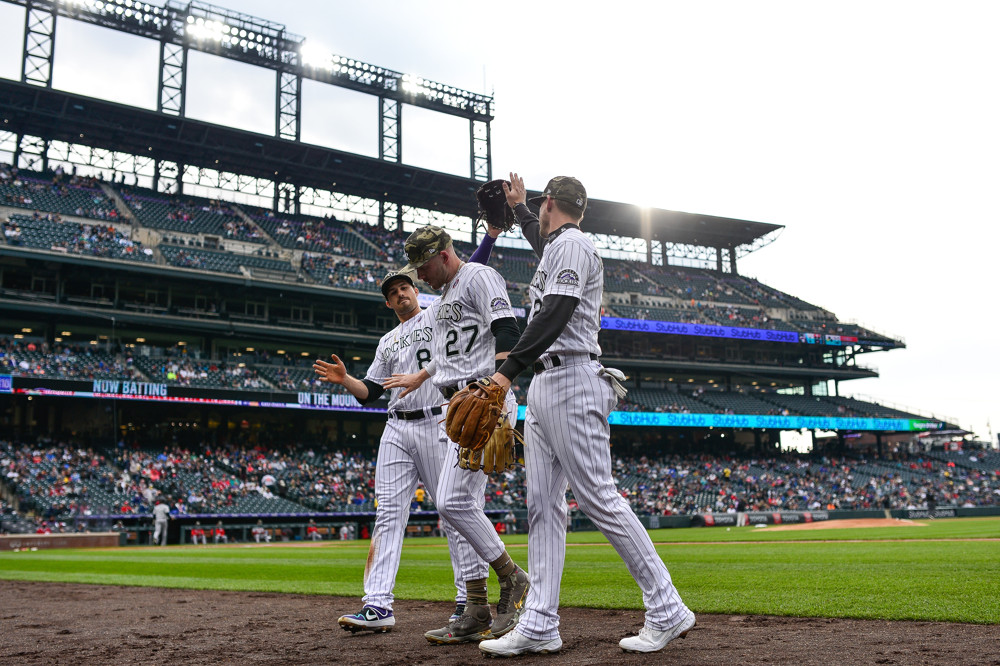