The Bills have already faced two franchises that are going through some rough rebuilds, and for a third week in a row, the same will ring true against the Bengals. Offensively the Bills will look to establish continuity in the backfield and in the trenches. It will be interesting to see how many snaps rookie RB Devin Singletary will get a week after injuring his hamstring and getting his first career touchdown. As for the offensive line, the Bengals have shown an efficient pass rush led by Geno Atkins and Carlos Dunlap. Will the almost entirely revamped offensive line continue to execute sufficiently this week?

In order for the Browns to win this week, they will need to control the flow of the game and keep the Rams’ dangerous offense off the field. Third-down efficiency will be key as the Browns look to extend drives, an area that Cleveland has struggled with through the first two weeks. The running game will also be key in the effort to control the clock, so look for a more balanced attack from the Browns offense. RB Nick Chubb is averaging 3.9 yards per rush through two weeks, but 5.5 yards when those rushes come off-tackle.

Since his return from ACL and LCL surgery (Week 3 last season versus the Colts), the Carson Wentz-led Eagles are one of the worst in the NFL in first quarter offense. With Alshon Jeffery, DeSean Jackson, and Dallas Goedert all unlikely to play, expect this trend to continue against an underrated Lions defense.

Rookie QB Daniel Jones gets the Week 3 start, much sooner than most anticipated. Due to the lack of viable pass-catchers around him, expect to see a similar game script to the preseason; quick, one read throws and now, a healthy dose of Saquon Barkley. Jones exceeded expectations in the preseason, specifically through his accuracy and poise, which he’ll look to carry into this week.

After another strong showing from the Packers defense, we are starting to see a complete team around Aaron Rodgers. With that said, as fast as the Packers offense started last week, they have played only two consistent quarters this season. The Packers currently are ranked as the 27th best offense on 3rd downs, which can’t continue if their sights are set on postseason play. If the Packers defense continues to impress and Matt LaFleur and his quarterback find themselves on more of the same page schematically, this hot start should continue against a struggling Broncos team.

While the Patriots offense has been great so far this season, especially after the addition of WR Antonio Brown, the story so far this year has been the Patriots defense. Most will be drawn to bigger names such as Stephon Gilmore or Dont’a Hightower, but it’s the depth of the Patriots defensively that has led to their success. DT Adam Butler (2 sacks), rookie DE Chase Winovich (1.5 sacks), DE John Simon (1 sack), and rejuvenated LB Jamie Collins (0.5 sack, 2 INT, 1 TD) all had huge games against Miami and are just a few of the players that rotate through the lineup.

Newton’s performance hasn’t been stellar and definitely needs to improve if the Panthers want to contend for a playoff spot. His 56% completion percentage ranks him No. 30 out of the 32 eligible quarterbacks with at least 20 attempts this season. Injuries have played a part in his underwhelming performance so far this year, as he’s struggled to stay healthy, and may be replaced by Kyle Allen due to a foot injury. In order for this team to contend, they’ll need Newton to get healthy and elevate his game.

Will Osgood, SIS Football Video Scout, on the Saints:

All eyes will be on Teddy Bridgewater on Sunday in Seattle, as he replaces Drew Brees for the next few weeks. When he took over for the injured Brees on Sunday, he looked erratic and slow to process at times. But his receivers did him no favors, dropping a handful of passes. Look for Sean Payton to come up with some interesting wrinkles to complement Bridgewater’s strengths, including more deep shots. 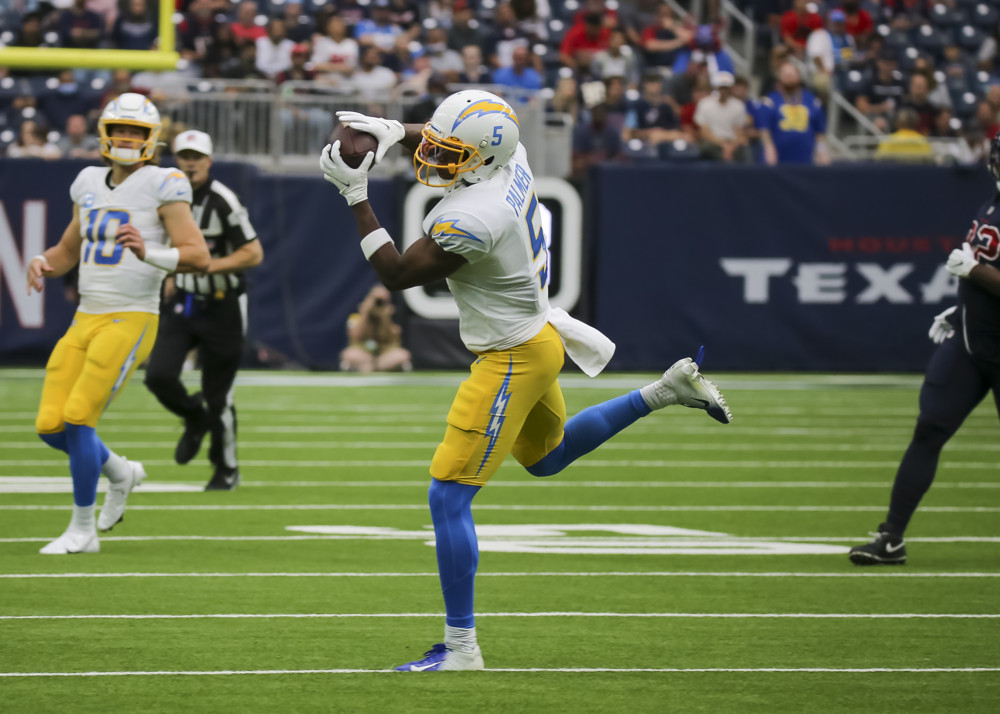 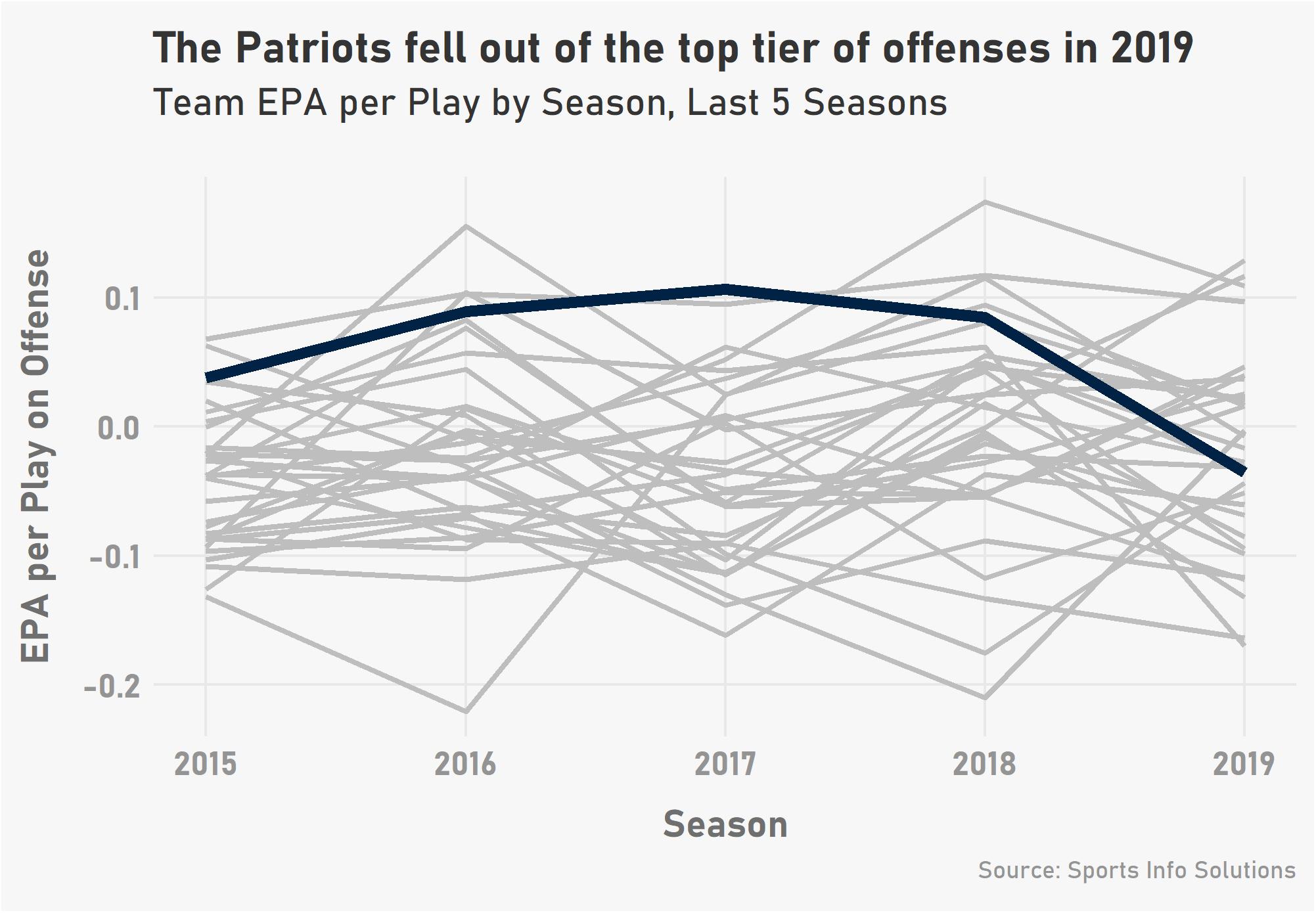 Can adding Cam Newton stave off the demise of the Patriots dynasty?