By Mark Simon With the regular season complete, let’s take a look at the MLB leaders in Defensive Runs Saved for 2019. Indians catcher Roberto Pérez headlines the list. His 29 Runs Saved were the most of any player. Pérez ranked first in Adjusted Earned Runs Saved (staff handling), and second in both Strike Zone Runs Saved […]

With the regular season complete, let’s take a look at the MLB leaders in Defensive Runs Saved for 2019.

Not surprisingly, the Athletics had the leader at both the corner infield spots. First baseman Matt Olson (14 Runs Saved) and third baseman Matt Chapman (18) each led at his position for the second straight season. In fact, all four infield spots featured repeat leaders. Cardinals second baseman Kolten Wong (14) topped out there. Diamondbacks shortstop Nick Ahmed (19), who shared leader honors with Andrelton Simmons last season, was a solo leader this time around.

The outfield is a bit crowded. Aaron Judge of the Yankees and Cody Bellinger of the Dodgers tied for the lead in right field with each saving 19 runs. Judge’s total would likely have been higher were he not limited to 92 games there due to injuries. Bellinger might have finished with more had the Dodgers not moved him to first base and center field.

Nationals rookie Victor Robles saved 22 runs in center field, edging past Lorenzo Cain of the Brewers (20). Left field netted a three-way tie. Michael Brantley of the Astros, Mike Tauchman of the Yankees and David Peralta of the Diamondbacks each saved 10 runs.

Braves pitcher Max Fried rounds out the team as the leader there. Fried saved six runs. Among those he edged out were teammates Dallas Keuchel and Mike Soroka, who each had five.

The Dodgers finished as the leading team with 135 Runs Saved, aided by an MLB-best 47 Runs Saved from shifts. They finished with a positive Runs Saved total at every position except third base.

We also close out the season by choosing the top defender for September. That honor goes to to versatile Phillies rookie outfielder Adam Haseley.

Haseley saved 11 runs with his defense in September, the most of any player. He saved four runs apiece in center field and left field and also saved three runs in right field. His 13 Runs Saved this season were the most of any player who made his MLB debut in 2019 and were tied with Alex Verdugo of the Dodgers for second among rookies, trailing only Victor Robles (24).

Haseley’s signature play of the month was a home run robbery against Freddy Galvis of the Reds on Sept. 4. It was one of seven Good Fielding Plays by Haseley as tracked by Sports Info Solutions Video Scouts. That was the most of any outfielder.

Haseley was part of a Phillies outfield that showed huge improvement from 2018 to 2019. It went from costing the team 52 runs with its defense to saving 28 runs. The team’s Runs Saved total improved by 197 (from -146 to 51), the biggest year-to-year turnaround since Runs Saved began being tracked in 2003. 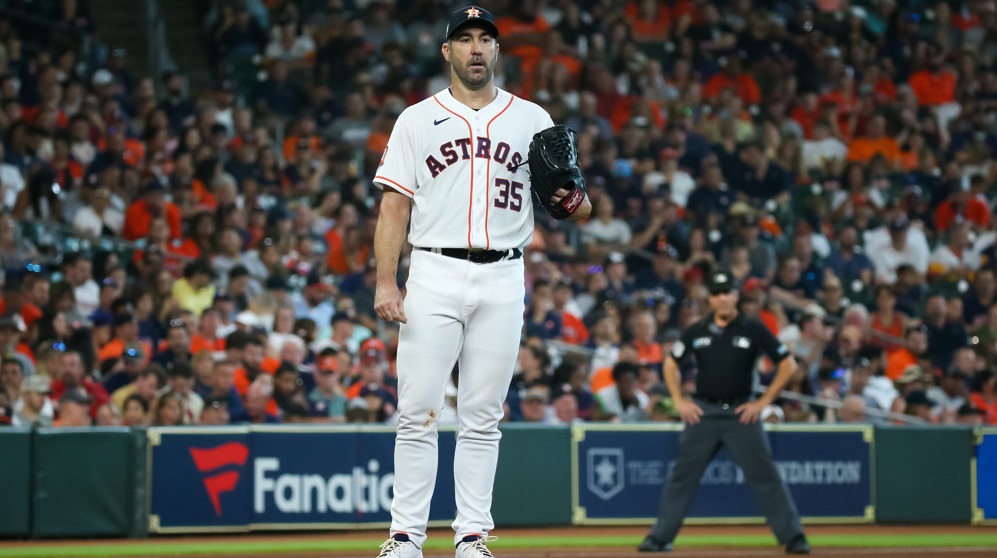 Justin Verlander owes his defense a thank you (again)