Both QB completion totals look worthy of a play

Thursday’s game doesn’t have any “bet-the-house” options, but we have found a number of variances between our numbers and the casino which could be exploited. Beware, however, the Thursday weather report for Seattle does include a chance for a few showers which could complicate things.

A reminder that if you want to look at projections for any prop bet, you can try SISBets.com. Register for 10 free queries.

Lockett has produced two double-digit reception days and even in a blowout win over Arizona last weekend caught four balls. He leads the Seahawks in targets, averaging eight per contest, and given his 81% catch-percentage in 2019 and his 81% catch percentage last season it’s reasonable to project the over. Our analysis predicts this at a -220 rate, but we are only paying -134.

Goff’s 45 completions on Sunday (in 68 attempts), shouldn’t scare you away from betting the under in this one. That was Tampa Bay and the Rams were playing from behind. This game against the Seahawks will be played like a playoff game with the winner getting the early upper hand in the division. In none of the first three games of the season, did Goff produce 25 completions and in the three playoff games to finish 2018 he averaged just 19.6 completions. Then add in the chance for a wet football and that adds to the likelihood of him finishing under. A fair price here should be -162, but its -112.

Wilson has begun the season as hot as he’s ever been, but still he’s averaging just 24 completions per game against the likes of Cincinnati, Pittsburgh, New Orleans and Arizona. He’ll be facing the 2017 and 2018 Defensive Player of the Year in Aaron Donald. Before last Sunday’s failures the team was allowing just 16.3 points per game. A fair price should be -156, but the casino odds are just -112.

Over his last 33 games, Gurley has scored 43 touchdowns (33 rushing, 10 receiving). That’s a pretty good sample size, including three in four games this season. He’s also scored nine times in seven career games against Seattle, yet he’s a slight underdog in this prop bet. SISdata analysis project that Gurley should be a -123 favorite here. 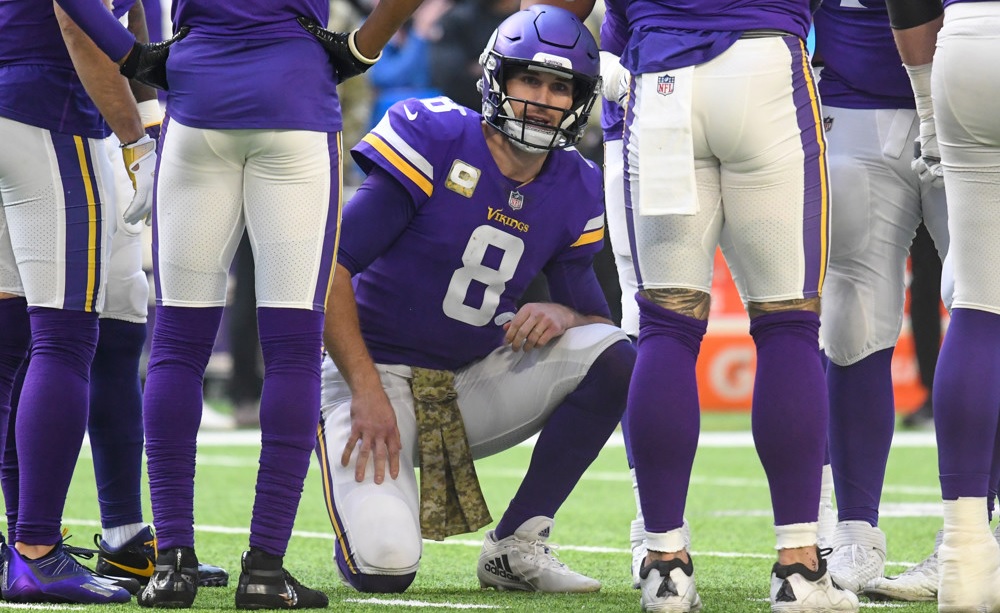