There are a couple of options involving the quarterbacks

Week 9 begins in Arizona where the unbeaten San Francisco 49ers look to keep their record clean against an improving Arizona Cardinals squad. Be sure to check the status of star running back David Johnson (ankle) before doing anything. He’s missed all but three snaps in the past two games and I don’t expect him to be in this one either, but a late change could have an effect on some prop bets.

Props are evaluated using SISBets.com – our overall record is 15-9, including 4-0 and 3-1 the last two weeks (the only wrong pick was a longshot on whether Case Keenum would score a touchdown). Odds from ParxCasino.com

Garoppolo hasn’t cracked the 18-completion mark in either of the last two games, but I’m blaming extenuating circumstances more than the quarterback. A monsoon in Washington led to little passing and an easy shutout win and last Sunday an early 21-point burst made passing an afterthought. In his first five games, he averaged 20.4 completions. The SISbets data makes a fair value at -330 on this prop bet and we are only paying -139.

The newest Cardinals back will get some immediate work because he’s the most talented of what remains after injuries to Johnson (ankle) and Chase Edmonds (hamstring). It’s Drake or last week’s signings Zach Zenner and Alfred Morris. Our numbers say Drake should be +150, but here we are getting much more than that at +260.

Murray has gone four consecutive games without throwing an interception after throwing four in the first four games. He learns quickly. He’ll likely be under a heavy rush for the 49ers front line in this one, but that just means he won’t be throwing late over the middle which frequently is a very bad thing for under bettors. Instead he’ll use his legs after the first read and run. Run Kyler run! We make fair market value at -122 and we are getting +134.

“Jimmy G” has just nine touchdown passes in seven games and even throwing out the monsoon game in Week 7, he’s still averaging just 1.5 touchdown passes per game. Meanwhile, the undefeated 49ers have rushed for 13 scores on the ground this season. We make a fair number at -110, but we are getting +133 here. Take it. 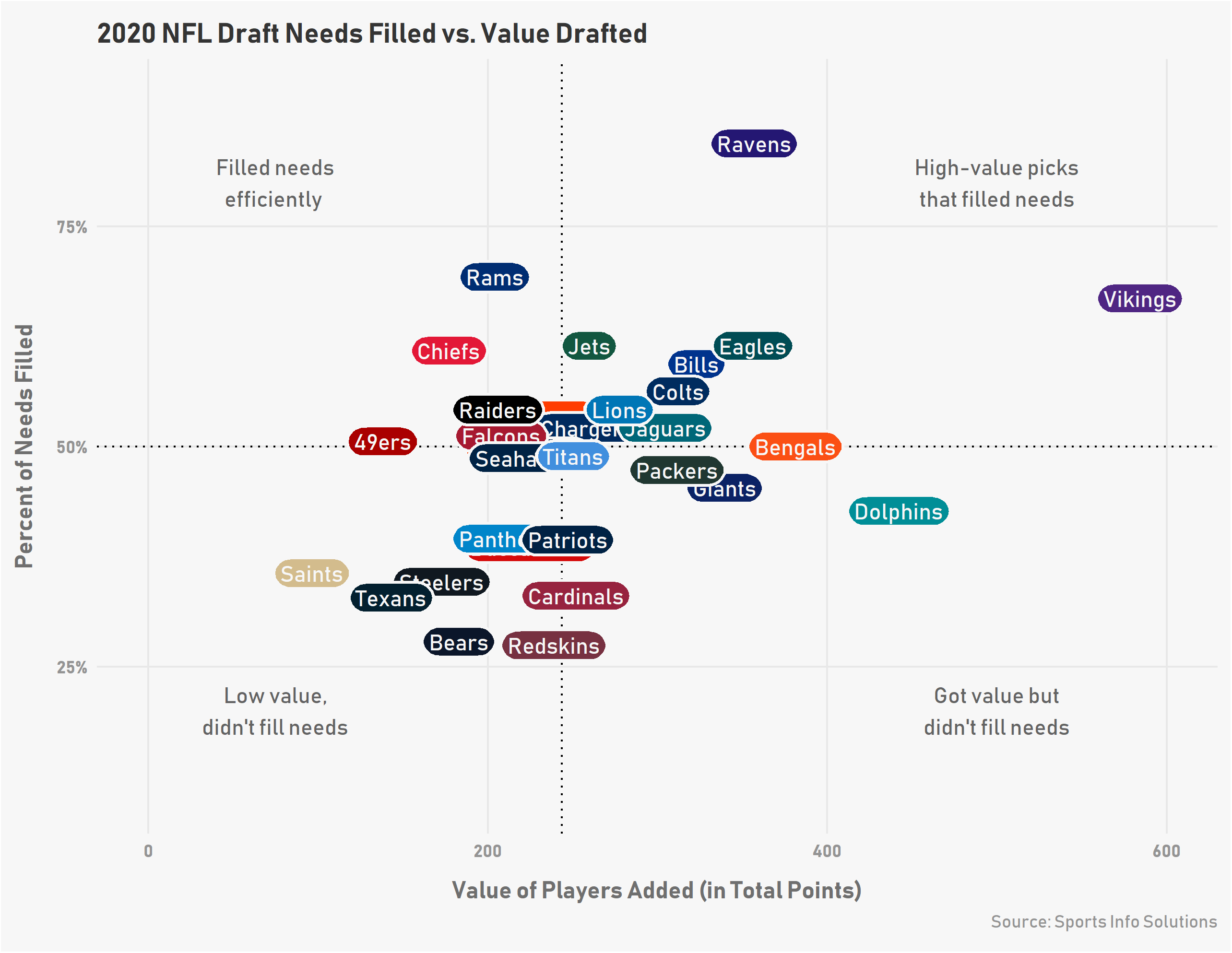