Week 10 begins with an AFC West battle between the Los Angeles Chargers (4-5) and the Oakland Raiders (4-4). The Chargers were expected to challenge for the division title before injuries to the defense derailed them but have won two straight as that same defense has held Chicago and Green Bay to a combined 27 points.

It’s been seven weeks since Tyrell Williams has caught more than three balls in a game. And since the start of 2018 he’s cracked four receptions in just five of 21 regular season games. He’ll face his old team, the Chargers, who are stingy with pass receptions having yielded just 20 completions per game which ranks 7th-lowest in the NFL. The addition of running back Josh Jacobs has made the Oakland offense much more balanced and receivers (other than tight end Darren Waller) have seen fewer opportunities. SIS data says Williams makes 2.5 catches and should be -313, but we only have to give -114.

Since the return of Melvin Gordon, Ekeler has been trying to carve out a niche. In the first game he caught 15 balls, but since has averaged just four receptions per game. He’s also barely been part of the running game (though he had 12 carries last week). SISdata analysis puts Ekeler with 4.7 targets and 3.5 receptions which makes ‘under’ fair market value at -264, but the line is -112.

Mike Williams has caught more than 4.5 balls in just two of eight games this season and just three times in 16 times last season. SIS data predicts 6.1 targets and 3.8 receptions, therefore -201 is fair market and the current number is -141.

The Chargers have won their last two games without much production from Rivers. He’s thrown just 57 passes and completed 40 in wins over Chicago and Green Bay. In fact, he completes just 22.3 passes in wins this season and 26.8 completions in five losses this season. The Chargers are 1.5-point favorites Thursday night. Our analysis shows he will throw 34 passes and complete 22. of them making the under value at -164 while the current odds are -118. 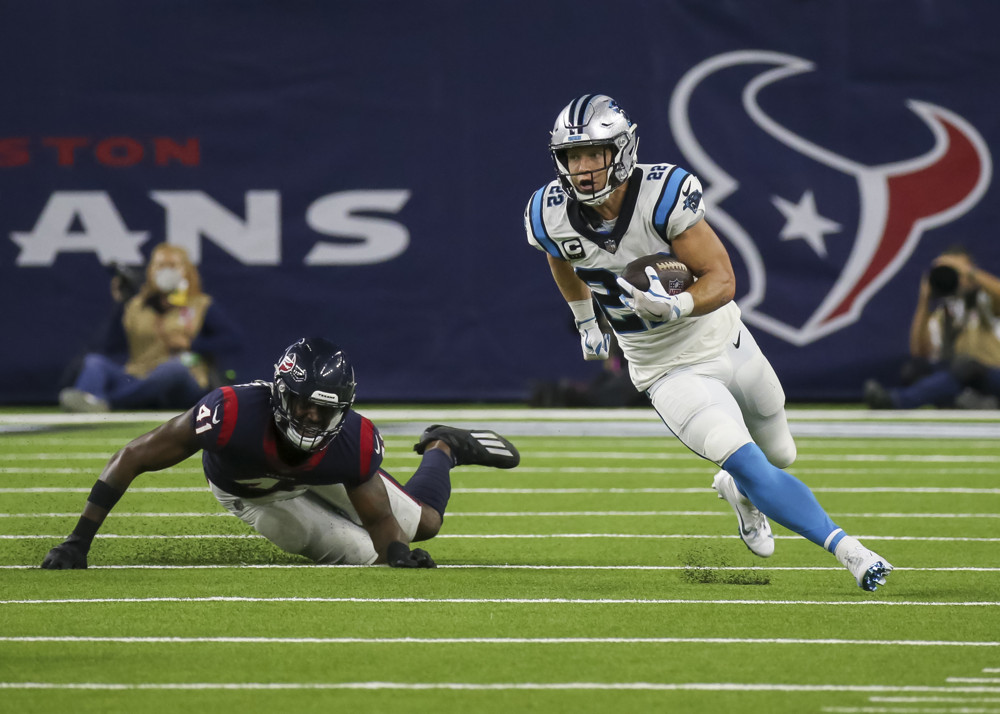