A look at the matchups for the top two teams in the AFC East: the Patriots and Bills

At Sports Info Solutions, our Video Scouts chart FBS and NFL football games 40 hours a week. They chart every play of every game in extraordinary detail, becoming experts in teams’ tendencies and concepts. So, who better to ask about what to watch for in this week’s upcoming NFL games? This season we will be providing weekly NFL previews of key matchups with insight straight from our Video Scouts and stats from the SIS DataHub Pro.

After losing to the Browns last Sunday, the Bills will look to get back on track this weekend against the Dolphins to keep them in a comfortable position for a Wild Card playoff berth. The Dolphins have suddenly found their way, winning their last two matchups. It has been reported that Josh Allen got the “green light” this week from Coach McDermott. After their win against the Titans in week 5, it had seemed as if Allen was becoming more risk averse. Expect Allen to have a more aggressive approach on offense this Sunday especially with the Dolphins playing without their star corner Xavier Howard.

Josh Allen vs. the Dolphins Defense on Deep Throws (20+ Yards)

After their first loss of the season against the dynamic Lamar Jackson and the Ravens, the Patriots go on the road again for another big game against the Eagles. Look for the Patriots defense to try and correct the struggles they had last week against the run.

Although the Eagles don’t have as dynamic of runners as the Ravens, the Patriots defense needs to lock in to stop Jordan Howard, Miles Sanders, and the very capable runner, Carson Wentz. Look for Patriots LB Dont’a Hightower to have a big game. He had his best game in terms of number of tackles (12) against the Ravens and he will look to continue that success.

Patriots Defense vs. the Run 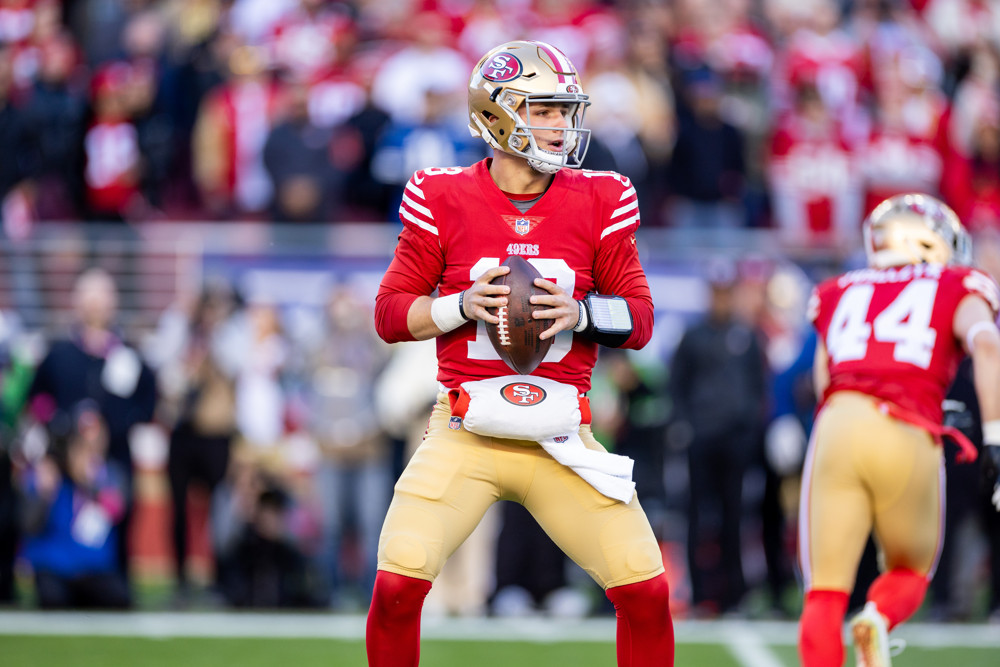 A closer look at the Titans’ scoring tendencies