A certain amount of luck is needed each week to win games in the NFL. One play can be the deciding factor between winning and losing, and a lucky bounce of the ball here and there can be the difference between making the playoffs and sitting at home in January. I wanted to take a look at which teams have been the luckiest through the first 15 weeks of the season.

First, I need to explain the metrics I used to determine luck. I looked at the fumble recovery rate for each type of fumble–sack, rushing, and receiving–for every team, and then used this formula to determine Fumbles Recovered Above Expected:

To put it all together and determine which teams are the luckiest and unluckiest at getting turnovers, I used this formula:

The Seahawks have had the luckiest defense in the league through 15 weeks, with almost nine turnovers above their expected total, bolstered by their ability to be gifted interceptions by the opposing team’s offense, whether it be through quarterback or receiver error.

On the other end of the spectrum are the Atlanta Falcons. The Falcons defense has seen 14 fumbles but is dead last in the league in Total Fumbles Recovered Above Expected. In addition, they rank tied for 22nd in unforced interceptions above expected. They’ve benefited from a total of 6.2 turnovers fewer than expected. The Cardinals are right with them at 5.8 fewer turnovers than expected.

Still, it might be fair to say that the Colts have had the worst Luck of all this year… 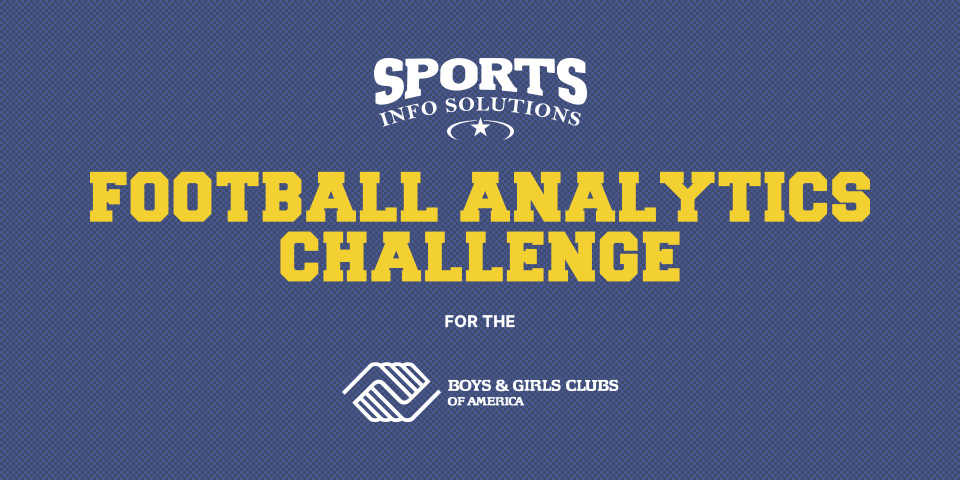