Examining how teams fared with different position groups. Which team gained/lost the most at QB, on the offensive line, and so forth.

Before reading this article, it is essential to understand the Total Points metric that is being used to evaluate each team’s off-season moves. Read it here.

Despite the uncertainty surrounding pro sports schedules across the country, the NFL free agency frenzy has taken hold. In the first week, several high profile moves have occurred, some expected (Phillip Rivers to Indianapolis), others not so much (Tom Brady in a Buccaneers uniform?).

Below, SIS’s proprietary Total Points metric is used to evaluate the extent to which teams have improved or regressed the most at each position group during the off-season so far (as of March 25). A team’s improvement or regression is based on a position group’s Total Points production in the 2019 season (including postseason). The entire position group is taken into account for all positions except quarterback, where the comparison is between last year’s starter and this year’s current projected starter. It is important to note that players that are unrestricted free agents are not included as members of their previous team.

At the quarterback position,the Buccaneers have made the biggest improvement so far this off-season. Tampa Bay’s transition from Jameis Winston to Tom Brady nets the team a 47 point gain in Total Points. Coincidentally, the Patriots have regressed the most at the position this off-season. Retaining Jared Stidham (-3 Total Points) and acquiring Brian Hoyer (-9 Total Points), New England is entering uncharted territory at a position in which they have had incredible stability over the last two decades. Should Stidham end up the starter, there will be a dropoff of 91 Total Points for the Patriots quarterback position, and an even greater dropoff should Hoyer take the reins.

In the backfield, the Dolphins improved the most, while the Eagles regressed most. The transition of Jordan Howard caused an 18 point swing for both teams. As the 3rd ranked running back in terms of Total Points Per Snap, Howard adds much-needed production to a Dolphins backfield that ranked last in Total Points with -5. While the Eagles will miss Howard’s efficiency, they retain the services of Miles Sanders, who finished the season with 23 Total Points. Philadelphia also gained 3 Total Points from the retirement of Darren Sproles.

WR
The Panthers gained a total of 29 Total Points at the receiver position, the biggest improvement so far this off-season. The additions of Pharoh Cooper and Robby Anderson added 5 and 12 points, respectively. Furthermore, Carolina gained 12 Total Points from the removal of Bobo Wilson, Chris Hogan, and Jarius Wright. Among all receivers, Wright cost his team the most Total Points (-10) in the league last year.

Meanwhile, the 49ers lost their leading wide receiver in Emmanuel Sanders (20 Total Points, over the course of the entire season) to New Orleans. This loss, coupled with their signing of Travis Benjamin (-5 Total Points) gives San Francisco the biggest Total Points loss at the position this offseason, with -25. On the bright side, this year’s draft features a very deep receiver class.

In a tie for the biggest improvement at tight end, the Bears and Raiders both added 18 Total Points. Chicago’s additions of Jimmy Graham and Demetrius Harris added 9 Total Points a piece and brings some much needed production to a TE group that ranked 27th in the league in Total Points in 2019. Las Vegas added depth with Jason Witten (16 Total Points) and Nick O’Leary (2 Total Points) to a tight end group which includes Darren Waller, who ranked 3rd in Total Points amongst the position last season.

While making strides at the receiver position, the Panthers have fallen behind at tight end this off-season. Greg Olsen’s departure to Seattle takes away 18 Total Points, and leaves Carolina with a combined 7 Total Points at the position, between Chris Manhertz and Ian Thomas.

After finishing last by a wide margin in last season’s OL Total Points, 33 points behind the second-to-last place team, the Dolphins had nowhere to go but up. The additions of Ted Karras and Ereck Flowers, who ranked 6th in Total Points Per Snap among guards, adds 52 Total Points for the Dolphins. This, paired with 14 total draft picks, may point to a Miami bounce-back from a disastrous 2019 season.

The Lions’ 24th ranked OL in 2019, in terms of Total Points has lost a total of 42 Total Points this off-season. The departures of Graham Glasgow, Kenny Wiggins, and Rick Wagner cost the team 51 Total Points. While the signing of Halapoulivaati Vaitai adds 9 Total Points and fills the void left by Wagner, the transition nets a 7 point drop at the RT position (though it should be noted that Vaitai was not a full-time starter in 2019).

As it stands, the Panthers are only returning three players from last year’s group of defensive linemen. With a total of seven players leaving or unsigned, headed by Gerald McCoy and Mario Addison, the Panthers are facing a loss of 73 Total Points. The acquisition of Stephen Weatherly (12 Total Points) from the Vikings slightly softens the blow, but more needs to be done to offset this.

Coming off of a season with the 31st ranked LB group in terms of Total Points, the Raiders have used free agency to make big improvements to this position group. The additions of Cory Littleton, Carl Nassib, and Nick Kwiatkoski add a total of 84 Total Points, keep in mind that the 2019 Raiders LB’s only accounted for 63 Total Points.

Tied into the Bengals improvements, the Vikings have lost the most value at DB this off-season. In addition to the departures of Waynes and Alexander, Andrew Sendejo (19 Total Points), Xavier Rhodes (7 Total Points), and Jayron Kearse (2 Total Points) are no longer with the team. The Vikings, who finished 6th in DB Total Points last season with 186, currently sits at 110 Total Points from returning players. 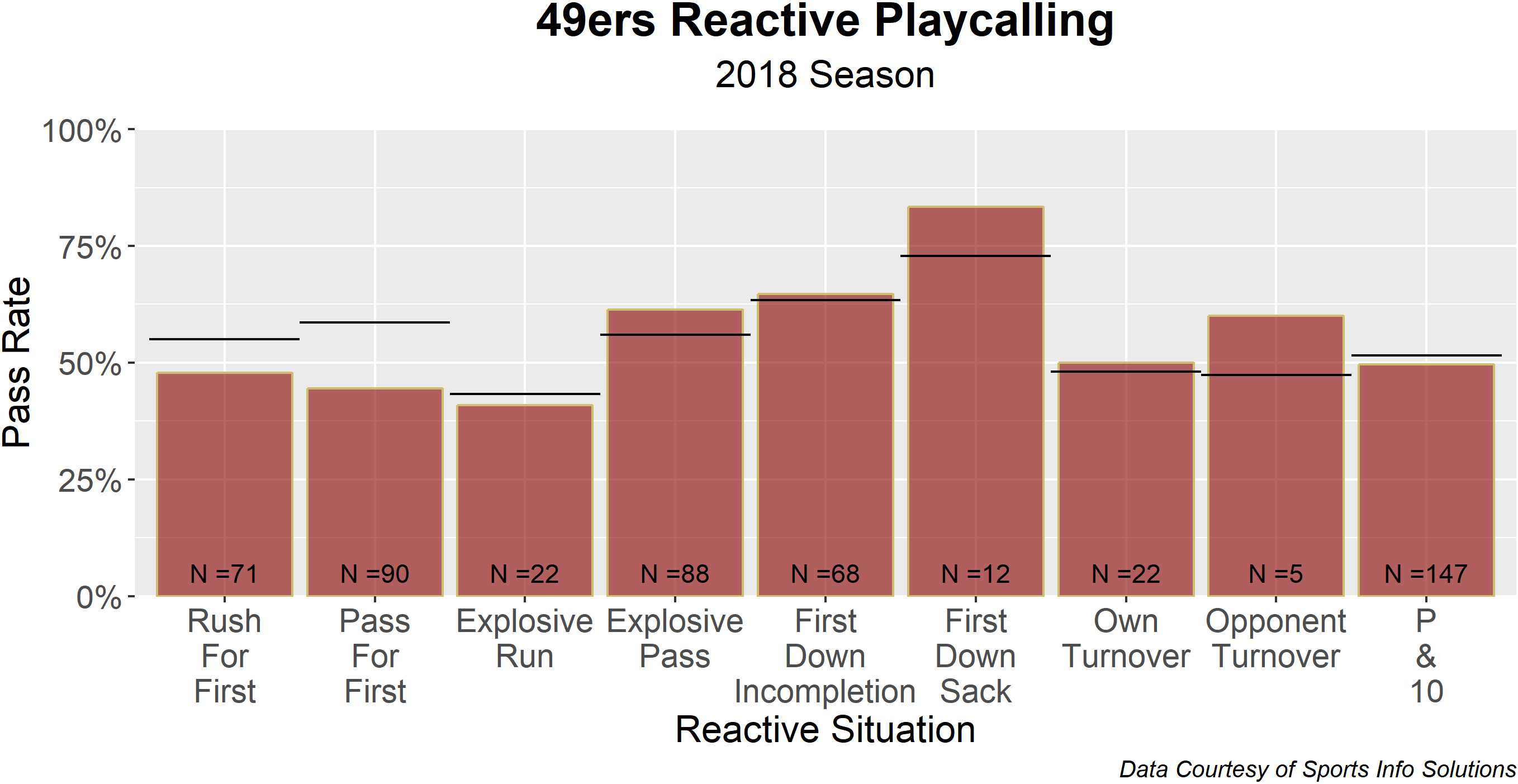