It’s April and there is no baseball. There are no NBA playoffs. There are no NHL playoffs. And the NFL doesn’t start its regular season until September. But because the NFL has stuck to their pre-Coronavirus schedule, we will have an NFL Draft at the end of April.

OK, it won’t be in front of the usual wild crowds of fans that were expected to swarm over Las Vegas. We won’t get to hear the cheering and jeering of picks, because it will be a “Virtual Draft.” Instead we will see computer hookups between the GMs of the 32 teams and NFL headquarters (I’d like to have the “over” on technical issues, but that’s another story). At least we will have something interesting to watch for three days starting on April 23.

And thanks to legalized betting in various places around the country, we can bet on the selections. Sure, it’s not like betting on LeBron James and the Lakers against the crosstown Clippers in a playoff series, but it can still be fun … and profitable.

At the end of the piece you can find a few of the more interesting prop bets from William Hill odds. Let’s see if we can find some profit in those odds. Here are two options supported by SIS data:

While Joe Burrow, Tua Tagovailoa and Justin Hebert figure to go to quarterback-needy teams right out of the box, there is no way, based on last season’s statistics, that Love should be anywhere near the top-15 picks.

Using SIS data in the chart below, Love’s performance last season wasn’t anywhere near elite. In fact, his IQR rating was well below the top-100 quarterbacks for the 2019 season. Anyone selecting Love is doing it based on perceived potential and that usually gets coaches/GMs fired.

Even assuming a team takes him as a project, No. 15 is far too early. You will only have to sweat out the first Jacksonville pick (currently Gardner Minshew is their starter), but the Jaguars have two first-round selections (9, 20) and if they reach for a quarterback it would likely be with the second pick (the one they got from the Los Angeles Rams for Jalen Ramsey). The Patriots might also be interested, but they are No. 23 and Bill Belichick usually trades down, not up.

Based on most expert mock drafts, three mid-draft teams are expected to go for wide receivers; San Francisco, Oakland and Denver. So by the No. 15 pick, the top-three options will be off the board. And the team who most needs a wideout is Philadelphia (No. 21). Jefferson is a perfect fit for the Eagles. Jefferson ranked No. 1 among all Power-5 receivers from a statistical perspective. Add in his 4.43 40-yard dash, 37.5 inch vertical at the combine, and Jefferson’s work in a pro-style offense and the LSU wideout has everything a team could want.

New football podcast: Why The Bucs are Best 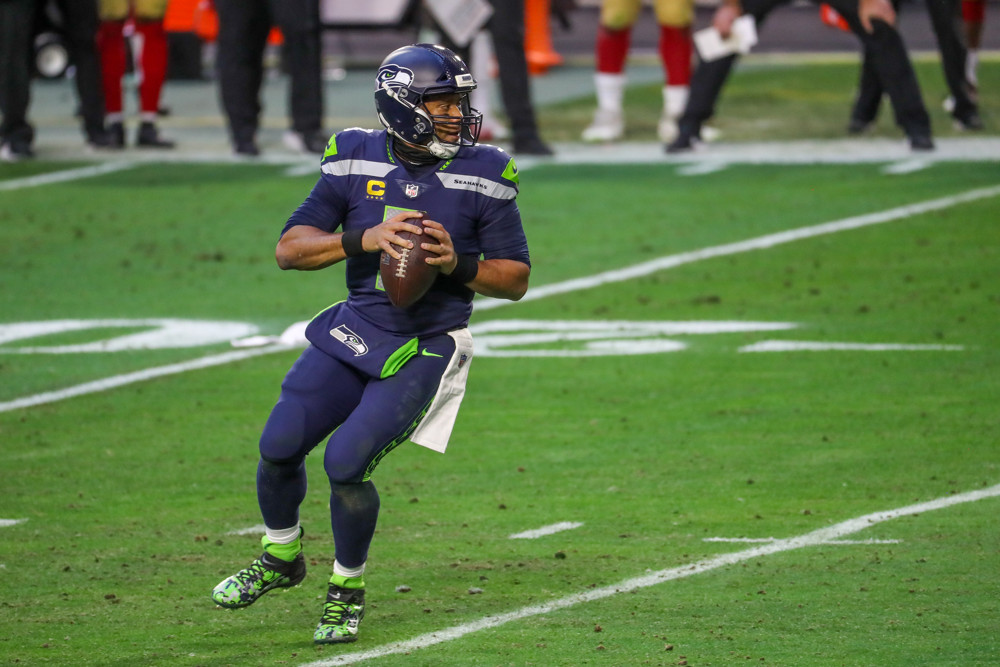