Trent Grisham and Jake Cronenworth getting it done for the Padres

Two newcomers have been huge for the team's success - in the field as well as at the plate.

You can certainly point to the season that Padres shortstop Fernando Tatís Jr. is having as the biggest reason for the team’s successful season to this point. But don’t shortchange the impact that two newcomers have made on the defensive side.

You may remember Grisham for his error on Juan Soto’s base hit late in last year’s NL Wild Card Game as the Nationals rallied to beat the Brewers. He’s trying to erase that memory with his performance in 2020. After playing all three outfield spots last season, Grisham has been entrenched in center field this season. He’s totaled 4 Runs Saved there.

Grisham’s defensive highlight reel consists of several places like these two, as he glides confidently into either gap to track balls down. His game still has a few blemishes. He has 9 Misplays & Errors this season, the most of anyone at the position. But the positives outweigh the negatives.

Cronenworth is similarly prone to mistakes (9 Misplays & Errors), but overrides that with considerable versatility. He’s saved 5 runs having played all four infield positions, most frequently as Tatis’ double play partner at second base. Cronenworth is tied for seventh with 11 Good Fielding Plays, including two that he made over the weekend against the Athletics.

Grisham and Cronenworth have also been highly significant contributors with their bats. Their all-around games are making them recognizable names both for this shortened season and for what look to be very bright futures. 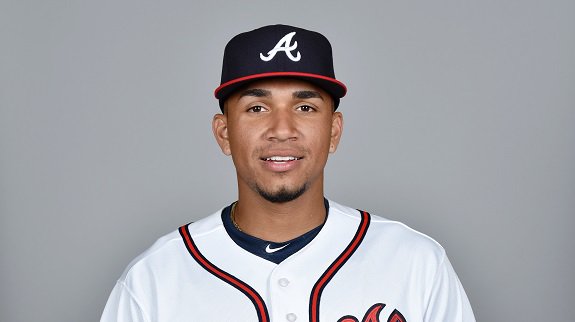