The Astros rank second in the majors in Defensive Runs Saved ... and why wouldn't they?

So this seems like a good time to talk about Houston’s defense.

The Astros rank second in the majors in Defensive Runs Saved, trailing only the Rays. And it’s a pretty simple explanation as to what’s driving their total.

There are a few different factors in play to explain the Astros out rates being so high.

The Astros’ combination of positioning and skill when it comes to defensive positioning is unmatched by any team in 2021.

The team’s out rate on grounders, bunts and liners when using a defensive shift is 80%.

Highest Out Rate on Grounders, Bunts, Liners ÔÇô When Using a Shift (2021)

The purpose of including the Marlins and the Red Sox was to make this point:

Sixty two percent of opponents’ batted balls have come against an Astros shift, the 10th-highest rate in the majors. The Astros have the third-highest rate of using a full shift (three infielders on the pull side of second base), with 46% of batted balls coming against that alignment.

The point of separation between the Astros and other teams is in shifting against right-handed batters. Their out rate on grounders, bunts, and liners against those hitters is 82%. The next-closest team is the Pirates at 78%.

The Astros don’t overly shift against right-handed hitters. They pick their spots. They rank right in the middle in shift usage against them. But they get lots of outs.

The best payoff from that comes on a play like this one by José Altuve.

And the surehandedness of Alex Bregman comes in handy too. On this play, having Altuve positioned so close to second base made this a no-problem 5-4-3 double play

Altuve, Correa, and Bregman have been at their best when used in defensive shifts this season. They’ve combined for 10 Runs Saved from their defense in Shifts. They’ve totaled 0 when playing a traditional alignment.

The Astros are tied for the MLB lead in Runs Saved from their right fielders with 9.

Tucker, who just returned after missing eight games, has shown a penchant for handling the position. For his career, he’s saved 12 runs in about a half-season’s worth of innings (just under 700) in right field. His highlight reel includes these two plays.

McCormick has made his mark quickly with catches like these. He rates fourth among outfielders in Statcast’s “burst” stat, which measures how much more ground an outfielder covers from 1.6 to 3 seconds after the ball hits the bat (essentially who closes in on potential catches best).

There are 94 players currently at -3 Defensive Runs Saved or worse this season.

The Astros employ none of them.

The Astros are built to be a good defensive team because they have players with reliable track records.

To go with Tucker and McCormick in the outfield, Brantley has one season with negative Runs Saved in left field in his 13-year career. Center fielder Myles Straw doesn’t have a long track record, but he’s played five positions in his career and he led center fielders in our minor league Defensive Runs Saved charting in 2018 (we track this info privately).

Behind the plate, the Astros have 2017 Fielding Bible Award winner Martin Maldonado, who has never finished a season with worse than -1 Runs Saved. Backup Jason Castro cost his team 7 runs with his defense two seasons ago, but in 47 games since then, he’s at only -2.

The Astros also have two starting pitchers who field very well in two-time Fielding Bible Award winner Zack Greinke and Lance McCullers Jr. (positive Runs Saved in every season). They don’t have any red flags among their other pitchers (José Urquidy’s -2 Runs Saved is largely the product of two balls, one that hit his glove and one he let go through that was then bobbled).

The Astros have gotten average or positive defensive value at eight of the nine spots in the field.

In short, if you were to look at the Astros on paper and ask: Why is this team good defensively?

The easiest answer is simply – why wouldn’t they be? 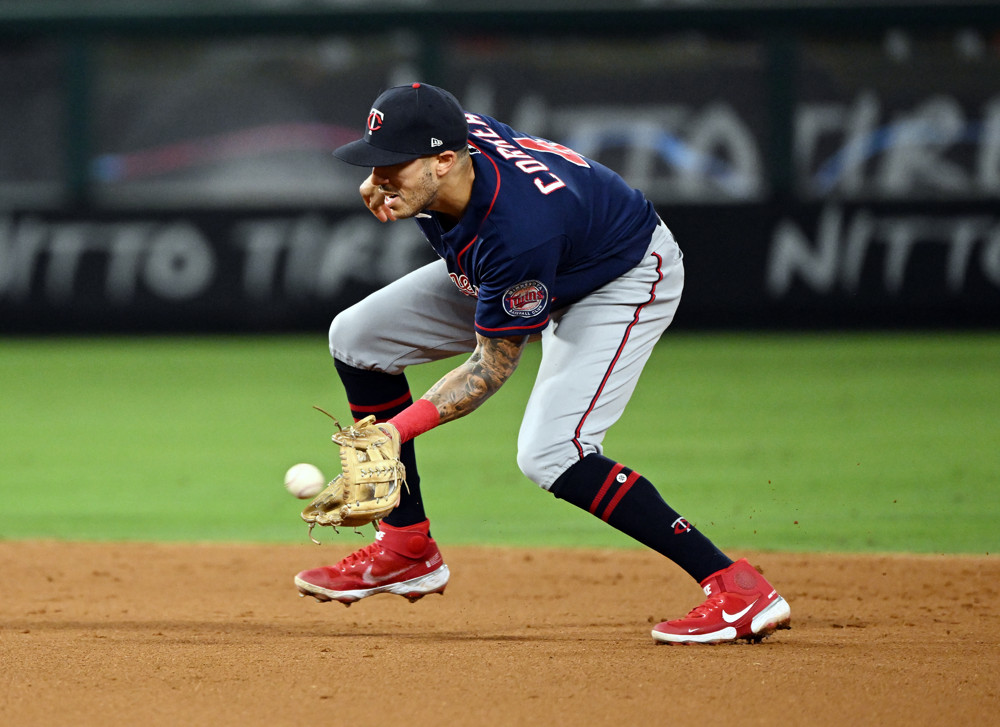 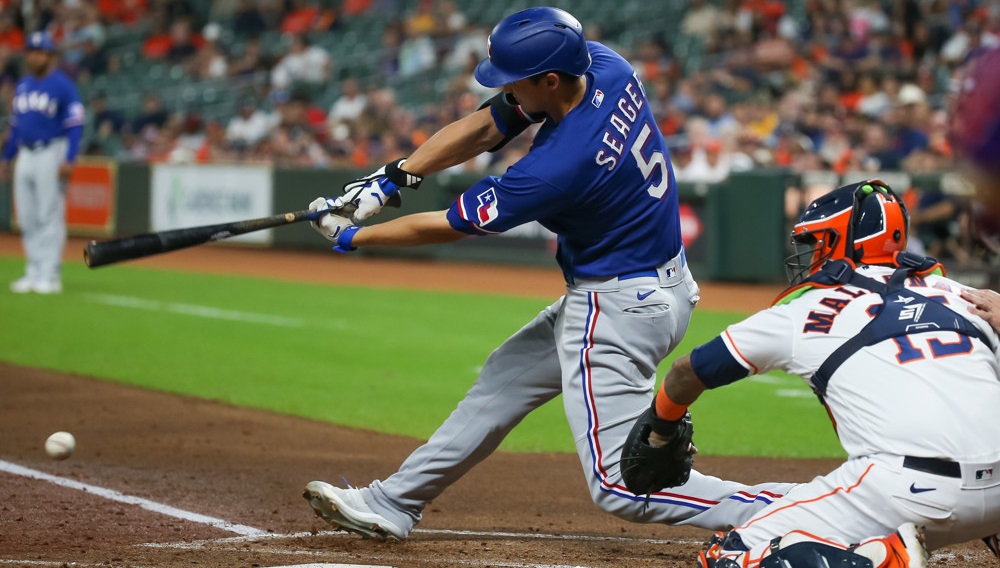 Corey Seager And Others Who Should Benefit From The Shift Ban