The Cardinals pitcher has plenty to talk about when it comes to the defensive support he's gotten.

By MARK SIMON
Adam Wainwright has done great work for his Cardinals teammates for much of his 16-year major league career. He’s a three-time All-Star who was on the mound to close out an NLCS and a World Series and who has pitched to a 3.39 ERA over 2,300-plus innings.

Now, they’re the ones doing great work for him.

Sports Info Solutions Video Scouts track what we call Good Fielding Plays. These are the kinds of plays that make YouTube highlight videos or are referred to as Web Gems on ESPN, as well as things like cutting a ball off in the gap or keeping a ball on the infield to prevent a runner from taking an extra base.

No one has been the recipient of more Good Fielding Plays this season than Adam Wainwright. The Cardinals have made 26 for him.

Most Good Fielding Plays For Pitcher By Defense

We’ll take up the subject of which team has played the best defense behind a pitcher this season at another time. That isn’t quite what we’re doing here. We’re looking at which pitchers have been helped by great defense.

And we focus on the great defensive plays that the Cardinals have made for Wainwright.

Perhaps the most important of those is one that came in his second start of the season on April 8 against the Brewers.

Wainwright got drubbed for six runs in 2 2/3 in his season debut against the Reds. And in the first inning against the Brewers, he loaded the bases on a walk, single, and hit by pitch.

That brought up Lorenzo Cain, who hit this deep fly ball on which Dylan Carlson did his best Cain impersonation.

Instead of a three-run double, the Brewers didn’t score. Wainwright allowed only one run, rather than four or more, in five innings.

A somewhat similar instance took place against the Cubs on July 21. Willson Contreras thought he hads a two-run home run in the first inning. Harrison Bader had other ideas.

This was another instance of a first-inning play getting Wainwright on the right track. He allowed only one run (instead of three) in seven innings and the Cardinals won 3-2 in 10 innings.

Though much of the defensive goodness for Wainwright came in the outfield, his infielders helped too. Like on this double play started by Nolan Arenado

Remember too, that it’s not just about the catch, but also about the throw. Like this relay peg home by Tommy Edman to get Tyler Stephenson out at the plate.

The defense has helped him far more than it has hurt him. The 2.6-to-1 Good Play-to-Misplay & Error ratio is the highest among the top 100 pitchers in balls in play allowed.

Wainwright’s ERA entering his Saturday start is 3.53. If not for the work of the eight guys on the field with him, it would almost surely be considerably worse.

Visualizing the Range of MLB’s Best and Worst Outfielders 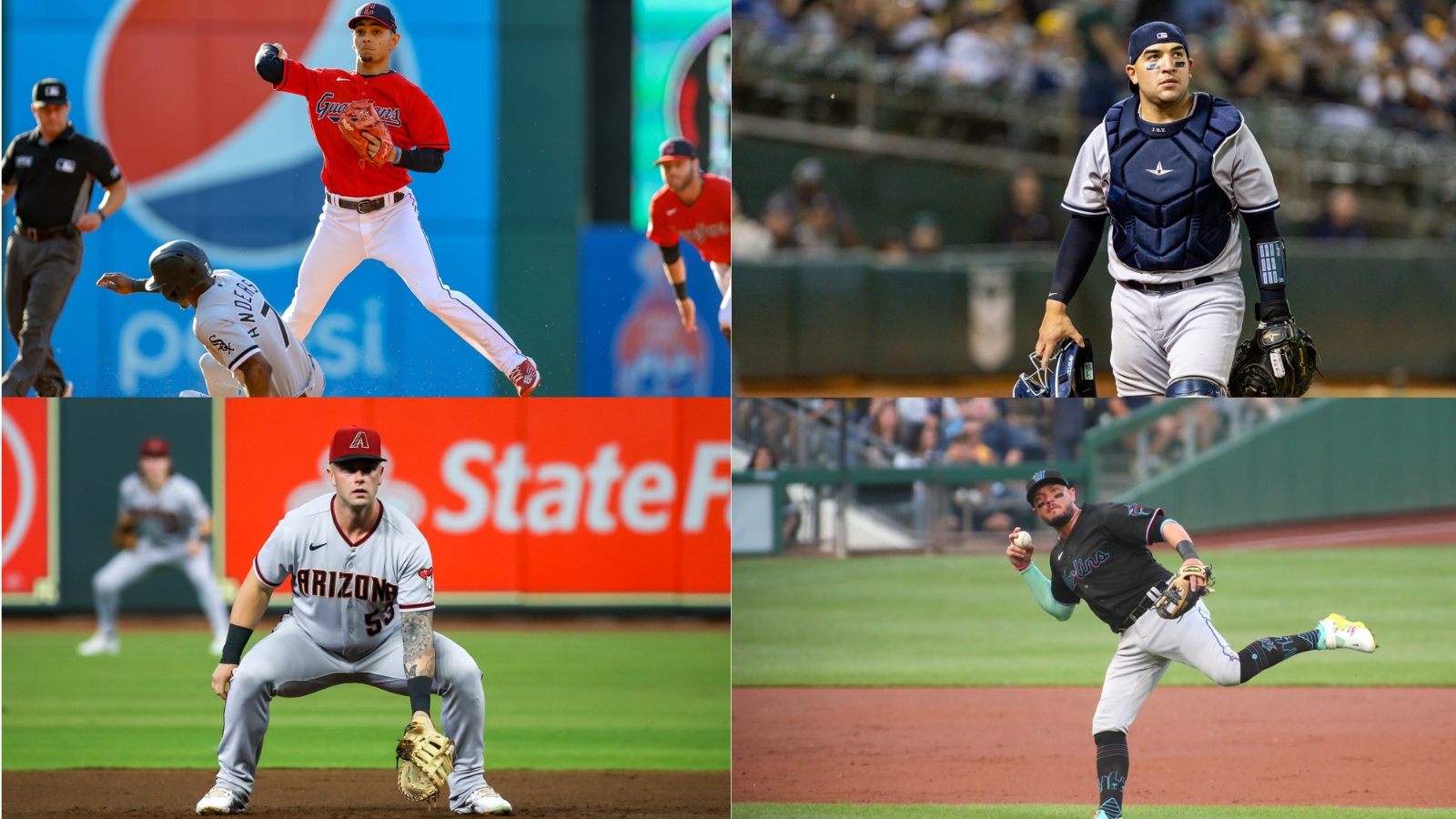 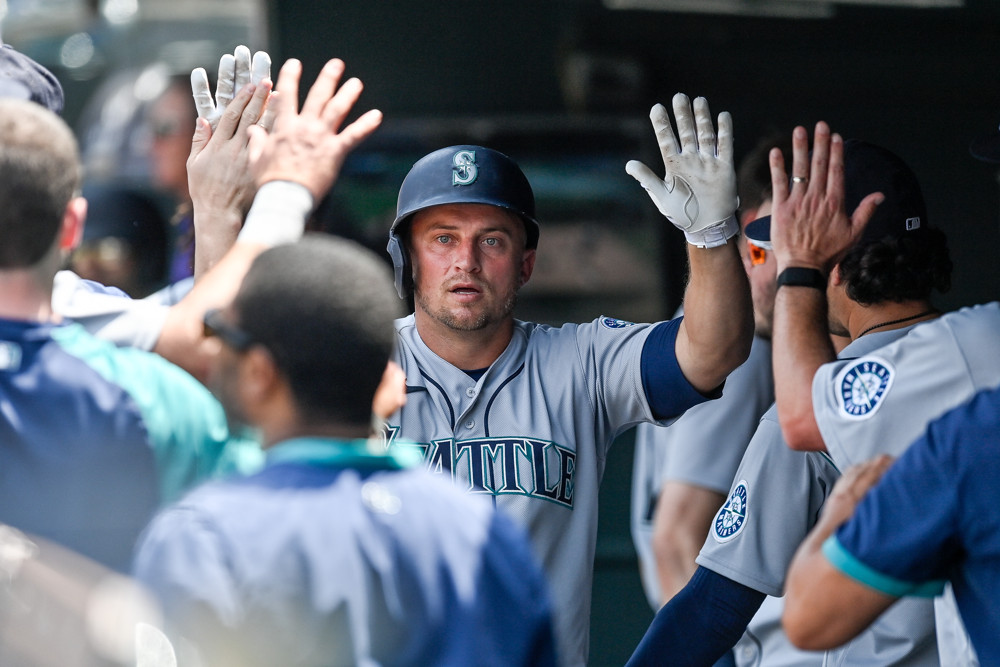