Three last-minute possibilities with help from our projections and SISBets.com.

This should be considered the best bet on the board.  Palmer has become an integral part of the offense, seeing five or more targets in three of the last four games. In each of those games, he caught at least three balls.

Austin Ekeler has been great this season, but Jackson has become his primary backup over the past three games, seeing double-digit rushing attempts in each game. He’s also averaged 63.7 yards in those games. The Chargers may lean on Ekeler a little more in this “win-and-you’re-in” game, but our analysis still sees Jackson rushing 7.3 times for 34.3 yards, well above the 23.5-yard level.

The Raiders prefer a balanced offense to Carr passing on every down, particularly if Darren Waller is out of the lineup (he’s a game-time decision due to a knee injury). Over the last three games, Carr has completed 25-or-less passes and overall he’s been below that mark in nine of 16 games. 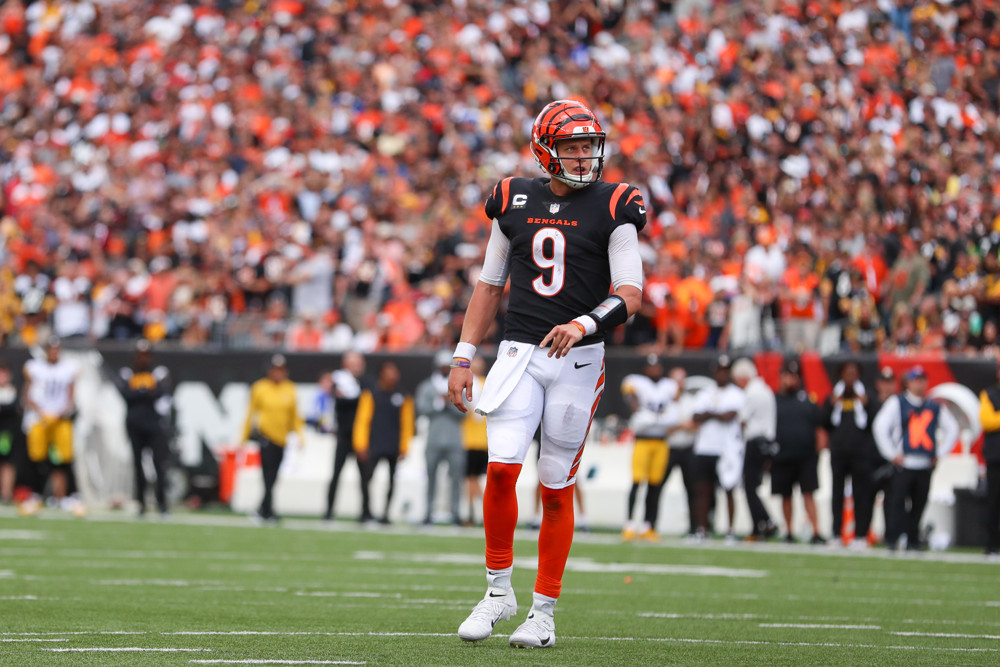