There are 3 first-time candidates coming up in the next 2 years who have Hall-worthy numbers.

With this year’s Baseball Hall of Fame elections now complete, we can now look forward to the upcoming Baseball Writers Association of America ballot classes.

Scott Rolen will have some strong momentum going into next year’s ballot, having received 63% of the vote in the most recent election. That’s up a little more than 10 percentage points from a year ago. We’ve written about Rolen’s Hall of Fame-caliber numbers and you’ll probably see another missive on that come the next ballot season.

Among the ballot newcomers, there is one name that stands well above the rest: center fielder Carlos Beltrán. Though part of Beltrán’s candidacy will come down to how voters view his participation in the Astros cheating scandal, his overall numbers would almost certainly warrant selection.

By the Bill James-devised Hall-of-Fame value scale— which combines Win Shares and Baseball-Reference’s Wins Above Replacement— Beltrán scores a 649.4, comparable to Hall-of-Fame second baseman Roberto Alomar (645.1). A score of 500 is considered Hall of Fame caliber.

With no other strong candidates among first-timers on next year’s ballot, let’s skip ahead to the ballot that will elect the class of 2024.

There will be several strong newcomers on that ballot: Adrián Beltré, Joe Mauer, and Chase Utley.

Beltré ranks 16th all-time in hits, 11th in doubles, 31st in home runs, and 25th in RBIs. He’s also the leader in Defensive Runs Saved since SIS began tracking that stat in 2003 and won five Gold Gloves at third base. His 747.0 Hall of Fame Value score is higher than that of Ken Griffey Jr. (738.4).

Mauer clears the Hall of Fame bar at 590.4, slightly ahead of Rolen’s 584.4. Mauer was a six-time All-Star in a 15-year career with the Twins. He won five Silver Slugger Awards and three Gold Gloves to go along with 2009 AL MVP honors. He also won three batting titles, each coming in a season in which his primary position was catcher.

Utley is probably going to be the toughest call of these three for the BBWAA voters. His Hall of Fame value score is 549.2, a little higher than that of David Ortiz (537.2).

Utley was a six-time All-Star and four-time Silver Slugger in his 16 years with the Phillies and Dodgers. He has the highest career stolen base percentage if we lower the minimum to 150 attempts (87.5%).

From 2005 to 2009, Utley averaged close to 8 bWins Above Replacement per season, thanks in part to strong Defensive Runs Saved totals. He ranks second among second basemen in Runs Saved since SIS began tracking it in 2003. Utley also had strong postseasons in 2008 and 2009, helping the Phillies reach the World Series in both years (they won in 2008).

Players With Hall of Fame Value Score of 500 or Higher

On Next 2 Hall-of-Fame Ballots

A study of pitcher approach with defensive shifts 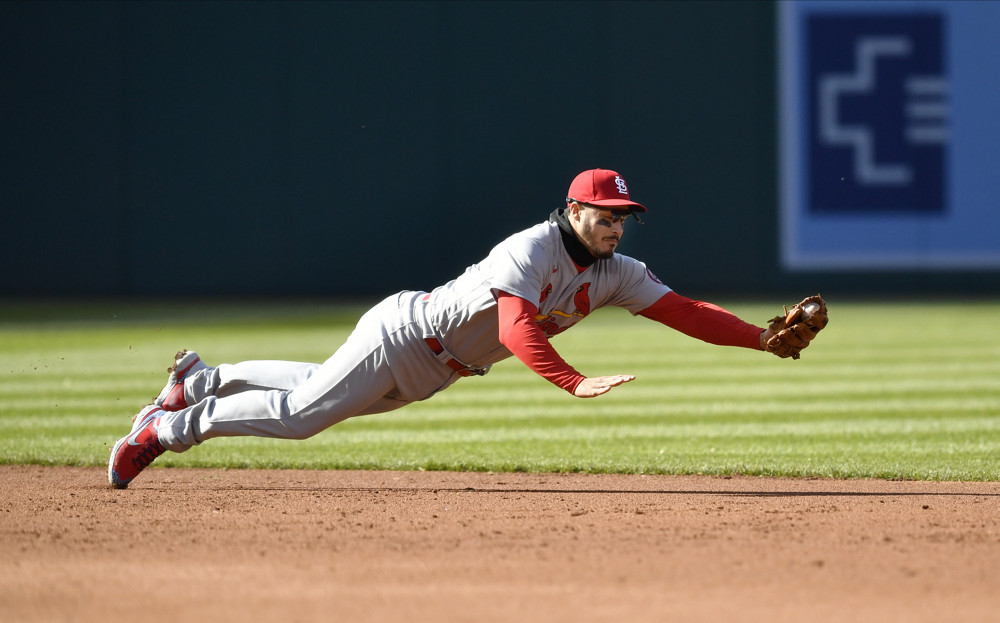 Stat of the Week: Cardinals Lead The Way … Again