Some of the biggest needs are getting pass rush and secondary help on the defensive side and receiver help on offense. We suggest how they fill them.

The State of the Lions:

The Lions seem to have finally found the right combination of GM and Head Coach. While their record didn’t show it, the team competed and was in most games during 2021. Brad Holmes’ first draft class was a success, highlighted by Penei Sewell falling to No. 7.

The roster is still in rough shape and has plenty of holes, but another good draft class in 2022 could really set this team up well for a run with strong, young talent as early as 2023. Some of the biggest needs are getting pass rush and secondary help on the defensive side and receiver help on offense. With four picks in the first 66 selections, they have a chance to pick up some solid talent.

Hutchinson is the ideal modern NFL edge with a special blend of pass rush skills, athleticism, strength, hand use, and competitiveness that will make him a cornerstone player for an NFL franchise.

There is still a ton of uncertainty with the No. 1 pick. If Hutchinson isn’t the pick, the Lions would be wise to go for the “hometown” player and grab Hutchinson, who should have no issue producing double-digit sack totals early in his career.

If Hutchinson is gone, Thibodeaux is a great, next-best option. He’s arguably one of the most talented players in this draft class and has game-changing ability in both the pass and run games.

Not many players are 6’4”, 220 lbs. and can run, range, and locate the ball like he can. Hamilton would bring true athleticism to a secondary that desperately needs it.

While QB isn’t out of the question at No. 2, it feels like it would make more sense at No. 32. If Corral is still around, he’s a great developmental option who has a quick release and some dual-threat ability.

The receiving corps needs one more big-play option, and Pickens could be that guy. His blend of size, speed, and athleticism is rare.

Ojabo was poised to go much higher than here before the unfortunate Pro Day injury. Taking him here gives the team a 5th-Year Option on a player who likely will be “redshirting” his rookie year anyway.

Watson is a quality receiver with the ability to take the top off the defense on any given snap, but needs to get stronger, improve his route running, and separate better in order to hit his potential.

Another receiver with a solid blend of size, speed, and athleticism, if he transfers his skill set to the NFL game he could be a solid piece moving forward.

Linebacker seems to have been a need for Detroit for years. Walker, one of the three Georgia linebackers, is versatile and can excel in both the run and pass game.

Cine has very good tracking and ball skills with the speed and smarts to play on the back end, but his inconsistencies in run support and as a tackler may hold him back from reaching his full potential.

Cine is a versatile playmaker who flies all over the field and isn’t afraid to lay a big hit, something the new coaching staff craves.

The Lions need pass rush help. Bonitto is an athletic pass rusher who, once he gets a little bigger and stronger, will be a great option to stand up on the edge in Detroit.

Chenal is a fantastic athlete, a jackhammer in the run game, and an impactful blitzer against the pass, but he needs more coverage experience and quicker instincts to reach a true three-down, three-level ceiling.

Chenal is your classic thumping Mike linebacker. He needs to improve in coverage, but he’s going to play hard, play fast, and attack the line of scrimmage. Will fit perfectly into this locker room.

While the Lions offensive line is in one of the better places it’s been in for a while, it never hurts to have depth. Strange is no stranger to playing multiple positions, and will fit in as a perfect interior backup.

To learn more about the Lions and their needs, visit their team page on our NFL Draft website here. 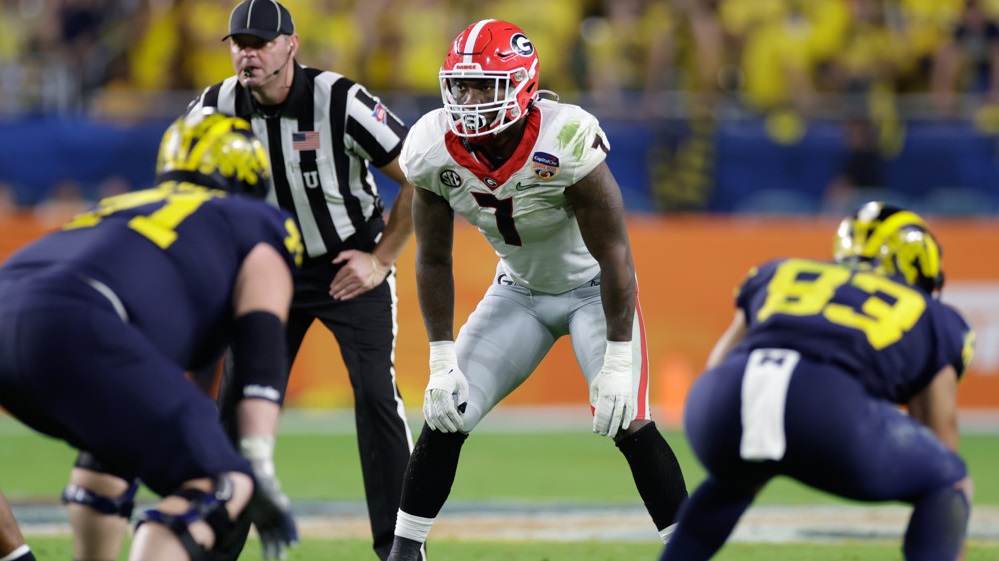 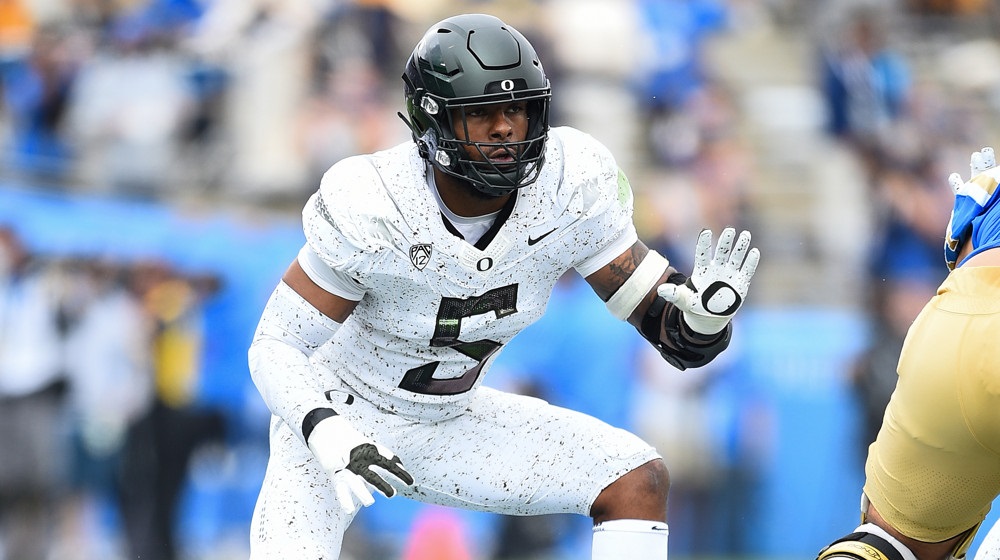 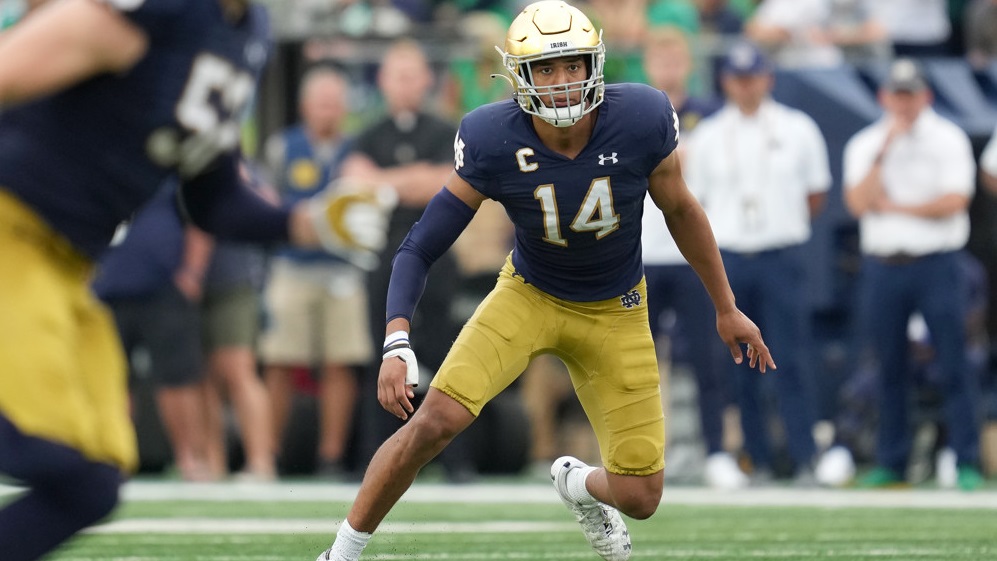