There's a lot of depth in this year's Draft class. Who can the Browns get with their three Day 2 picks?

The State of the Browns:

It’s been a rollercoaster of an offseason for the Browns. First, they tell Baker Mayfield he’s their quarterback then they pursue Deshaun Watson. Watson tells the Browns they are out of the running, then reverses course and chooses to sign with the Browns.

Now, the Browns have both Watson and Mayfield on the roster at quarterback, as Mayfield is still waiting to see where his next destination is going to be. Not to mention they’ve also signed Jacoby Brissett and Joshua Dobbs.

In the meantime, the rest of the roster isn’t in terrible shape. A few hits in this year’s draft and the Browns could be set up nicely for a big run in 2022. However, they don’t have a 1st-round pick. What they do have is three picks on Day 2, which is where a lot of the meat in this class is located. Let’s check out some options for their three Day 2 picks.

Cleveland’s current linebacker room is young and talented, but adding Walker to the mix would give them more depth and versatility with him being in the mix for the Mike job by year 2.

The receiving corps has been spread a little thin since Odell Beckham was traded and Jarvis Landry left in free agency. Moore is a dynamic receiver who should step into a slot role right away and give Watson a strong weapon in the middle of the field.

Jones is a physical and technical defensive tackle who has the strength and hand use that transition to the NFL, though he needs to get more agile and improve as a pass rusher in order to see time on all three downs.

While Jones isn’t rated in our Top 101, he’s still growing as a pass rusher, and one has to think getting out of UConn and into an NFL room will be a huge step in the right direction for him. He should fight for rotational snaps on the interior D-line right away.

The Browns are in very good shape at the guard position, but lack some interior depth. Strange is a versatile player who can fill any of the interior offensive line positions, whether that be at guard or center.

Paschal is a strong run defender and brings power as a pass rusher, but needs to get much more consistent and detailed with his pass rush plan in order to really be a three-down player at the next level.

Paschal wore a lot of hats on Kentucky’s defensive line, but lining him up at edge and letting him reduce down on occasion will be a huge benefit to the defensive front.

Woods is an adequate receiver and blocker with the smarts and physicality to see time as a backup tight end, though he’ll need to get faster and improve his functional strength once he gets to the next level.

Woods went from rarely seeing passes in four years at Oklahoma State to having a breakout receiving campaign in his lone year at Virginia. Woods should bring another athletic option to the tight end room that still has David Njoku and Harrison Bryant.

The 2021 Jim Thorpe Award winner is somewhat forgotten behind his teammate Sauce Gardner, but Bryant is a smart corner who has plenty of instincts and ball skills to be productive at the next level.

To learn more about the Browns and their needs, visit their team page on our NFL Draft website here. 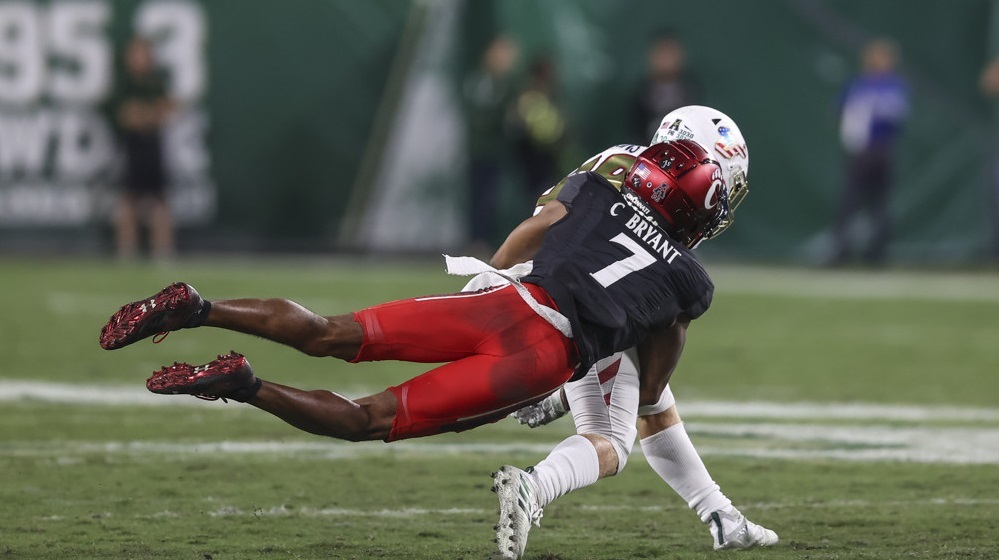 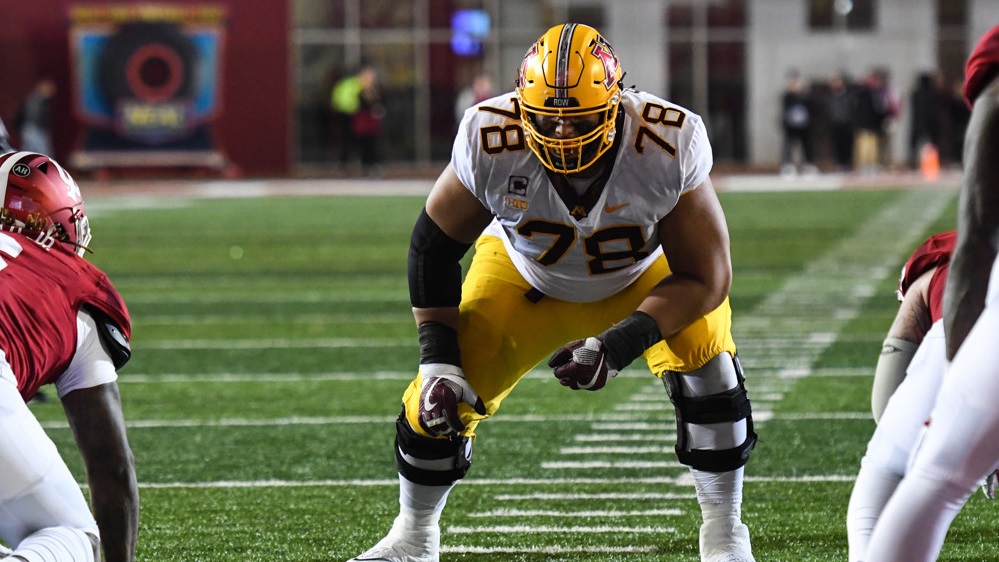