The Eagles have two picks in the Top 18 and need both secondary help and a pass rusher. George Karlaftis is on our list of good fits.

The State of the Eagles:

After a trip to the playoffs that surprised some, the Eagles enter the 2022 season with second year head coach Nick Sirianni, and third year quarterback Jalen Hurts. They have already moved one of their first round picks into 2023, as Hurts is in a prove-it year and the 2023 QB class looks to have high-end talent.

As for the rest of the roster, the secondary is in dire need of help in the back-end, as well as someone to play opposite CB Darius Slay. They also must improve upon their lackluster 2021 sack production

If available, Stingley Jr. could give the Eagles the best cornerback tandem in the league if he regains the form he displayed as a freshman at LSU.

With his 40-yard dash time causing concerns, Hamilton could fall into the lap of the Eagles and give them the versatile tone-setter their defense requires.

McDuffie would thrive as a No. 2 cornerback and would force offenses to test Darius Slay more frequently.

Karlaftis is an athletic and powerful edge prospect with his best football ahead of him, especially if he can continue refining his pass rush detail.

Karlaftis shows the ability to rush the passer from the outside, as well reduce down and could take over for Brandon Graham going forward.

With a lack of production from the safeties on the roster, Hill could fill multiple roles and looks to have his best football in front of him.

The Eagles need cohesion on their defense and Brisker can act as a coach on the field and become a leader as a rookie.

Pitre is a playmaker that can both sure up the Eagles’ run defense and help boost their sack numbers.

Despite his lack of ideal length, McCreary is a pure technician that can be left alone on an island.

The Eagles could use a vertical threat opposite DeVonta Smith and Tolbert is a master at taking the top off the defense.

Strange has the ability to play guard at the next level, and at the Senior Bowl, showed that he is also an option at center.

Pierce is a powerful back who has the contact balance, strength, and toughness to impact the next level, but his lack of playmaking ability, long speed, and receiving impact may keep him from being a three-down player.

Pierce gives the Eagles a running back that fits the current offensive scheme and reduces the future cap hit from that position.

Parham’s athleticism and experience across the offensive line make him a prime candidate to take over for center Jason Kelce moving forward.

Williams is a fantastic athlete who will bring good length, strength and upside to a team’s pass rush attack, but he needs to refine his technique and play with more mental consistency to become a reliable three-down player.

With experience ranging from off-ball linebacker to interior defensive lineman, Williams has consistently won with both physicality and athleticism.

To learn more about the Eagles and their needs, visit their team page on our NFL Draft website here. 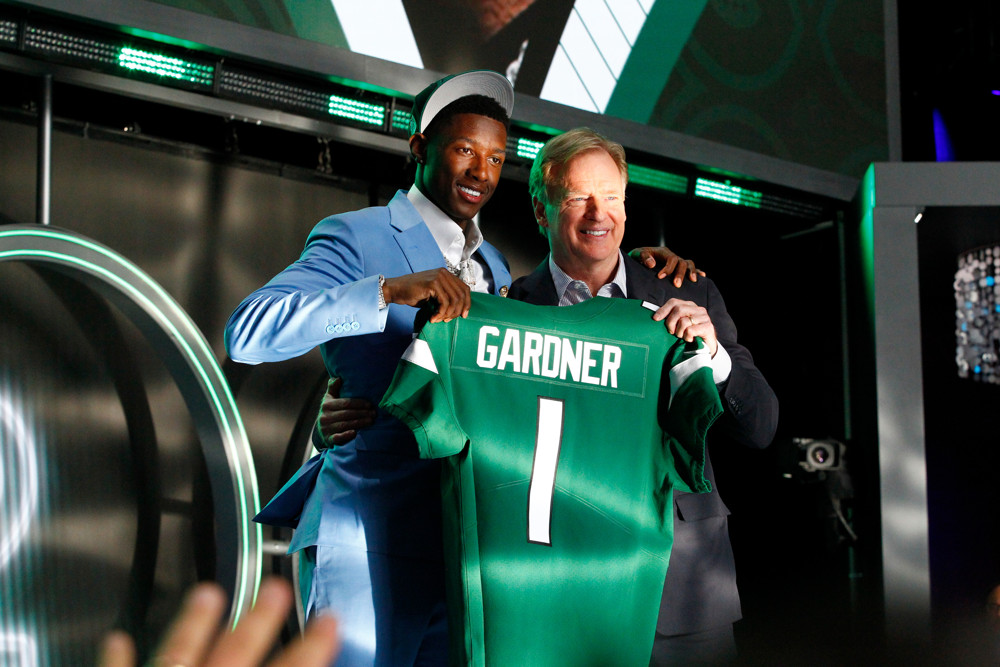 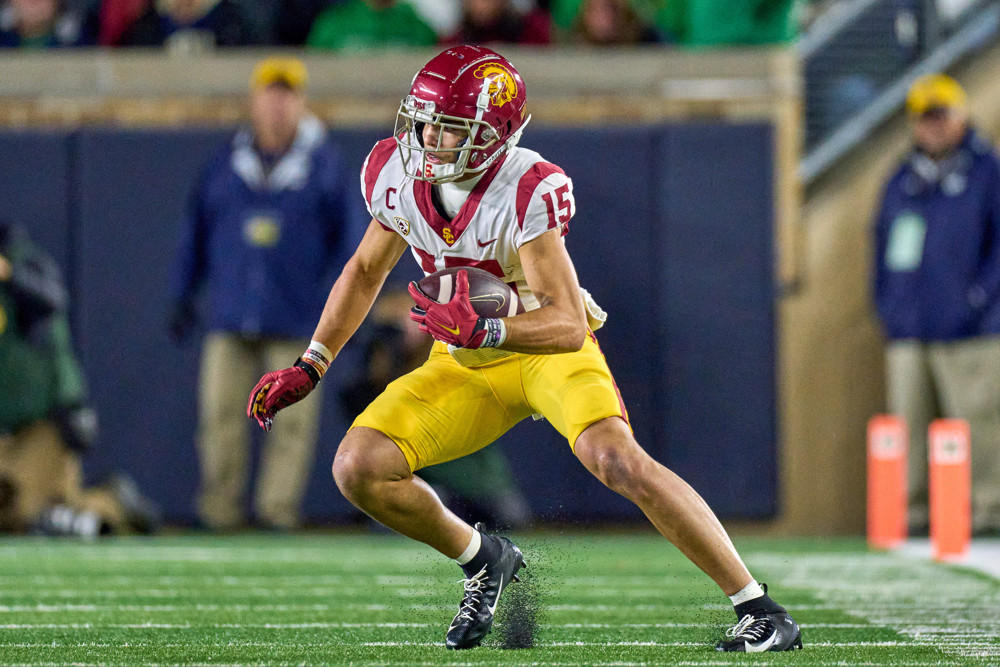 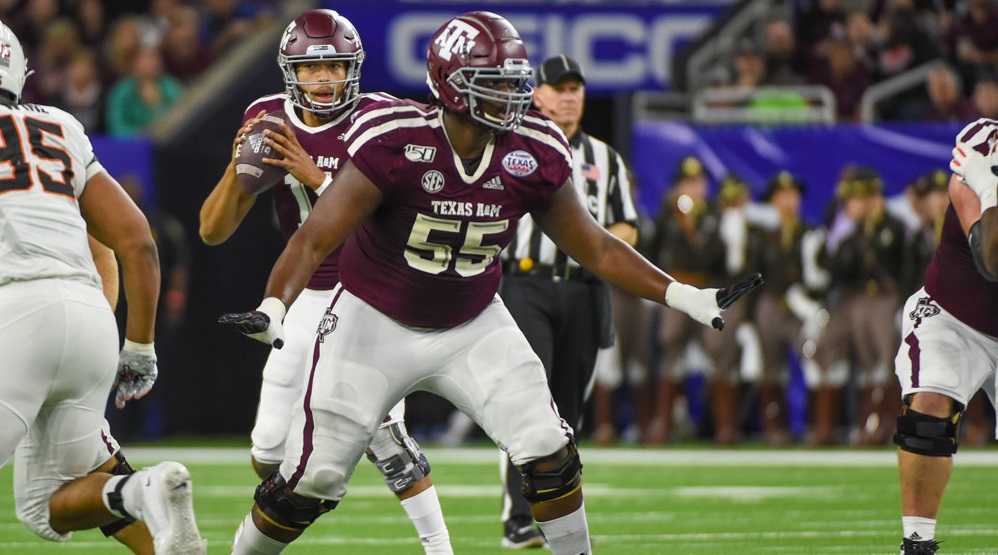