Wherever you put Tommy Edman, he's going to make the play

It doesn’t matter where you put Cardinals infielder Tommy Edman in the field. Wherever he goes, he’s going to make the play.

Edman is the MLB leader in Defensive Runs Saved this season with 16. He’s also the Sports Info Solutions Defensive Player of the Month for June.

He joins our previous Defensive Player of the Month winners: Rays outfielder Brett Phillips in April and Orioles shortstop Jorge Mateo in May. Edman was the runner-up to Phillips in voting by Sports Info Solutions staff that month and got the most votes this month.

Three other second basemen often lauded for their defense – Trevor Story, Marcus Semien, and Ozzie Albies – have all been charged with Misplays & Errors at a rate at least four times higher than Edman has.

Our runner-ups for the honor this month were Rockies second baseman Brendan Rodgers and Yankees catcher Jose Trevino.

Rodgers had 7 Defensive Runs Saved in June, the most by a second baseman. His 8 Good Fielding Plays, which are awarded for more than 30 types of plays a player can make, were the most of any second baseman.

Rodgers has engineered quite the defensive turnaround this season, improving from -5 Runs Saved at second base in 2021. The notable differences in his game are in fielding balls hit to his right and in converting double play opportunities.

Trevino has been the perfect pickup for the Yankees, who obtained him from the Rangers just before the season started. He easily led catchers in Defensive Runs Saved in June and is the runaway leader this season with 12. He ranks No. 1 in our pitch-framing stat, Strike Zone Runs Saved.

To listen to an interview we did with Tommy Edman on The Sports Info Solutions Baseball Podcast last season, click here 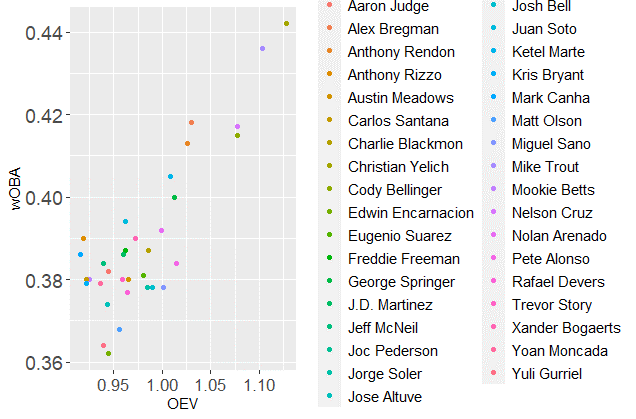 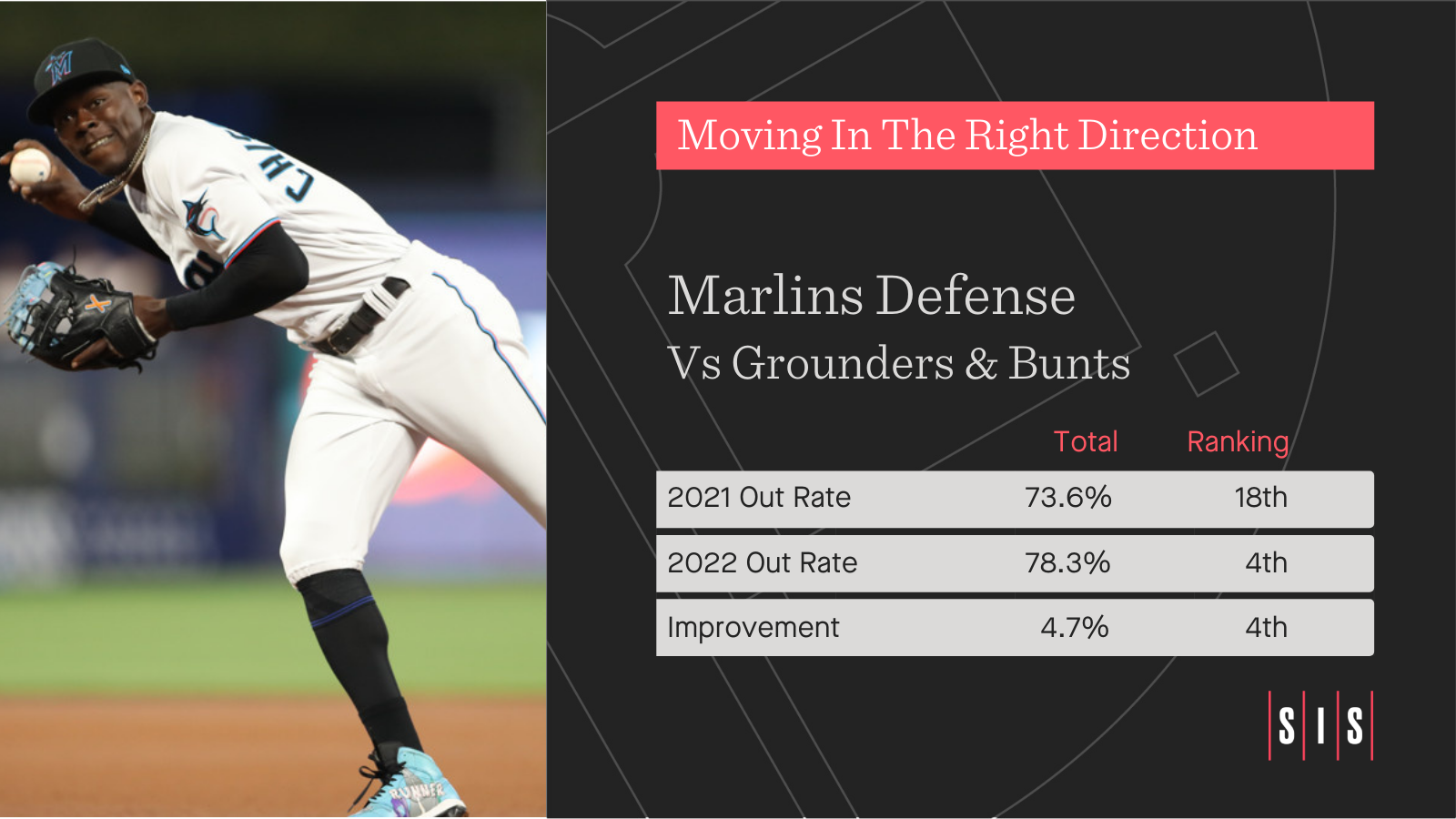 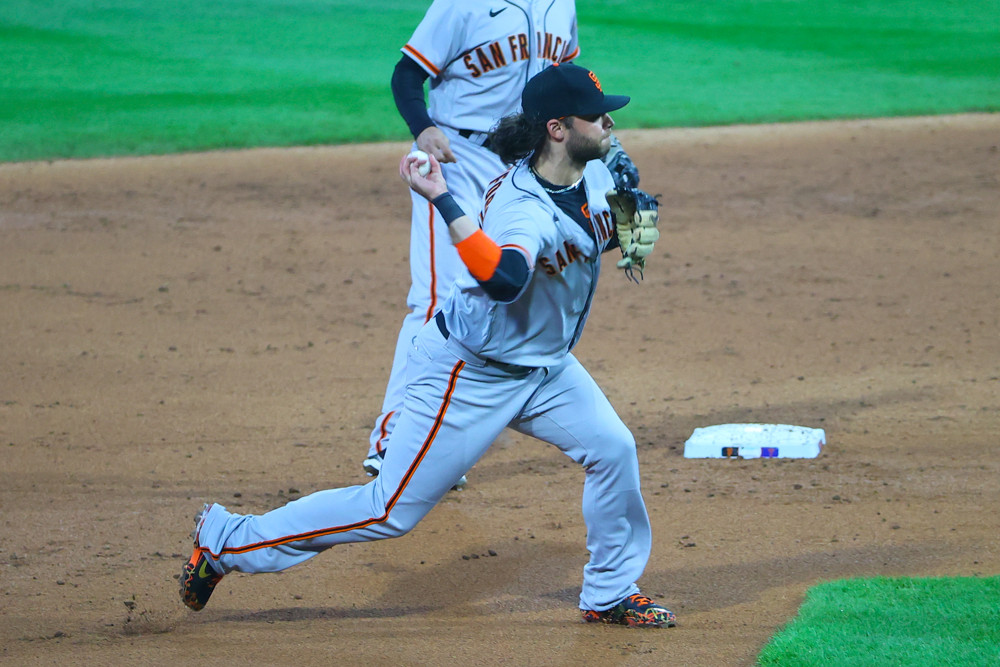