Our selection was a runaway leader in Total Points.

As we approach the start of the college football season, we will be releasing our 2022 Preseason All-American team over the next several weeks. Only one quarterback could be selected to the team but we have a few honorable mentions that were discussed in depth as well.

The quarterback selected was…

The 2021 All-American and Heisman winner did it all last season. Despite not winning the national championship game, he had an incredible sophomore campaign. With another year under his belt, Young will look to repeat his success after a season in which he finished 2nd in the country in passing yards and touchdown passes, trailing only Bailey Zappe of Western Kentucky.

Among returning quarterbacks, Young led the FBS with 212 Total Points, finishing 40 points better than his main Heisman rival, C.J. Stroud of Ohio State. With his supporting cast having some turnover, Young will look to create chemistry quickly, throwing early and often as Alabama begins its national title pursuit.

After missing the CFP in 2021, Stroud looks to lead the Buckeyes to the national championship in 2022. Stroud finished 2nd in Total Points and 3rd in touchdown passes among FBS quarterbacks in 2021, trailing Young in both categories. With a star-studded offense, it would not be surprising to see a Heisman in Stroud’s future.

McCall is the front man for Coastal Carolina’s high octane offense, which averaged 40.9 PPG last season. In 2021 McCall led all FBS quarterbacks in TD% as well as traditional quarterback rating and should continue his dominance in 2022.

Haener seems to be the class of the Mountain West going into the 2022 season. He finished behind only Carson Strong in On-Target% and Completion% in the Mountain West and should be viewed as one of the top non-Power 5 quarterbacks in college football. 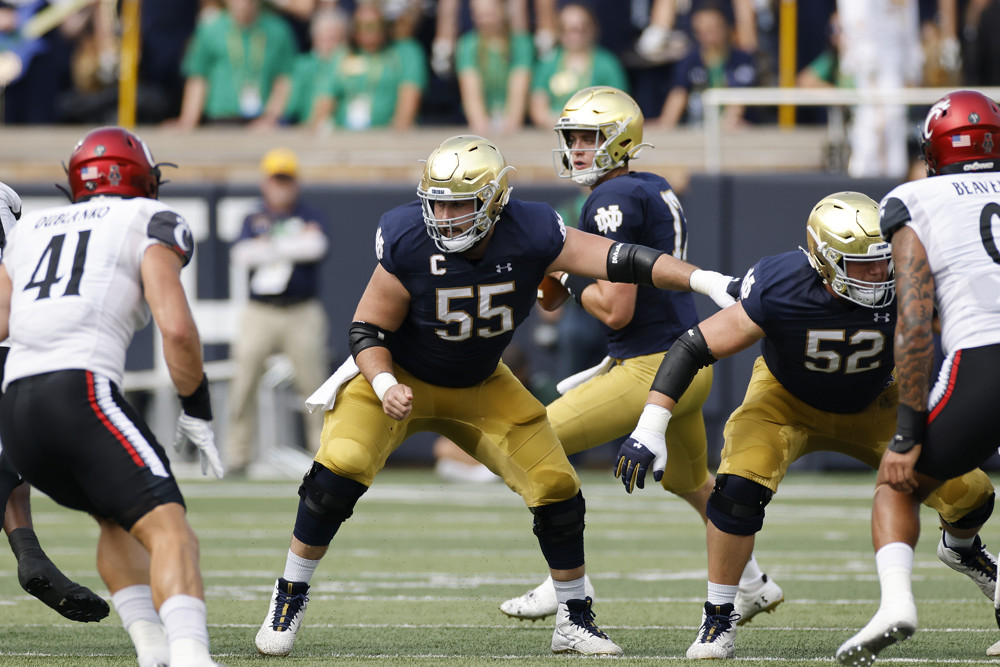 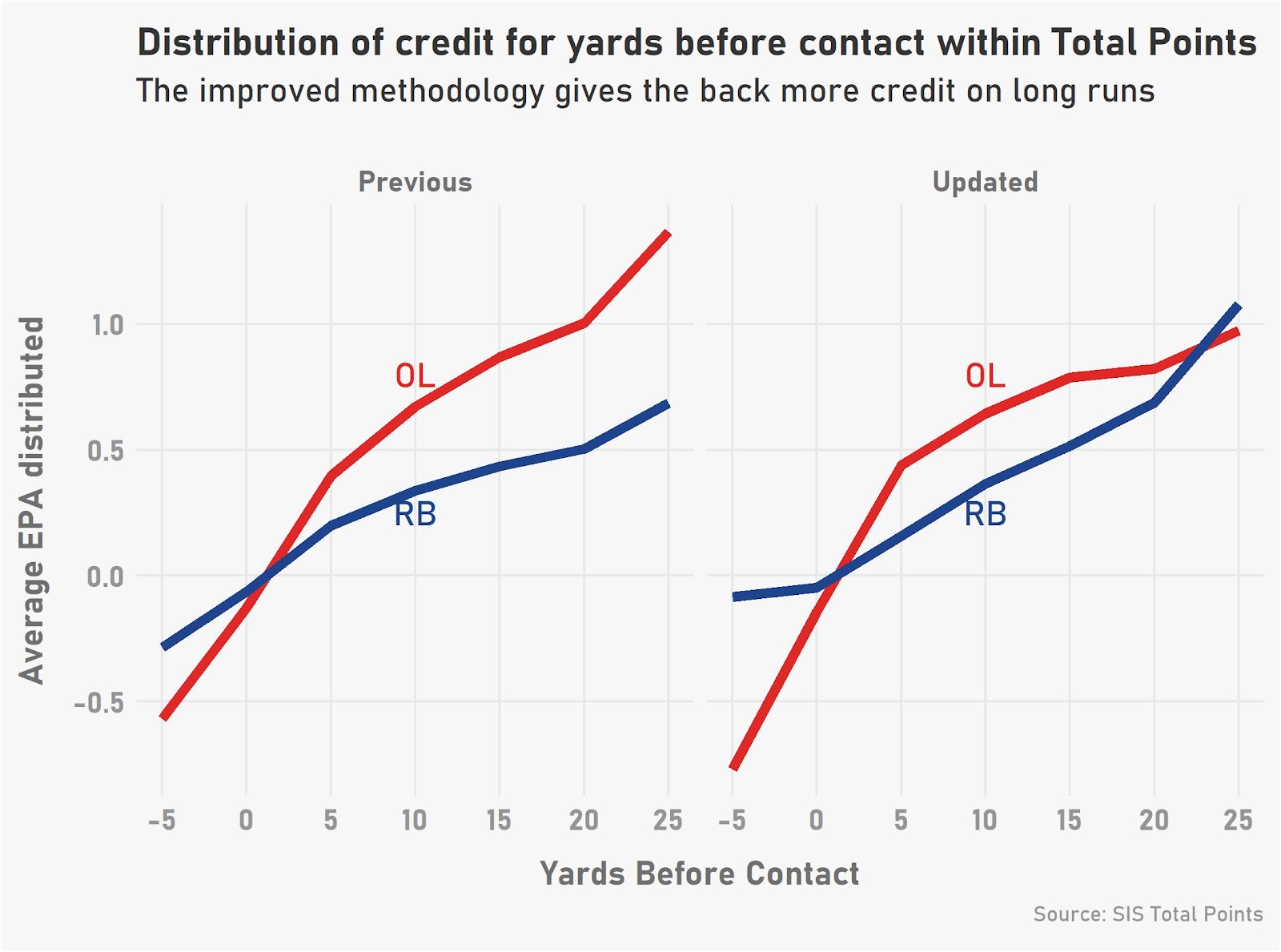