An afterthought in the analysis of strikeouts, can checked swings explain more than we give them credit for?

I’ve long said that my favorite play in baseball is the swinging strike. There’s just something so satisfying about a pitcher hitting their target, the smack of the catcher’s mitt after a ball successfully eludes an outstretched bat by mere inches. For instance, check out this Zack Greinke rainbow hook that gets Amed Rosario fishing:

That’s right, Greinke’s still striking guys out with his 75 MPH breaker at 38 years old. But there’s more to a swinging strike than just the audiovisual gratification. Each swinging strike is the result of a pitcher emerging victorious from a battle with the batter.

As impressive as it is that Greinke has maintained—13 years later—even some semblance of the movement that notched him a Cy Young, it’s hard to say whether that Rosario whiff was due more to the quality of the pitch itself or Greinke’s ability to catch him off balance.

Putting these two facets together, what a swinging strike really represents is the gold standard of pitcher deception; a batter typically swings and misses when a hurler leads them to falsely believe a ball will end up in their wheelhouse.

But, in terms of deception, why should the swinging strike stand out? Obviously, generating called strikes also requires deception: a hitter often takes a called strike, failing to get the bat off their shoulder, when they think a pitch that ends up down the middle is headed out of the zone. The difference between called and swinging strikes is that swinging strikes require the batter to commit. One important aspect of commitment is that it takes the mercurial umpire out of the equation. For this reason, swinging strike rate (SwStr%) is a lot more indicative of a pitcher’s true ability to fool hitters year-over-year. Consider the table below:

There were 61 pitchers who threw at least 50 innings in each of 2019, 2020, and 2021. R2 in this instance describes the proportion of the variance in some factor y that can be explained by some other factor x.

But the corresponding numbers for called strike rate (CStr%) settled in at around a quarter. This discrepancy between the two forms of strikes can be chalked up to the different degrees of umpire-based luck involved.

But what about checked swings? They require a degree of commitment from the hitter, but often input from the umpire as well. And they certainly involve pitcher deception. Just look at how ridiculous Pierce Johnson made Darin Ruf look on this curve that bounces way in front of the plate (GIF via  Ben Clemens, FanGraphs):

To assess the viability of using checked swings as another way to gauge pitcher deception, I created a metric, checked-swing percentage (ChSw%), given by the number of checked swings generated by a pitcher divided by the total number of pitches they threw that season:

Unsurprisingly, the R2s for ChSw% fell in between those of swinging strike rate and called strike rate.

ChSw% might have some valuable properties; multiple linear regression analysis indicates that it might correlate with higher chase rates, lower rates of swings on pitches in the zone, and higher strikeout rates. However, it is also correlated with swinging and called strike rates, bringing about the question of whether it has any value separate from those two metrics (or their increasingly-popular sum, known as CSW%).

My first thought was that there might be some pitchers more adept at turning check swings on balls into swinging strikes. If this were the case, then checked swing “conversion rate” would be useful in predicting swinging strike rate.

However, the year-over-year correlations for conversion rate were minuscule and statistically insignificant. Their primary use might just be to determine which pitchers are getting unlucky on checked swing calls. This left me unsatisfied—there had to be more to checked swings than that.

What about looking exclusively at checked swings on which hitters held up, and the pitches were subsequently ruled balls? This would be a metric entirely separate from both swinging and called strike rates.

While at a lower rate than even called strikes (to be somewhat expected given that called and swinging strikes were no longer part of the metric), the checked swings on balls percentage year-over-year correlations were significant, and larger than those of the checked swing conversion rate:

Further, in a multiple linear regression analysis, bChSw% was associated with a higher K%, despite being negatively correlated with called strike rate (likely due to its exclusion from the metric).

My biggest takeaway from this work is that this bolsters the theory that more checked swings, even those not providing a pitcher’s desired results, can indicate higher strikeout potential in a meaningfully different manner than SwStr% and CStr% do.

The 2021 leaders in checked swings on balls percentage provide some face validity to the theory. The ranks below are among the 338 pitchers who threw at least 50 innings in 2021.

We shouldn’t expect a one-to-one correspondence (despite the statistical significance of the correlation, bChSw% only accounted for 17% of the variance in K%), but it’s telling that eight of the top 10 in balls on checked swings percentage had above average strikeout rates as well.

Feyereisen, one of the two with a below average K-rate, upped his percentage by 6.5 percentage points this year through 24 1/3 innings in which he didn’t allow an earned run.

These initial findings should encourage more investigation into the predictive ability of checked swings, especially on pitches ruled balls. Then, perhaps checked swings will get the respect they deserve in the analysis of strikeouts. 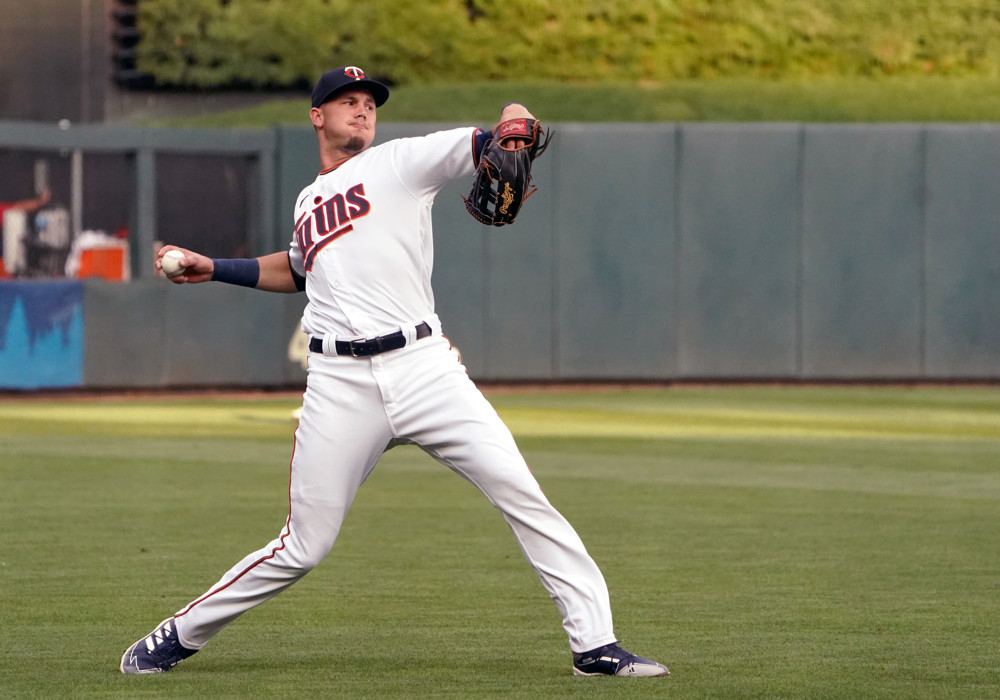 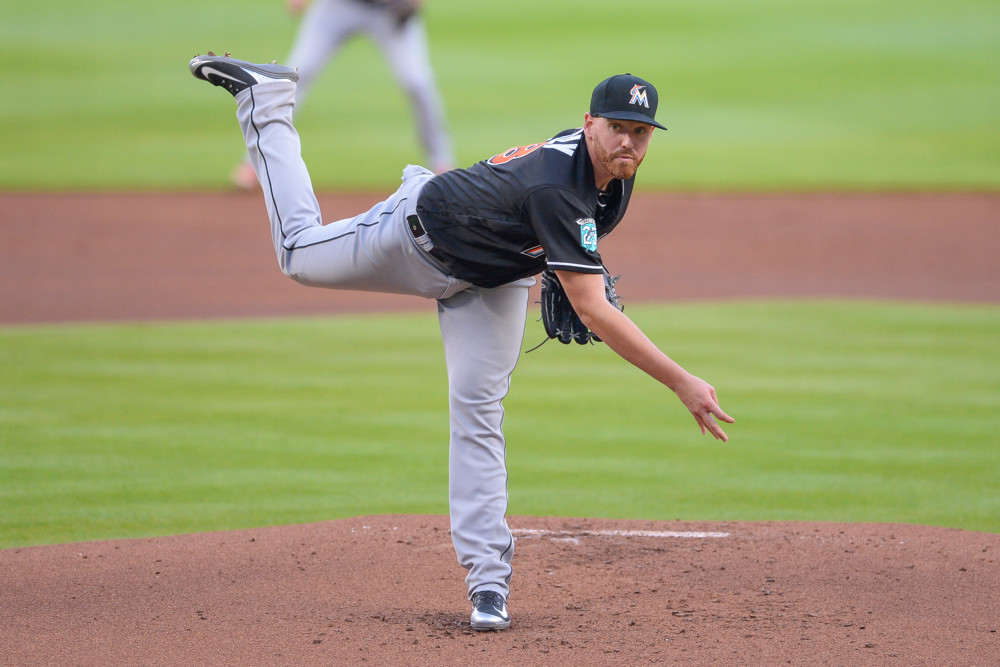