What Utah State Needs To Do To Hang With Alabama

We look at some film to see what Utah State might bring to the table.

Coming off a Mountain West Championship and 11 wins, Utah State has positioned itself as a top Group-of-5 program. In spite of the Aggies’ efforts, they sit as a 41.5 point underdog against Alabama this week.

The Crimson Tide have not lost to a G5 opponent since 2007. Alabama has easily disposed of quality programs such as Fresno State and Colorado State in 2017 and Arkansas State, coached by the current Aggies head coach Blake Anderson, in 2018.

But what can Utah State do to, if not win, increase its odds of an upset or hang in and play a (relatively) close game?

In general, underdogs can play a few ways to help their chances. When overmatched, the disadvantaged team should look to increase the variance of results as much as possible. Running fewer plays, often by running the ball and keeping the clock moving, can accomplish this.

Executing an offense or defense the opponent rarely sees also helps, as the underdog shifts the game into a paradigm of his expertise and of the favorite’s ignorance. Army does both by running a flexbone offense, a run-heavy scheme that almost no one else uses. In the past five seasons, the Black Knights and their triple option offense have taken Oklahoma and Michigan to overtime and lost by 14 or fewer to Cincinnati, Wisconsin, and Wake Forest.

Unfortunately for Utah State, its style of play does not match that of an upset candidate. The Aggies averaged 76 plays per game last season, good for 7th in the nation, and passed on 47% of those. Schematically, Utah State’s offense descends from Art Briles’ offense at Baylor, just like those of Alabama’s yearly opponents Tennessee, Ole Miss, and Arkansas. Tennessee and Ole Miss even joined Utah State in the top 10 in plays per game. Though the Aggies have some film to see how Alabama will defend their up-tempo, wide split offense, they will not catch the Tide by surprise.

While the Aggies style of play does not lend itself to the upset, they can adjust what they normally do to avoid Alabama’s strengths and take advantage of Alabama’s weaknesses, as few as they may be. The Aggies should stick to the air whenever possible, as they were 43rd in PAA per play in 2021 when passing, but 114th when running. They also return Logan Bonner at quarterback, a player currently on the Maxwell Award Watch List.

Within the passing game, Utah State can stick to short drops and rolling out the quarterback to neutralize Alabama’s pass rush, ranked third in PAA per play in 2021. Utah State’s base passing game already consists mostly of 1-step drops, making up 22 out of its 31 dropbacks against UConn last Saturday and 288 of its 505 dropbacks in 2021.

Even with the second-most one-step drops in the FBS, the Aggies ranked 34th in the nation in PAA per play when dropping back one step, and 7th in Boom %. Utah State also returns Justin McGriff at wideout, who was 3rd in Boom %  and 12th in EPA per Target on 1-step drops (minimum 25 targets). The 6’6 receiver makes a great target for Bonner, such as on this Sluggo thrown for a 14-yard touchdown last Saturday.

While Alabama has great players across its entire defensive line, Will Anderson Jr. stands out as the best. The Nagurski Award winner returns for another season, sending opposing coaches to the chalkboard to scheme around his presence. Rolling Logan Bonner away from Anderson may provide the quarterback more time to throw. The Aggies are no strangers to the rollout, doing so 38 times in 2021 and ranking 14th in yards per attempt and 10th in QB Rating when bootlegging.

While the rollout eliminates half the field as an option to throw the ball, in a game where Utah State will have few personnel matchups it can win, rolling away from mismatches provides better opportunities than dropping back into pressure. Expect the Rollout Flood, as seen in the video below, to appear from time to time this Saturday, as well as the Rollout Smash.

Defensively, the Aggies play man coverage much better than zone. In Cover 0, 1 and Man 2 in 2021 the Aggies averaged 0.40 Points Saved Per Play, while in Cover 2, 3, 4, and 6 they averaged just 0.05. They can also sit in Man 2 while rushing four, as they ranked 24th in Points Saved per play when only rushing four or fewer in 2021. Expect Utah State to line up with four down linemen, or a stand-up end at times, three linebackers, two corners, and two high safeties against the Crimson Tide offense.

Alabama will attempt to unbalance the Utah State defense and break its two-high shell. The Crimson Tide aligning with trips or a tight end to one side forces the Aggies to make an uncomfortable decision. They can drop a safety to help in the run game vs a tight end or the short passing game vs trips and lose their best coverage in Man Cover 2 or they can keep their two-high shell and remain vulnerable to the run and short passing game.

In the video below against the UConn Huskies, the Aggies choose the latter, bumping their cornerback into the box to play the run. UConn gets six yards by running at the cornerback, though they lost their quarterback Ta’Quan Roberson for the year on the run. Playing the two-high base should maximize Utah State’s abilities and minimize their faults, but no defense is perfect. Look for Alabama to exploit the defense’s weakness with its alignment.

The Aggies ride into Tuscaloosa as heavy underdogs against the greatest program in college football. Nobody expects a close game, much less a win. Even if Utah State executes its gameplan, Alabama has enough talent to still win easily. But by sticking to his strengths and avoiding his weaknesses David can increase his odds of hanging with Goliath. 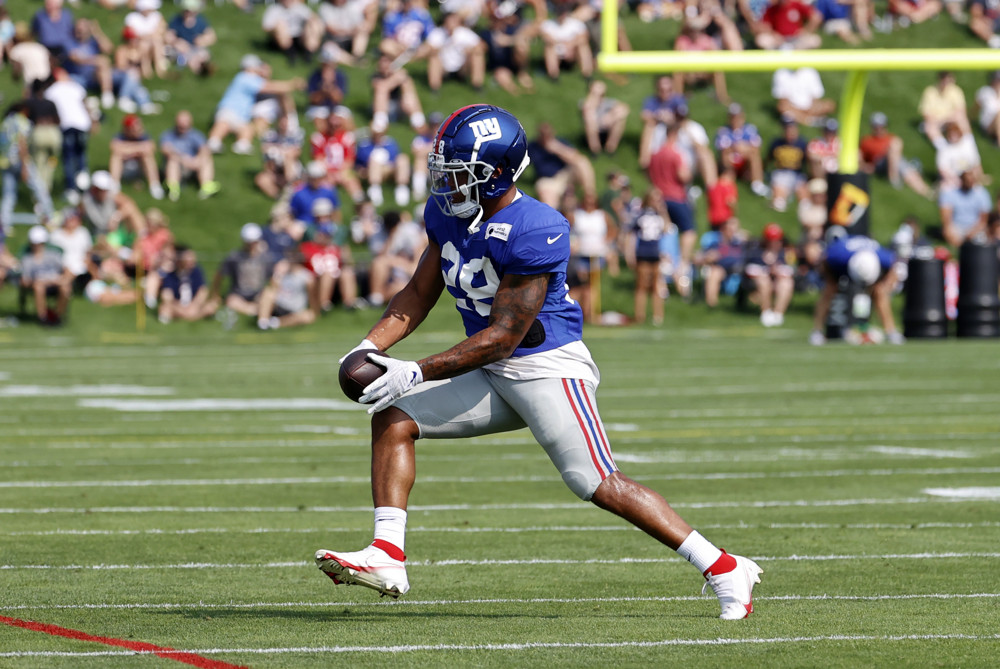 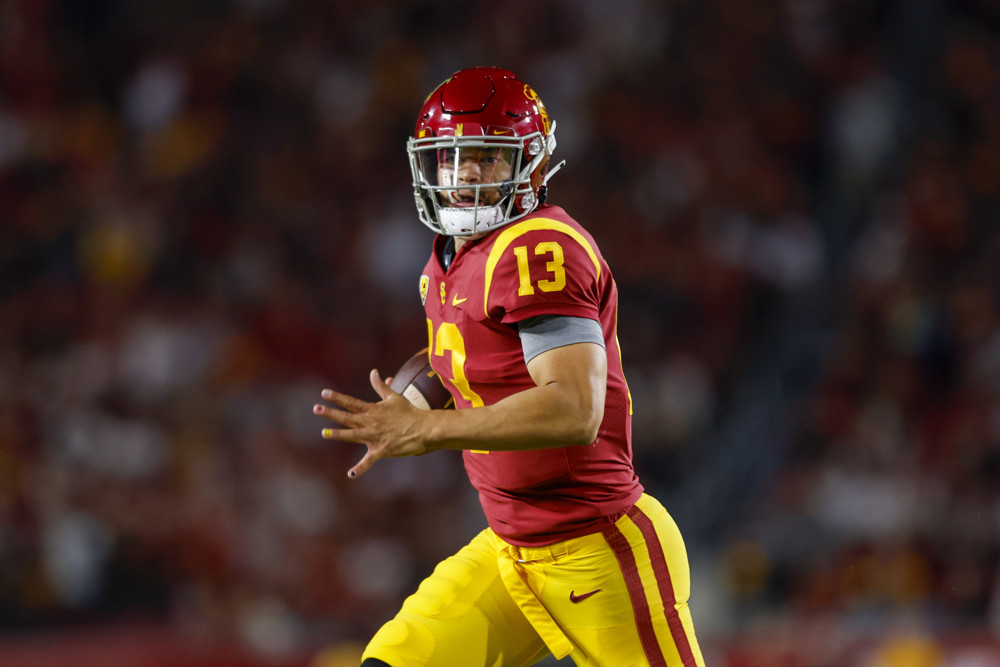 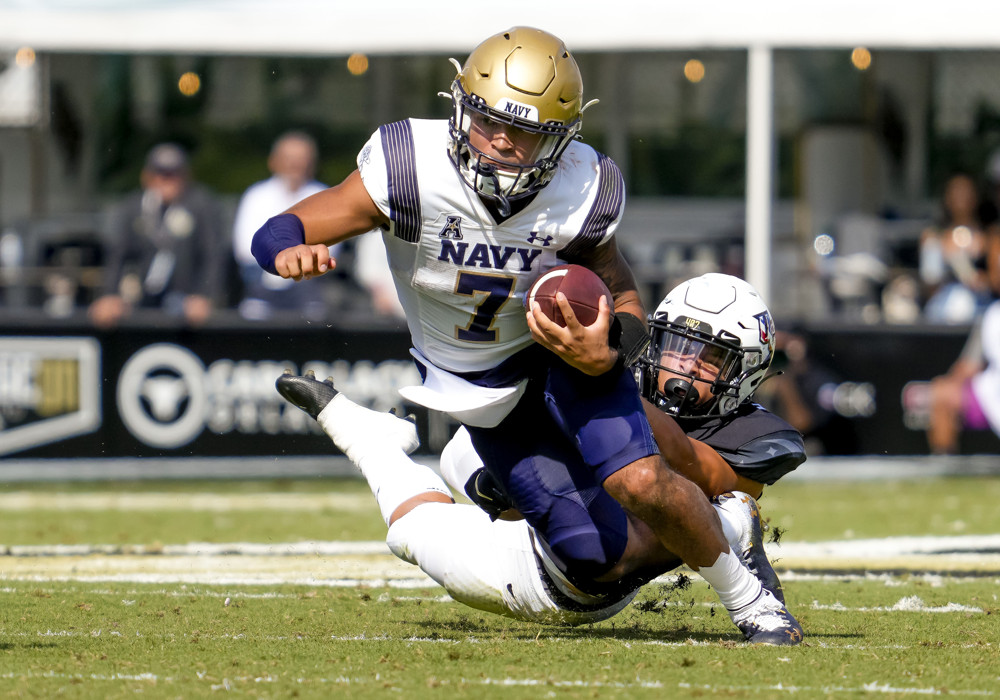