By WILL HOEFER Braves’ Executive Vice President and General Manager Alex Anthopoulos called somewhat of a harried press conference on Sunday morning, in which he informed the media present at SunTrust Park that Jose Bautista had been released. The impetus for that decision, Anthopoulos noted, was to give Johan Camargo the everyday job at third […]

By WILL HOEFER
Braves’ Executive Vice President and General Manager Alex Anthopoulos called somewhat of a harried press conference on Sunday morning, in which he informed the media present at SunTrust Park that Jose Bautista had been released. The impetus for that decision, Anthopoulos noted, was to give Johan Camargo the everyday job at third base.

There’s reason to be skeptical that this decision will last even through this season; it’s been the belief of this new Braves regime to not have anyone that could possibly block the arrival of slugging third base prospect Austin Riley.

Nevertheless, a regular starting gig for any length of time has been a long time coming for Camargo. Widely viewed as a player with the ceiling of a utilityman, Camargo has exceeded expectations ever since his call-up in the summer of 2017. However, it’s not his slick fielding that’s inspired faith with the Braves’ front office, but the strides he has made at the plate.

Camargo has improved his plate discipline dramatically by simply shrinking his zone. He’s swung at 22 percent of pitches outside the strike zone in 2018, down from a 34 percent clip in 2017. This has played a large part in Camargo cutting down on his whiffs; he’s gone from an 11 percent swinging strike rate last season to an 8 percent swinging strike rate this season.

These improvements have already manifested in his walking more times in 81 plate appearances (15) than he did in 256 plate appearances last season (12). However, in addition to swinging at fewer pitches out of the zone, he’s cut his misses on those pitches (78 percent out of zone contact in 2018, 67 percent in 2017).

Camargo probably won’t continue to maintain a Votto-eqsue 18 percent walk rate, but his improvements in discipline and contact show reason to expect some regression coming.

That’s only part of the story with Johan so far. While perhaps not a swing-changer yet, Camargo has shown improvements in quality of contact so far.

Last year, with pedestrian exit velocities and hard contact, it was probably in Johan’s best interest to focus on a more line drive heavy approach. This year has been different in a variety of positive ways. Camargo has gone from a 29 percent hard hit rate when making contact in 2017 to a 51 percent rate.

There’s still room for improvement in terms of quality contact, however. Camargo still has issues barreling the ball (sub-5 percent barrel rate in both 2017 and 2018), which does provide somewhat of a bound on his expected productivity. But even those bounds aren’t prohibitive of great offensive performance.

Camargo has an expected OPS of .881 so far in 2018. Camargo may only be hitting .215, but a quick search found three Web Gem-like plays against him in a four-game span by Evan Longoria, Denard Span and Carlos Gomez. Turn those outs into hits and Camargo’s batting average jumps 50 points.

These figures of expected and actual offensive performance fit at pretty much any position on the field, with third base being no exception. Camargo has always been well-regarded as an infield defender, and there’s certainly an expectation in Atlanta that he continues to be a good defender at third base to ensure his status as an everyday starter.

These offensive strides are coming in a small sample of only 81 plate appearances. But it is very clear that his bat has made a believer out of the Braves’ front office. It’s not every day that a general manager gathers the media to inform them of a new starter in the lineup. 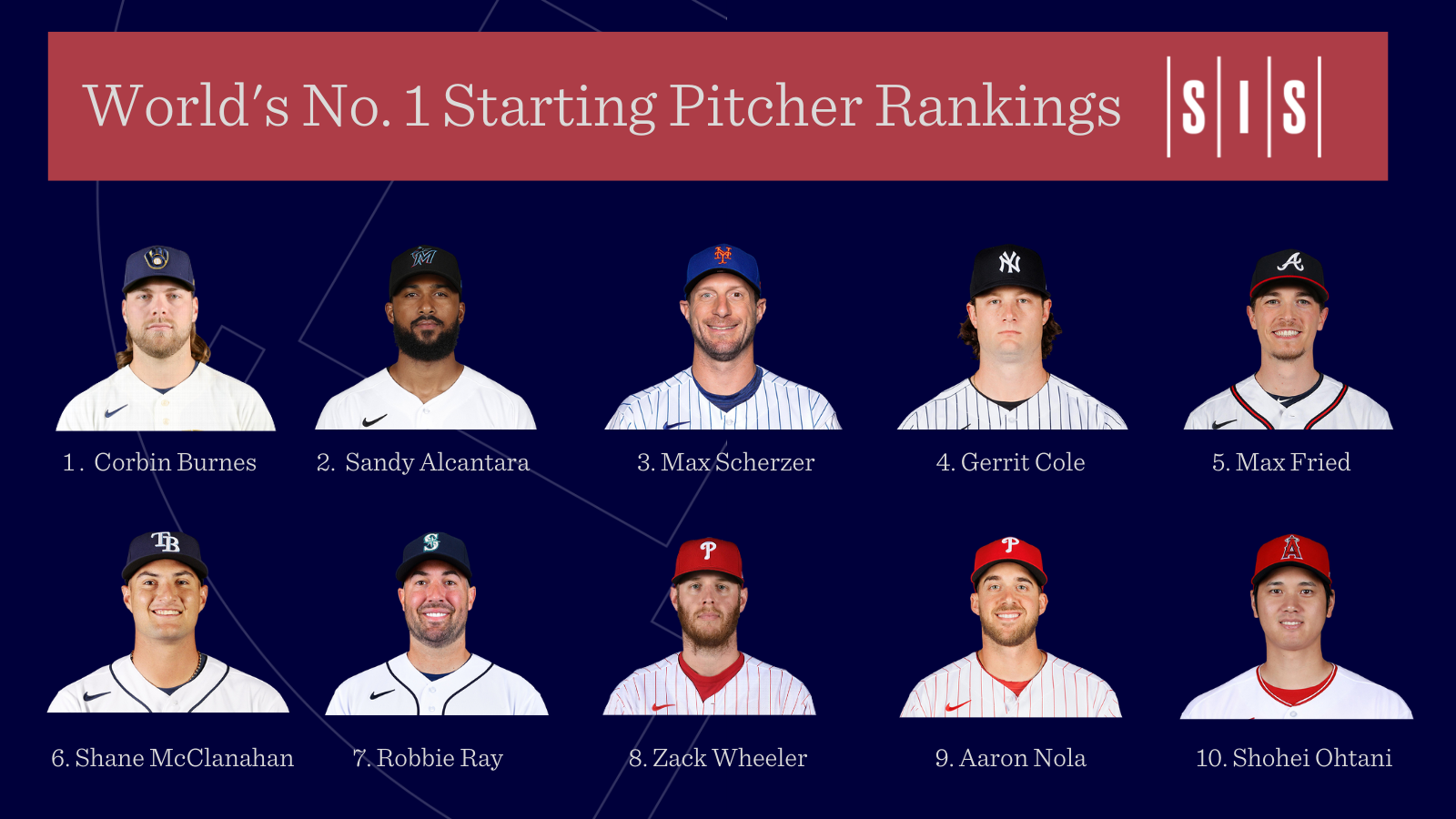 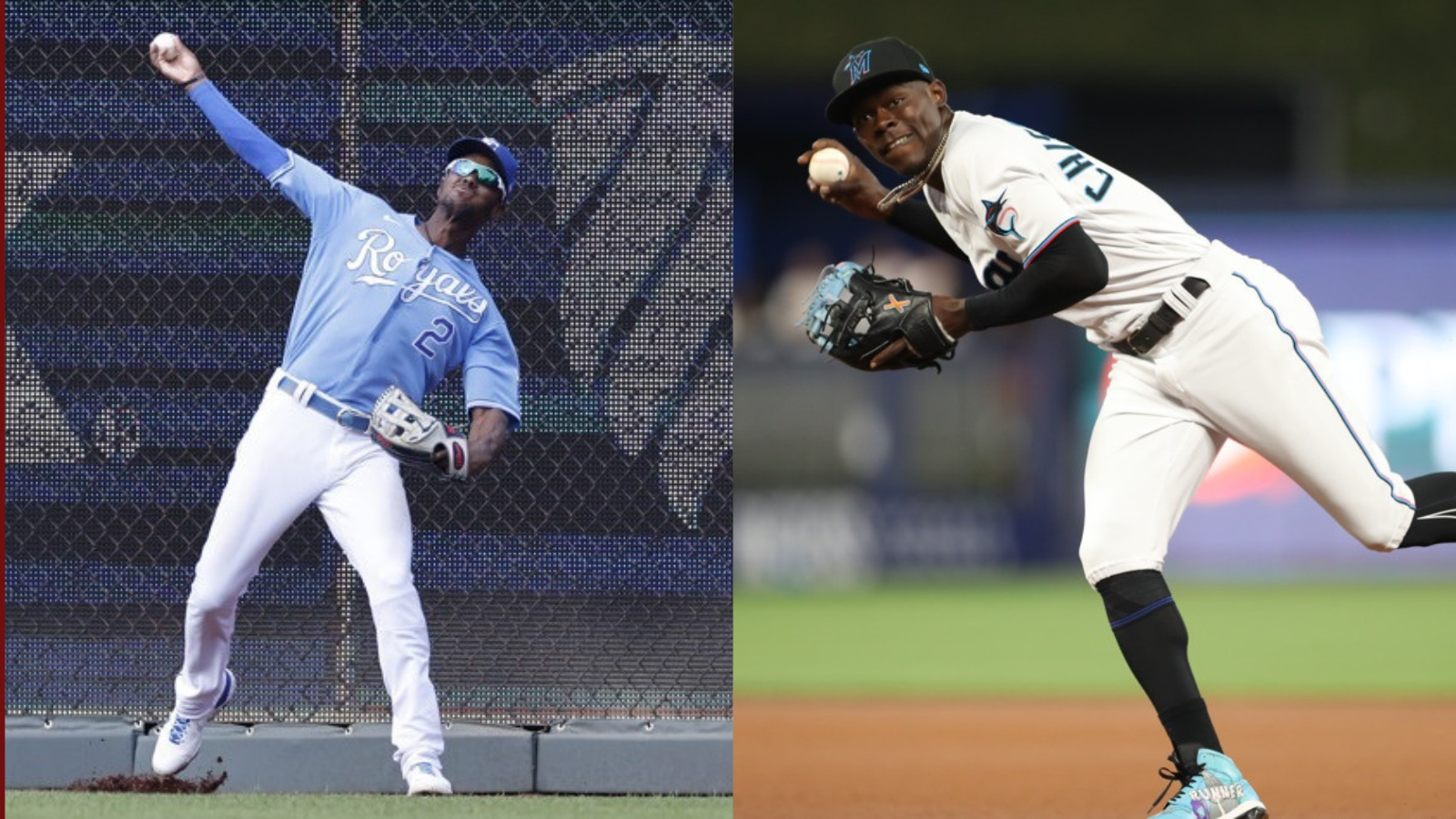 CF Defense In The News: The Current King & The Aspirant