Adrián Beltré’s highly-successful MLB career ended last week when he announced his
retirement after 21 seasons and more than 2,900 games.

Beltré’s career began at age 19, but it took off in 2004 when he hit .334/.388/.629 with
48 home runs. That launched a career that finished with 477 home runs and 1,707 RBIs. He was a four-time Silver Slugger Award winner and a four-time Fielding Bible Award winner. His
373 career Win Shares rank sixth among those whose primary position was third
base (Mike Schmidt ranks first with 467).

Bill James devised a Hall of Fame Value Standard system that evaluates player
greatness, combining Win Shares and four times Baseball-Reference.com’s Wins Above Replacement. A full explanation can be found in the 2019 Bill James Baseball Handbook. Here are the top five players of all-time per that system.

Beltré’s combined score in the Value Standard is 755.8. The
players most comparable to him in terms of Hall of Fame qualification are
Carlton Fisk, Wade Boggs, Roberto Clemente, Gary Carter and Reggie Jackson.

No player with comparable credentials has ever been denied Hall of Fame entry,
other than those marked by scandal (such as Barry Bonds and Pete Rose).

And Beltré stands up pretty well against the best third basemen of all-time.

Three of the 12 best DRS seasons at third base belong to Beltré. No one else has more than one. He was still great there as he aged. He ranked in the top two in Defensive Runs Saved at the position in three of his last four seasons.

Though Simmons will likely pass Beltré’s DRS total in the next couple of
seasons, it will be awhile before anyone passes Beltré as the top third
basemen. Nolan Arenado is the closest active third baseman with 109 DRS. Beltré’s
legacy of greatness will be long lasting. 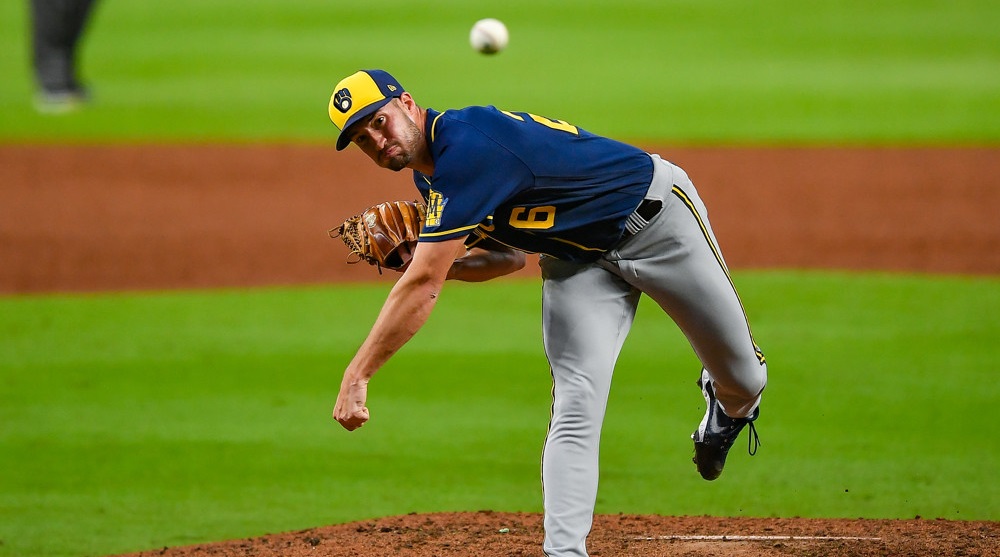 Stat of the Week: Running on Bryce Harper’s arm