On Austin Ekeler's tackle breaking, the Patriots use of their RBs and much more

Let’s take a brief look at some statistical notes ahead of the AFC Divisional Round playoff game between the Chargers and Patriots. 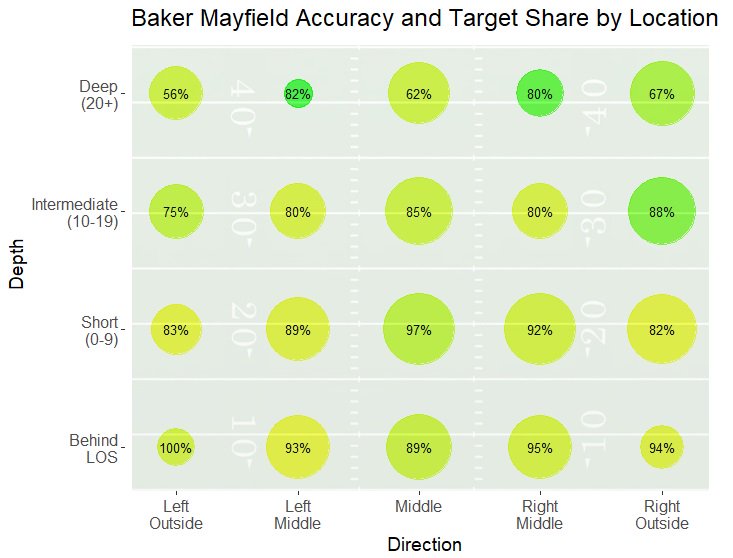