The Titans and Ravens fared well. Others did not. Here's a comprehensive look.

By NATE COOPER AND JOHN TODD

Which team fared best in the NFL Draft per our rankings in the 2019 Football Rookie Handbook?

We tried to find out.

We assigned all of the grades from the Handbook, along with 5.7 grades, and divided by the number of selections each team had. The Titans came away with our 2019 Best Draft Class with an average grade just above 6.6. They had six selections and used all six of them on players that were featured in the Handbook. The Titans and Ravens were the only teams that selected Handbook players as their entire draft class.

The Titans draft class is seen in the table below.

In our opinion, the Titans drafted solid, 3-down starters with their top three selections in Jeffery Simmons, A.J. Brown, and Nate Davis. They also got great value late in the 5th Round when they selected D’Andre Walker to come off the edge.

The top five draft classes were, in order were:

The bottom three were the Chiefs, Lions, and Seahawks.

The Chiefs made solid selections with Juan Thornhill and Khalen Saunders, but their reach of Mecole Hardman in the 2nd Round made it tough to earn a solid grade.

How the Handbook Compared to the Draft

Taking a look at top five position ranks, the SIS Rookie Handbook and the NFL had the same first group of five tight ends selected, and the first five centers drafted exactly in order. The Handbook also matched the first group of four wide receivers and defensive tackles. Sports Info Solutions graded Daniel Jones as a top three quarterback in January. The book also matched four of the first five offensive guards selected in the draft.

Players we believed were drafted much higher than they should have been include Marquise Blair, Terry McLaurin, David Long (CB), Bobby Okereke, Trey Pipkins, and Chuma Edoga. Out of the over 400 players with written reports for this book, these players were scouted and not given grades high enough to be included, while NFL teams believed they were worthy of Day 2 selections.

Players who were rated in the top five at their positions in the SIS Rookie Handbook who were not drafted are Nik Needham (our No. 4 CB), Beau Benzschawel (No. 4 OG), Terrill Hanks (No. 5 LB), and Kenny Bigelow, (No. 5 NT). These players have all been picked up in undrafted free agency, and we believe they have strong chances to make their respective 53-man rosters and contribute in their careers.

Inversely, players who were taken as top five players at their position that the Handbook did not have a report on are Mecole Hardman (5th WR taken), Sean Bunting (4th CB taken), Sione Takitaki (5th LB taken), and PJ Johnson (5th NT taken).

The process for determining which players to scout, our report writing and cross-checking operations, and ultimately our rankings and evaluations all have certain qualifications. Sports Info Solutions has already implemented improvements to make the Rookie Handbook more accurate and informative in 2020, though we think this year’s edition turned out very well.

Releasing the book at the end of January, before the Combine, Pro Days, and quotes from “anonymous scouts” occur, has allowed us to keep our evaluations based purely on the most important part of the scouting process: the film. Our Video Scouts put in a great deal of work in the fall and winter to put this first edition together, and we’re already looking ahead to next season. 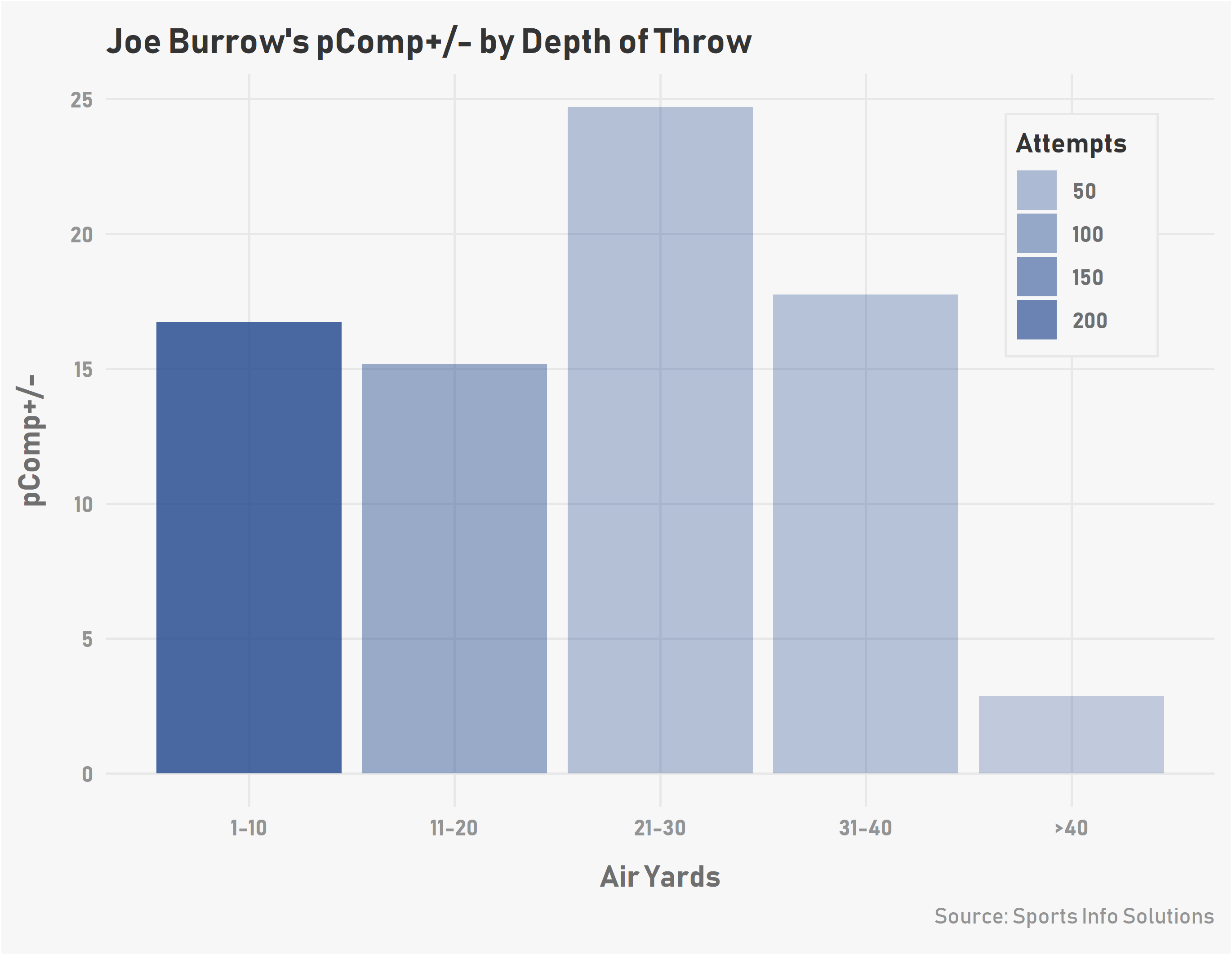 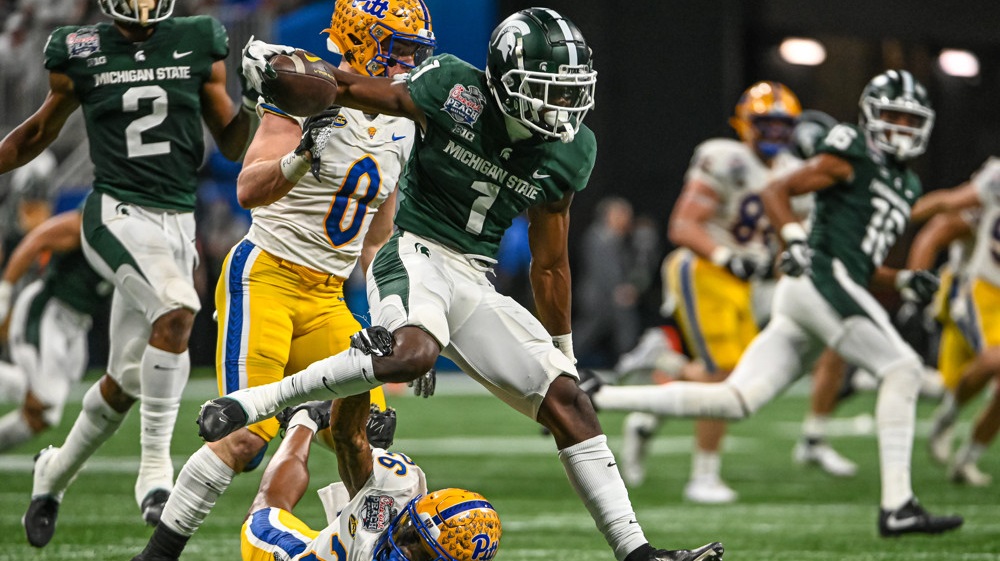 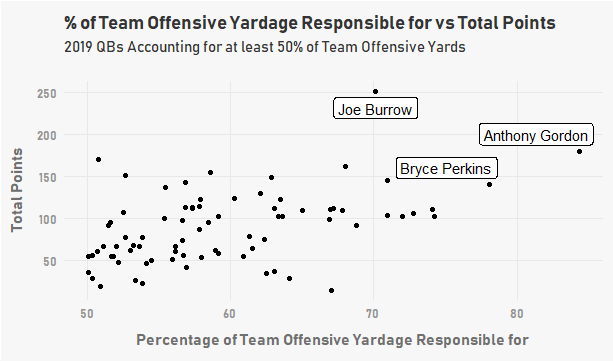