Slider dominance and defensive dominance are going hand in hand to allow Verlander to outperform his peripherals.

Verlander has a 2.38 ERA and a 3.85 FIP. The latter is driven by 11 home runs in 64 1/3 innings, but FIP doesn’t expect what Verlander’s slider has done. So far this season, opponents are 4-for-72 against that pitch (.056 batting average, along with five walks). By Fangraphs’ run value stats, the pitch has gotten the second-best overall results of any pitch thrown by any pitcher in 2019 (Martin Perez’s cutter ranks first).

Verlander had a lights-out slider in his last start against the Tigers. He threw 20 of 26 for strikes, got 12 misses on 19 swings, and got eight outs (five strikeouts) and allowed only one baserunner with it (a walk). The spin and release point don’t differ much from what they were last season.

Verlander’s slider has usually rated good to very good. It rated elite by run value in 2016 but dropped in value the last two seasons. It’s typically his third-best pitch. But in 2019, it has been by far his best. Verlander’s slider gets the highest rate of chases in the majors (55 percent). The pitch is a little more often on the edge of the plate to a right-handed hitter than last season, netting some tough swing decisions for the hitter. Chases lead to misses (Verlander’s 36 percent miss rate is just above middle-of-the-pack) or unimpressive contact.

In fact, the Astros defense has done very well behind Verlander regardless of which pitch he throws. They’ve saved 6 runs with their range and positioning when he has pitched, which ranks fourth. They also don’t have any Defensive Misplays or Errors on batted balls behind him.

The Astros have done this with most of their pitchers. They lead the AL with 41 Defensive Runs Saved, as well as an MLB-best 20 Shift Runs Saved. Opponents are hitting .179 when hitting a ground ball or short line drive against an Astros infield that has three defenders on the pull side. That’s 55 points below major league average. They’ve had plenty of chances, a major-league high 252.

The negative differential between Verlander’s ERA and 3.85 FIP is the second-largest in baseball, which doesn’t bode well for Verlander’s ERA down the road. How long can a good slider and some great defense last? He’s going to find out. 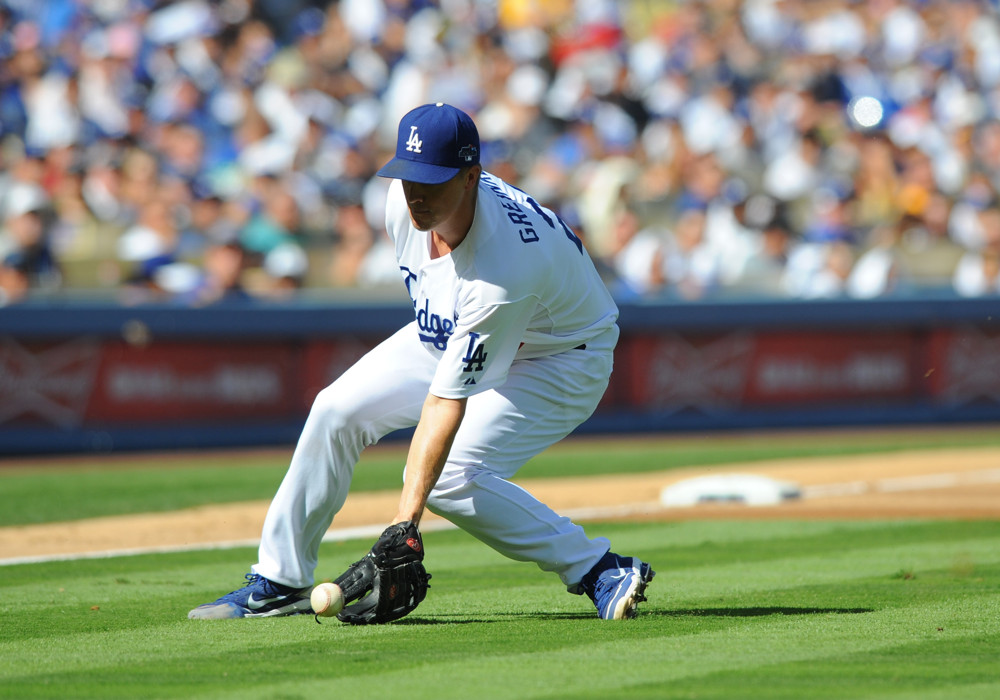