Which Pitchers Are Forced to Throw the Most Extra Pitches?

Whose defenses have let them down? We've got a list of the top 10.

At Sports Info Solutions, we put much of our baseball-related focus on defense—unsurprisingly so, since our flagship metric is Defensive Runs Saved (DRS). For those unaware, DRS factors in not only errors, but Defensive Misplays (DM), which don’t show up in the traditional scorebook.

You’ll often watch or listen to MLB broadcasts on TV or radio and notice that a player makes an error. At some point, either immediately after that error or later in the inning, the pitcher will continue to throw pitches, even if the inning should have been over at that point. Many broadcasters and analysts will take note of how many extra pitches the man on the mound had to throw on account of that error. So, that got us wondering: since the beginning of the 2018 season, who’s had to throw the most extra pitches, due to not just errors but also Defensive Misplays?

Here’s a look at the top ten in extra pitches thrown over the past season-and-a-third:

All stats through Sunday’s games

Gonzales has seen the defense behind him change dramatically over the past two seasons: not a single player started both Opening Day 2018 and Opening Day 2019 for the Mariners while playing the same position both years (Dee Gordon started 2018 in CF and 2019 at 2B; Mitch Haniger started 2018 in RF and 2019 in CF). Clearly, though, no matter who’s playing behind him, he’s being forced to throw a lot of extra pitches; he’s leading pitchers in 2019 with 104 extra pitches thrown, after ranking at 13th-most in 2018.

On the flip side of the same coin, the extreme roster turnover the Phillies experienced from last season to this has served to better Arrieta’s extra pitch numbers. After leading all pitchers with 180 extra pitches thrown in 2018, the right-hander is down to 10th on the list for 2019 (tied with the Rockies’ Germán Márquez) with 66 extra pitches thrown. That’s still not great, but it’s a slight improvement that helps to verify that trading Carlos Santana and moving Rhys Hoskins from left field (where his DRS was an astounding -24) back to his natural position at first base was probably the right move.

In terms of percentages, though, it’s Sabathia who reigns supreme amongst the ten names above since the beginning of last season. No longer the hard-throwing power-arm he once was, the big pitch-to-contact lefty has had to rely on his defense more and more with each passing season as he wraps up his career in 2019. The oft-reviled defense of Miguel Andújar (-25 DRS at 3B in 2018) was a main culprit last season; Sabathia’s most common pitch thrown to righties is his cut fastball, which bears in on the batter’s hands and leads to many ground balls to the left side and thus many opportunities for Andújar. But, not everything can be pinned on one defender. Thus far this season—largely without Andújar, who is now out for the season with a labrum tear—Sabathia has had to throw 71 extra pitches out of 751 total: an astounding 9.5%!

So, the next time you’re watching or listening to your favorite MLB team play, pay extra attention to those pesky errors and misplays. They may end up coming back to bite the pitcher in more ways than one, whether it’s in the form of an earlier move to the bullpen or more runs coming in. These extra pitches affect more than just the man throwing them, and might just be the difference in more games than you’d think. 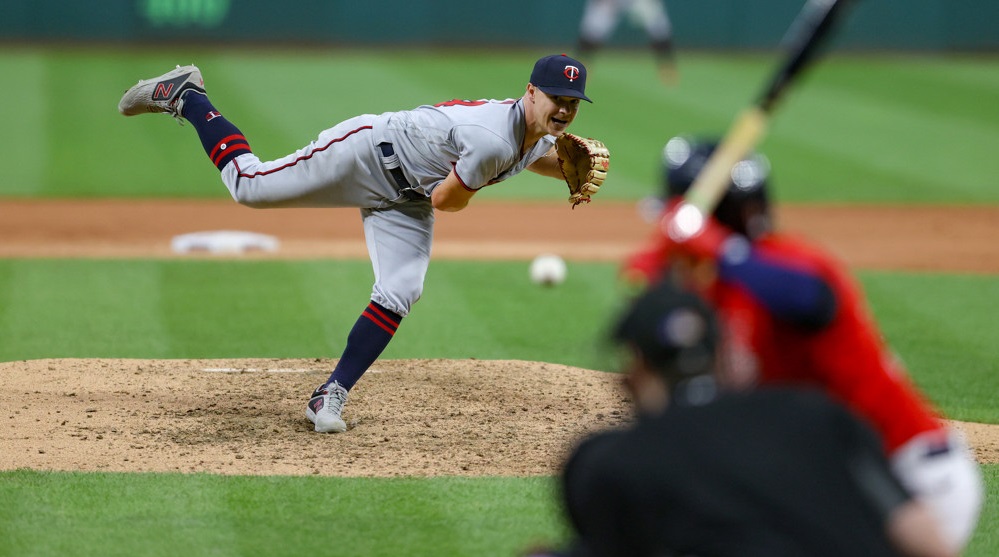