A treetop view of what an MLB outfield needs

When baseball teams construct their rosters, there are specific molds that players fall into based upon their position. Look across the league and you’ll notice most infield players have a certain build based upon their position. First basemen are tall and strong, built to hit the ball for miles. Shortstops are strong-armed, lean, and are able to react at a lightning-fast pace to track a ball lasered in their radius.

There are always exceptions, but exceptions are mere circumstance when a player is exceptional despite a difference in genetic or physical makeup. The infield generally has a uniformity to it. The outfield is the wild west. It’s home to power sluggers like Bryce Harper and Joey Gallo, yet it also has room for defensive specialists like Ender Inciarte and Billy Hamilton.

Ideally, every team would like to have a Mookie Betts or an Aaron Judge who combine defensive excellence with elite power and contact, but players of their stature are outliers. Generational talent is rare, and either you have one or you’re everybody else and your outfield combines fielding prowess and power.

Most outfields will have their fielding specialist in center field. Left and right is where teams will stash their power guys if they have the luxury and ideal ballpark dimensions.

To get a state of league outfielders, I compiled a list of every team’s starting outfielders (playing 60+ games) and gave each player a classification of either “fielding” or “power”. The classification was based upon a player’s perceived value to a team based upon statistics from previous seasons. The AL has nine more fielding based players versus power players while the NL has four more power players as compared to fielders.

If a player has exceptional power and fielding ability, they are in the anomaly category. This exclusive club’s members: Mookie Betts, Mike Trout, Aaron Judge, Ronald Acuna Jr., Christian Yelich, and Cody Bellinger (78 games at CF). Three in the NL, three in the AL. If you had an anomaly player in your outfield, you had a winning record unless your team was the Angels. Sorry, Mike Trout. Speaking of Trout, he is the only one of that group to be a true center fielder.

So let’s talk roster construction and which teams have valuable ideas terms of their outfield corp. There are 24 teams without a generational talent in their outfield. How can you find value on the margins within a limited budget in a smaller market? The answer might be within this year’s iteration of the Minnesota Twins.

The Twins outfield this season has been a defensive haven. Byron Buxton is a yearly Gold Glover in center field. Max Kepler and Eddie Rosario might not be known defensive stalwarts, but they are making a difference on the defensive end this season. Rosario continues to contribute with his bat, but it’s been Kepler who has taken the next step up in terms of run production. Kepler is second on his team in wRC+.

A healthy Buxton, the consistency of Rosario, and the emergence of Max Kepler. The equations equal out to three difficult outs at the plate, and runs being saved on the defensive side. Surprise AL MVP candidate Jorge Polanco and an inspired Jake Odorizzi immediately jump out on the stat sheet but this three-headed dragon outfield is who the Twins will rely upon to make a pennant run.

One last note on the Twins is the age of their outfielders. Buxton is 25, Kepler is 26, and Rosario is 27. They are all at their athletic peak while also having room to develop their games. The Twins outfield is balanced in terms of fielding and hitting ability, but it’s achieving at a higher level than most balanced outfields by the quality of the players.

The Phillies had the purest power-focused lineup last season and doubled down by moving Hoskins to the infield and replacing him with the immaculate Bryce Harper. The Phillies’ one defensive move was to add McCutchen in the twilights of his career who unfortunately has been lost recently to injury.

The Phillies want to outscore you if they can’t outpitch you. Harper has reverted back to being an average defensive outfielder but the question the Phillies were struggling to answer was who was going to play with Harper. Enter another big bat in Jay Bruce. The Phillies’ power outfield formula may not be the perfect answer to building the league’s best outfield, but if they find success in this model, it’s an intriguing way to construct a roster.

The Rangers are another ball club like the Phillies who have invested in power over speed in their outfield. They welcomed Hunter Pence’s still productive bat paired up with Shin-Soo Choo’s and Joey Gallo’s. There’s still some fielding quality in center with Delino DeShields but it’s been Gallo who’s saved the most runs defensively.

The Padres could be the next Twins of next year if their outfield produces at the potential it contains. With options between Wil Myers, Hunter Renfroe, Manuel Margot, and Franmil Reyes, the Padres are looking good if three players take a step up or leap in ability. If that group doesn’t pan out, the Padres still have a young promising power bat in Josh Naylor and Franchy Cordero eyeing a starting spot. Like the Twins are winning with youth, the Padres will have to rely on the same, especially in their outfield.

The debate over which positions are the most valuable is a circular argument. The best teams are stacked with talent everywhere. But is there a surefire answer for how teams should build their outfields? The classic model of having a great fielder in center and power in the corner outfields is ideal. It can’t be discounted though that there are valuable fielders who can still produce.

If there’s any grand statement to make about what type of outfielders you want your roster built around, the discussion revolves around whether your outfielders hit at a high level. Having the power production is ideal, but a lineup of three capable hitters in your outfield is a base recipe for success. 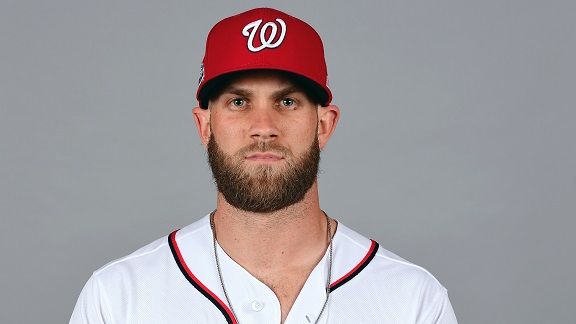 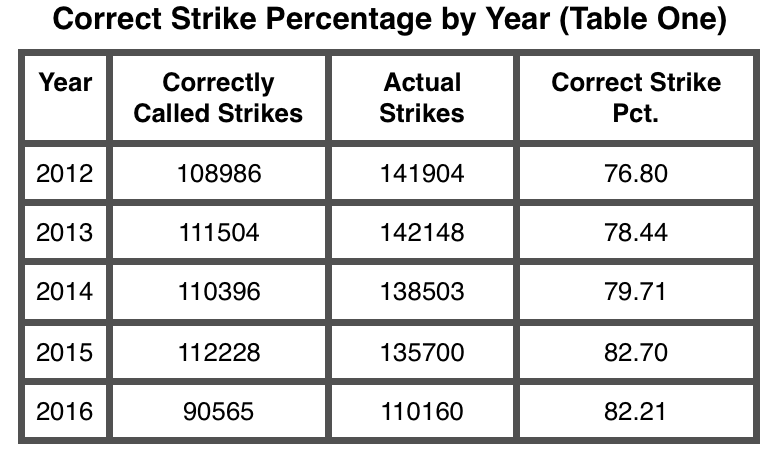