The following essay is an excerpt from The Bill James Handbook 2022, available now from ACTA Sports.

Sometimes in baseball, things happen early in the season that set a tone for the entire
year.

In Shohei Ohtani’s case, his first series of the season foreshadowed much of what
followed. He lived up to the hype.

Ohtani homered in the ninth inning of his second game of the season. I’d categorize it
as impressive since it came off White Sox closer Liam Hendriks, but it wasn’t
necessarily memorable.

His second home run of the season—hit 451 feet off a 97-MPH eye-approaching
fastball from Dylan Cease—that one was something else.

You know how sometimes you’ll hear a baseball analyst say a player’s home runs
sound different than everyone else’s?

“A POWWWW with an echo to it,” said Angels broadcaster José Mota, who worked most
games at home from field level and got to see and hear much of Ohtani’s work
close up.

One thing that may have slipped under your Ohtani radar this year is that he led
the American League and tied for the major league lead in triples.

His first one of the season came in the Angels’ second game. It was a rocket ground
ball that took its first bounce about halfway to José Abreu and then zipped
past his glove at about 108 MPH. Abreu had no chance to get in front of the
ball. By the time he put his glove down, it was well past him.

“Thank god that ball didn’t find José Abreu’s chest,” Mota said “Oh my gosh, oh my goodness. There’s no human being that could have stopped that ball.”

In 1902, a pitcher/utility player, Harry Howell, hit 11 triples for the Baltimore
Orioles (not the current ones, the predecessor to the Yankees franchise).

In 1918, pitcher/outfielder Babe Ruth did the same for the Red Sox.

Two Negro League players—Harry Kenyon and Bullet Rogan—hit eight in 1921. Rogan did
it for the Kansas City Monarchs and Kenyon for the Indianapolis ABCs. Rogan did
it again for the Monarchs in 1925.

It took 96 years for another player to come along who pitched 20 games in a season
and hit at least eight triples.

Ohtani was that player.

In the fifth inning of the third game of the Angels–White Sox season-opening
four-game series, Ohtani stole second base against pitcher Lance Lynn and
catcher Zack Collins. It was his first stolen base of the season.

The Splitter and the Slider

So that first start of the season had foreshadowing, but that requires some
specificity not contained within his pitching line. In 4 2/3 innings he allowed
three runs and walked five.

But there was something in that start that foretold the future—Ohtani’s unhittable
splitter and nasty slider.

Ohtani got five outs with his splitter that day, all strikeouts.

The .233 OPS against the pitch was second-best among the 30 pitchers who threw at
least 100 splitters last season. Only Aroldis Chapman, who threw one-third as
many splitters as Ohtani, was better.

After allowing seven runs and four walks in 2/3 of an inning against the Yankees on
June 30, Ohtani’s wildness abated.

Ohtani had started throwing his slider more often a few weeks prior to that game, and
after that start it really became a difference maker when it was paired with
the splitter.

It gave him better options to throw off a fastball that sometimes reached 100 MPH.
He walked 35 batters in his first 60 innings, but only nine in his last 70 1/3
innings.

Opponents hit .171 against the slider from July 6 to the end of the season.

Ohtani was a top-25 hitter AND a top-25 pitcher, but perhaps the best thing about his
season was that his best ability was availability.

Yes, the best foreshadowing to come from Ohtani’s season-opening series against the
White Sox was that he played all four games. He played in 155 out of a possible
162, which meant that we got to see him at his best just about every day of the
season.

It was quite a treat.

How are the Diamondbacks 200+ runs better than the Phillies on defense? 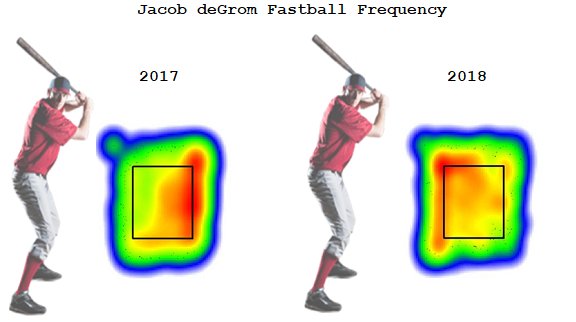 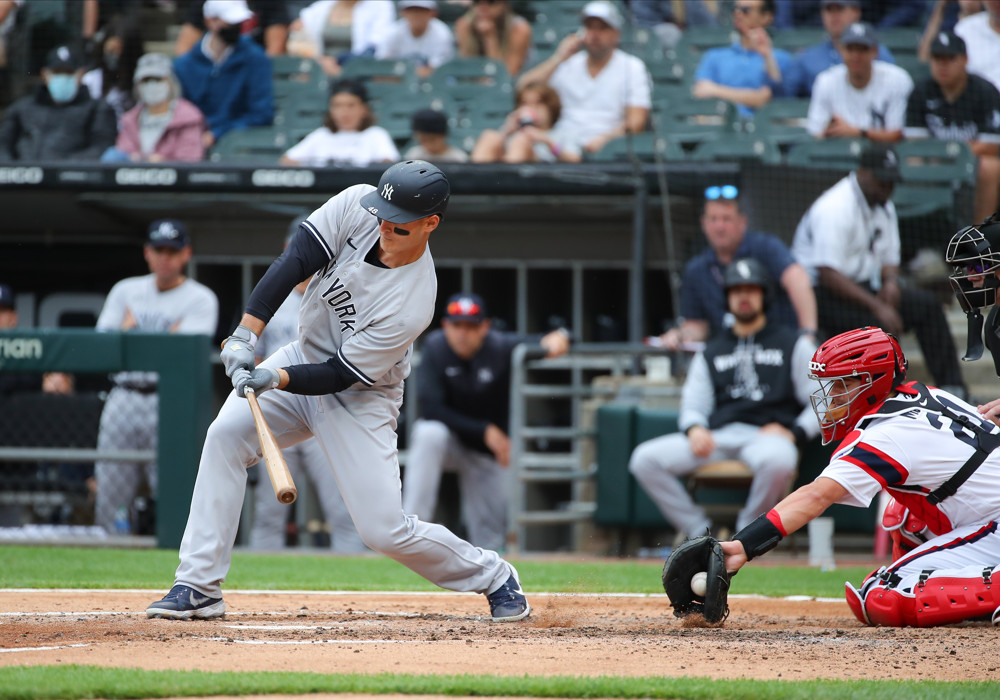