What’s The Deal With Bryce Harper?

The $330 million man hasn't quite lived up to expectations in his first season in Philly.

All stats current through 6/26

It’s only been 80 games, and Harper can certainly be allowed something of a grace period as he adjusts to a new clubhouse, city and coaching staff, but regardless, his trends are alarming. Looking at the surface-level stats, when compared to last year, his triple-slash stats are down across the board; his slash-line in 2018 was .249/.393/.496, and it’s down to .246/.364/.457 this year. You probably knew that, though, and I’m not here to tell you what you already know! Let’s get a little more advanced.

OPS+ and wRC+ both evaluate a batter’s results, whereas DRC+ attempts to be more predictive, and the latter stat shows that Harper’s performance has genuinely declined and isn’t just the result of bad luck. So, we’ve established that, no matter where or how you look, Harper’s output has decreased. Those are the results on a holistic, every plate-appearance level, and they’re worse but not hugely so. Let’s zoom in a little.

Hitters see four-seam fastballs more than any other pitch, and that’s no exception even for a guy as feared as Harper. He’s seen 509 four-seamers this season–over one-third of the pitches he’s faced. His change in performance on those pitches? Now that’s staggering.

The chart above shows that despite squaring the ball up nearly as well on fastballs, and actually being more lucky on balls in play, Harper’s performance against fastballs has plummeted. It probably wasn’t fair to expect one out of every three fastballs hit to the outfield to continue to sail over the fence, but a HR/FB% of 18.2% is still above league average (15% this season). So, we can’t just expect a positive regression here. The results being what they are, what’s differed in the approach to change those results as compared to last season?

Harper’s swinging at considerably more fastballs than last season, whether they’re inside the zone or outside of it. His Z-Swing% on fastballs is up from 67.0% to 72.1%, and his O-Swing% on fastballs has increased as well, from 18.6% to 22.8%. On those inside-the-zone swings, he’s making contact at almost exactly the same rate, so he’s not missing hitters’ pitches. What he is doing is swinging through far more pitches off the plate; his O-Contact% has tumbled to 51.0% after it was 73.0% last season. Sometimes it can be beneficial to swing and miss and give yourself another shot against a better pitch, but hitters as good as Harper are typically good at knowing their outside-the-zone strengths, and Harper’s missing a lot more pitches that he’s presumably swinging at because he thinks he can do damage, despite those pitches being out of the zone.

It’s easy to sit here and say “Bryce, you’ve just got to make contact against fastballs more often!” But, when poring over the data and determining that’s the obvious answer, there’s not really much else to say. Whether Harper–known for changing his swing often–thinks that more tinkering is in order, or if he believes that his struggles will just sort themselves out with time, one thing’s for sure: he’s got to do more damage against the easiest pitch to hit in Major League Baseball. 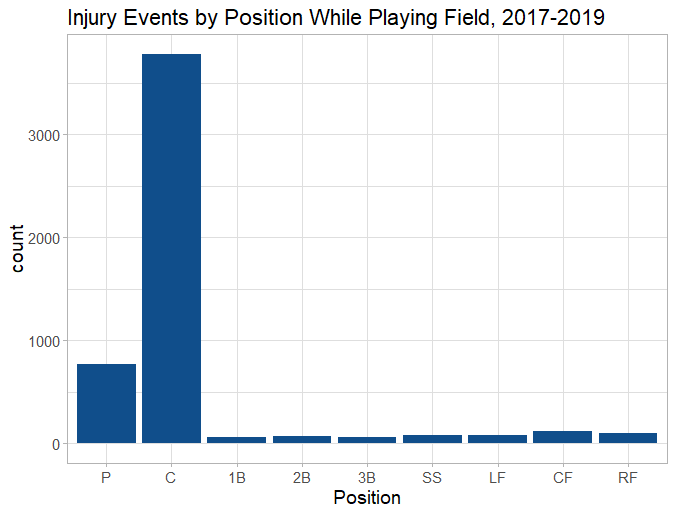 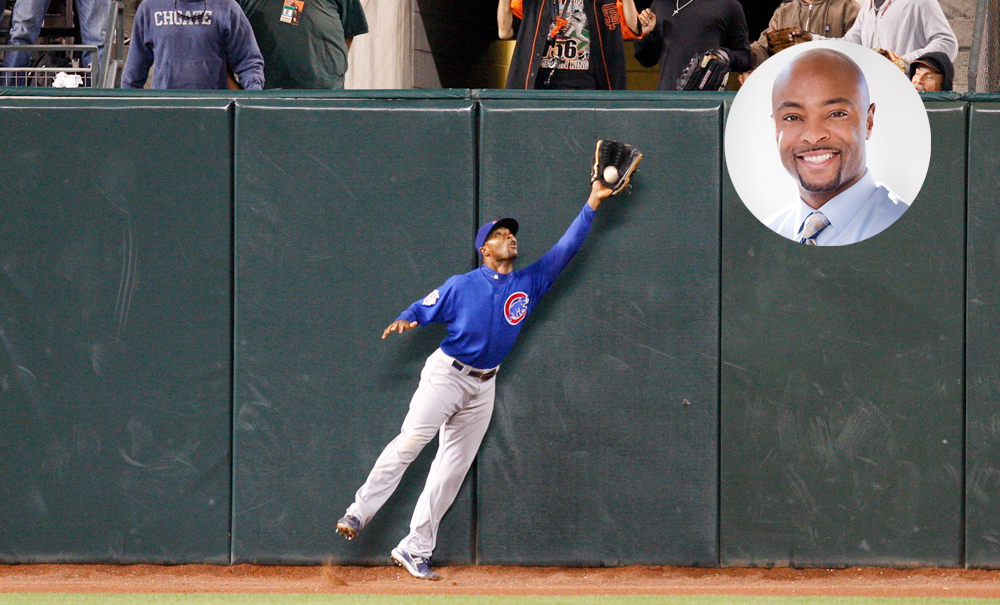