At Sports Info Solutions, our Video Scouts chart FBS and NFL football games 40 hours a week. They chart every play of every game in extraordinary detail, becoming experts in team’s tendencies and concepts. So, who better to ask about what to watch for in this weeks upcoming NFL games? This season we will be providing weekly NFL previews of key matchups with insight straight from our Video Scouts and stats from the SIS DataHub Pro.

Look for the Ravens to get especially run-heavy, trying to milk the clock and keep the ball out of Patrick Mahomes’ hands as much as possible. Chiefs DC Steve Spagnuolo loves to stack the box with defenders close to the line of scrimmage and will do his darnedest to shut things down between the tackles.That could work in Baltimore’s favor, however, if they can scheme up some quick-hitting, intermediate play-action passes. Also, RB Mark Ingram has averaged 6.6 yards per carry on off-tackle runs through 19 attempts this season. The Ravens’ recipe for a win in front of a hostile Arrowhead crowd? Dominate time of possession and nail a few play-action backbreakers.

After switching to a 4-3 defense this year, the Chiefs still need time to learn the system. They looked better last week, but the Ravens pose some serious problems for the Chiefs D. Their ability to mix up the play calls, and with rookie WR Marquise Brown showing out, the play-action game could be lethal against the Chiefs secondary. Watch for the Chiefs to play conservative to prevent the big plays, but be liable against the run. Really watch for Frank Clark in this game, if he can be disruptive off the edge I think that swings the tide in the Chiefs favor.

Even with the acquisition of LT Laremy Tunsil, the Texans have allowed a ton of pressure on QB Deshaun Watson. Watson has been sacked a league high 10 times through two games. This has been a recurring problem and there needs to be an improvement across the entire offensive line if they want to be a serious contender in the AFC.

One thing to look for from the Chargers this week is the health of their offensive weapons. We already know they are without Hunter Henry who fractured his tibia plateau.  Additionally, both of their starting receivers Mike Williams and Keenan Allen have knee-injury concerns of their own. Besides these three players, Austin Ekeler is the only other player with more than two receptions on the season.

The biggest question this week is how effective their defense will be. The pass rush has gotten pressure, but has been nonexistent in results, recording only two sacks and two tackles for loss through two games. DE Demarcus Lawrence has been facing a lot of double teams, but with the suspended Robert Quinn returning, it might be the spark the defensive line needs. Offensively, QB Dak Prescott will be without leading receiver Michael Gallup and will look to Devin Smith to step up again this week and make a big contribution. Also, look for the offense to feed RB Ezekiel Elliot early again to slow down the pass rush, after getting him going last week with 111 yards on the ground.

For more previewing Week 3, check out this week’s Off The Charts Football Podcast with special guest Evan Silva. 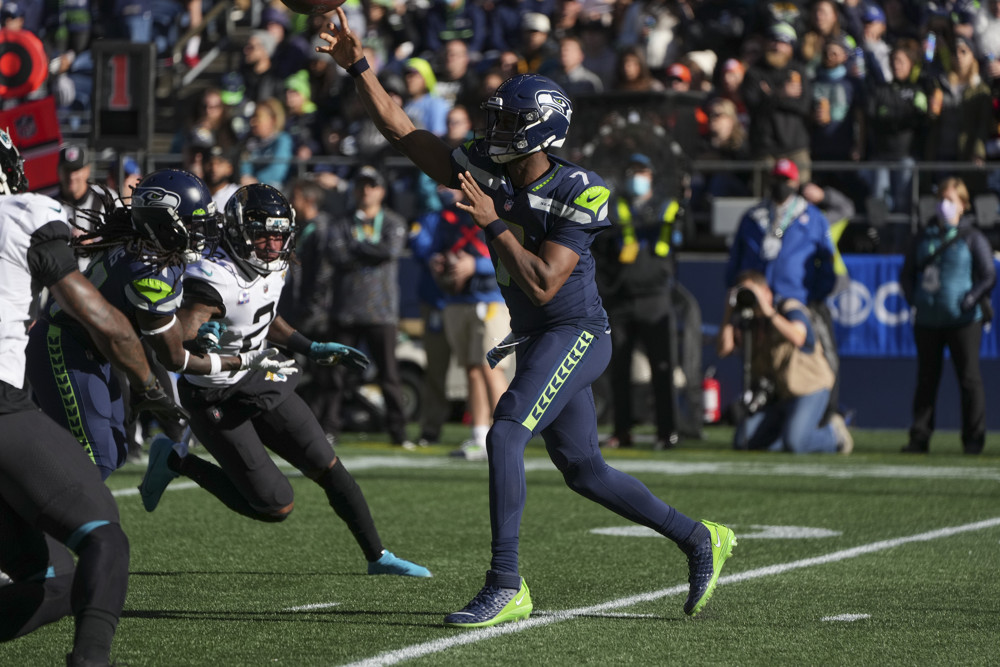