What are the top props in the Packers-Eagles Game?

By Steve Schwarz Using SISBets.com to evaluate the top prop bets for Thursday’s game between the Philadelphia Eagles and Green Bay Packers (odds from ParxCasino.com.) Register at SISBets.com and receive 10 free queries of our prop evaluation tools. 1) Aaron Rodgers, 0.5 interceptions, under -155 Rogers just doesn’t throw interceptions. He threw two in 16 […]

Using SISBets.com to evaluate the top prop bets for Thursday’s game between the Philadelphia Eagles and Green Bay Packers (odds from ParxCasino.com.) Register at SISBets.com and receive 10 free queries of our prop evaluation tools.

Rogers just doesn’t throw interceptions. He threw two in 16 games last season and hasn’t thrown more than eight in any season since 2010. Meanwhile, the Eagles have three in three games, but all three came against Matt Ryan who is prone to throw picks. They had none against Case Keenum or Matthew Stafford. The Eagles secondary is hurting, including a new injury to Ronald Darby last Sunday. Based on the data, Rodgers’ odds for under 0.5 interceptions should be -286, but is actually -155.

The last time Rodgers faced Philadelphia was 2016 and he picked the Eagles apart with short drops and quick passes (30-of-39 for 313 and 2 TDs). It’s the same Jim Schwartz as defensive coordinator. Rodgers is averaging just 19 completions in three games this season, but all three pass defenses he played against are better than the Eagles pass defense (Chicago, Minnesota, Denver). SIS data predicts a 78-percent chance for the over which translates to -359, but casino odds are -112. Best pick of the night.

The Packers haven’t played a quarterback of this caliber this season (Mitchell Trubisky, Kirk Cousins and Keenum), but they have been very good just the same, yielding only 20 completions per game. Wentz has averaged 24 completions this season, while being without DeSean Jackson and Alshon Jeffery for almost two full games. Jeffery is expected to return from his calf injury, but his field-stretcher, Jackson will not play. The Eagles would prefer to get the running game going for play-action to work and keep the ball out of Rodgers’ hands. The data says Wentz under should be -273, but actual odds are -130.

Valdez-Scantling was the No. 1 target last week as the Broncos blanketed Davante Adams. Adams is always the primary defensive focal point and it has allowed MVS to average seven targets and 4.3 completions per game. The Eagles secondary has been vulnerable, allowing 44 receptions for 607 yards and six scores through three games. SISBets predicts 76-percent for the over which means fair value should be -320, but actual is -118. 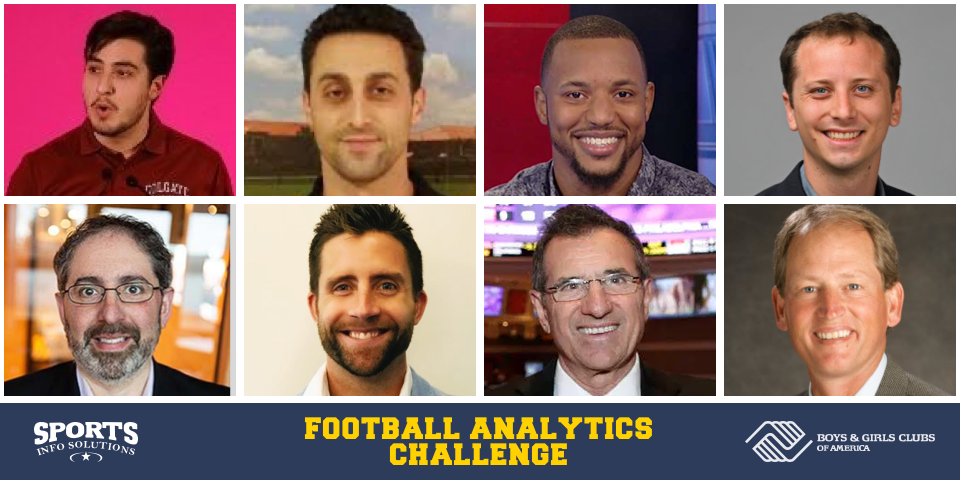 Who were the best quarterbacks throwing long passes in 2019? 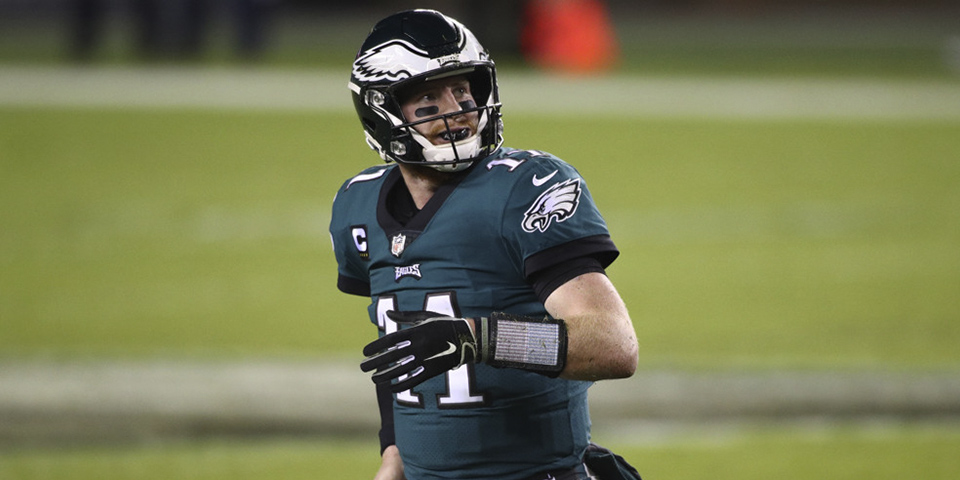 The challenge ahead in returning Carson Wentz to past success