Victor Robles and Juan Soto's defense has been huge for the Nationals.

The Astros are an elite defensive team. The Nationals are, in totality, an average one. They actually ranked 12th in a National League that was crowded with good defensive teams, in Defensive Runs Saved (18th overall).

But you have to take that number with a grain of salt. The Nationals are a different team from the one that started 19-31. And one of the ways that they’re better is their defense. That’s been driven by two of their young standouts.

Their star
Rookie Victor Robles led all center fielders with 22 Runs Saved, passing Lorenzo Cain for the lead late in the season. Robles has a very good glove and a very good arm. His 11 Range & Positioning Runs Saved ranked third at the position and were the product of catching a number of balls in the shallowest part of the outfield that his fellow center fielders didn’t typically catch. The Nationals position him shallow, allowing him to make catches on shallow line drives and fly balls. They also put him in good position to throw. His nine Outfield Arm Runs Saved and 12 assists without the help of a cutoff man were the most among all outfielders.

Through the team’s first 50 games, Robles had cost the Nationals one run with his defense in center field. The rest of the season, he saved an MLB-best 23.

The ups and the downs
Juan Soto is one of the game’s rising superstars. He’s come up with big hit after big hit this postseason. On the defensive side, Soto is capable of excellence. He had seven Range & Positioning Runs Saved in the regular season, and his phenomenal catch of a Clayton Kershaw line drive in an NLDS Game 2 win against the Dodgers helps validate those numbers.

Soto’s issue is with his arm, which cost the Nationals five runs per our Outfield Arm Runs Saved stat. Forty-six runners took an extra base on a base hit he fielded. He didn’t throw out anyone all season.

Through those first 50 games, Soto had cost the Nationals five runs. Despite the outfield arm issues, he found ways to save six runs the rest of the year. What looks to have happened (from a little bit of video review) is that the Nationals figured out how to best position Soto. That allowed him to make plays like this one on Harold Castro, a play with a 1% out probability because of the kind of batted ball it was, where it was hit, and how hard it was hit. And also this one on Yoan Moncada, where he had to sprint back and make an athletic reach to catch a ball with an 8% out probability.

As the defense goes …
This probably isn’t that surprising, but it fits for those who point out that you can’t judge the Nationals on their 19-31 start. Washington was tied with the Orioles for 28th in the majors in Runs Saved through May 23. Since then, the Nationals have saved 33 runs, which ranks sixth in that time.

Robles and Soto were the sparks. We’ll see if they have one great series left in them. 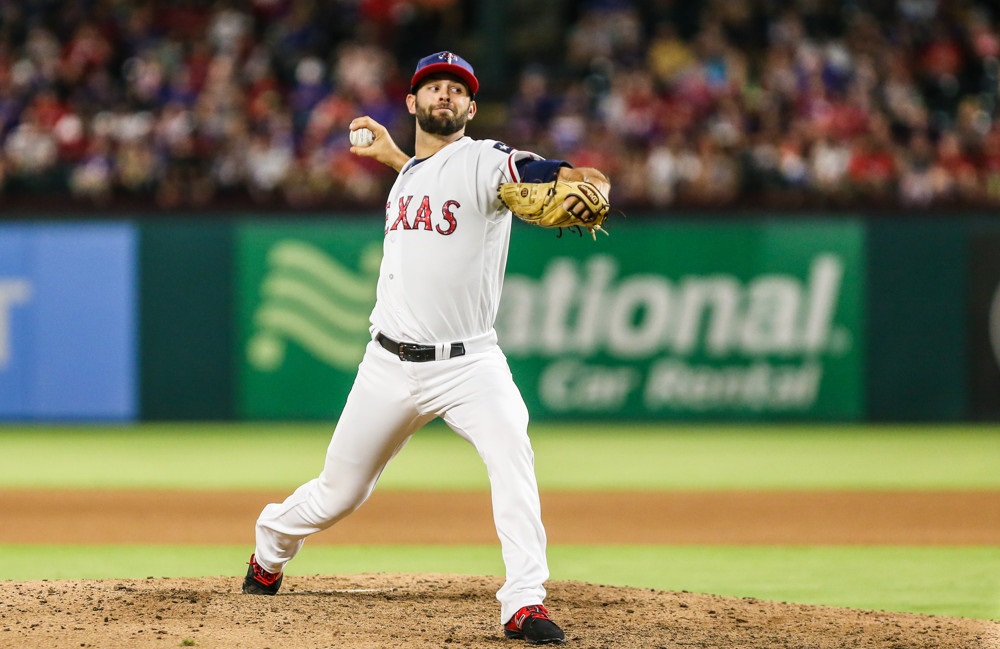 To The Victor Belongs The Great Defense