How The Eagles Can Improve Miles Sanders’ Running Production

It comes down to which blocking scheme Sanders would be the best fit.

The Eagles have received a fair amount of criticism due to the use of their two 2nd round draft picks from the 2019 NFL Draft, JJ Arcega-Whiteside of Stanford, and Miles Sanders the former backup to Saquon Barkley at Penn State. Many fans are upset at the lack of use Arcega-Whiteside is seeing, and on the opposite end of the spectrum, there have been calls for more of Sanders carries to go to Jordan Howard, the former Bears running back the Eagles traded for in the offseason.

Howard seemed like the obvious choice through the first 7 games to get more carries, averaging 4.5 yards per carry while Sanders averaged only 3.5. Sanders has managed to contribute in other facets of the game however, returning kicks after the injuries of Corey Clement and Darren Sproles, and is currently third on the team in receiving yards.

After such a great campaign in his final year at Penn State, what has caused this slow start for Sanders in the running game? Is it just a rookie playing like a rookie? Or is it something more correctable that can be fixed this season? I took a look at the blocking schemes employed by the Nittany Lions in 2018 and compared that to the blocking schemes the Eagles had used through the first 7 games of the 2019 season.

So how have the Eagles used him so far this season?

Sanders had only three carries against the Bills last week before leaving with an injury, but his first rushing touchdown of the season came early in the second half on a 65-yard zone blocked play out of shotgun. This run would significantly increase his yards per rush on the season, so I felt it necessary to include his stats through Week 7 as that gives a better idea of how the Eagles have used him and how he had played up until that carry.

Logically it makes sense that Sanders would be most effective running out of shotgun on plays with zone blocking. This is what he primarily ran out of at Penn State, this is what he should be most familiar and comfortable with doing. His success in this system is why the Eagles drafted him. However, only 27 of his 66 rushing attempts (41%) this season have been runs with zone blocking out of shotgun.

For Sanders to keep trending upwards in the running game, the Eagles need to continue to give him the type of carries that have been proven to work best for him so far this season. 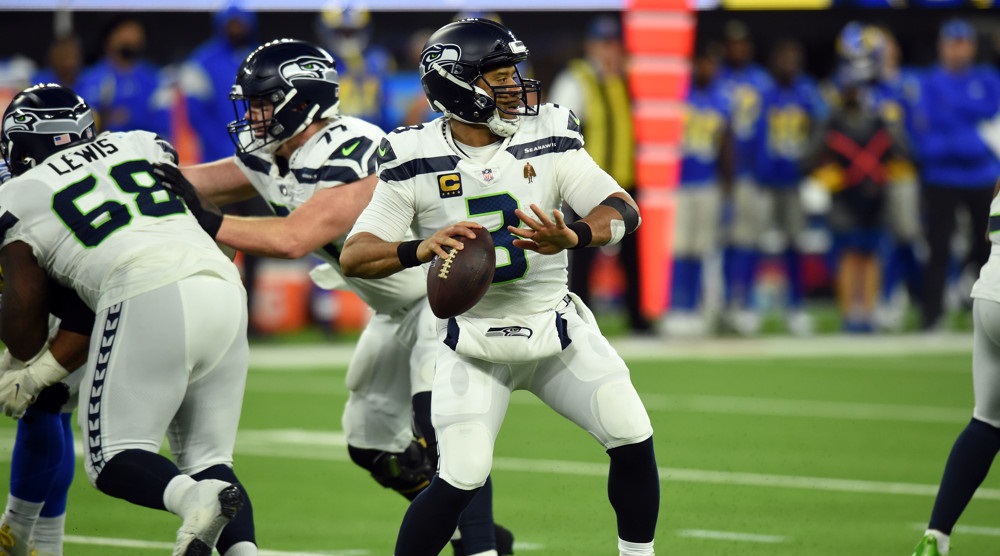 Which positions are deepest in the 2020 NFL Draft 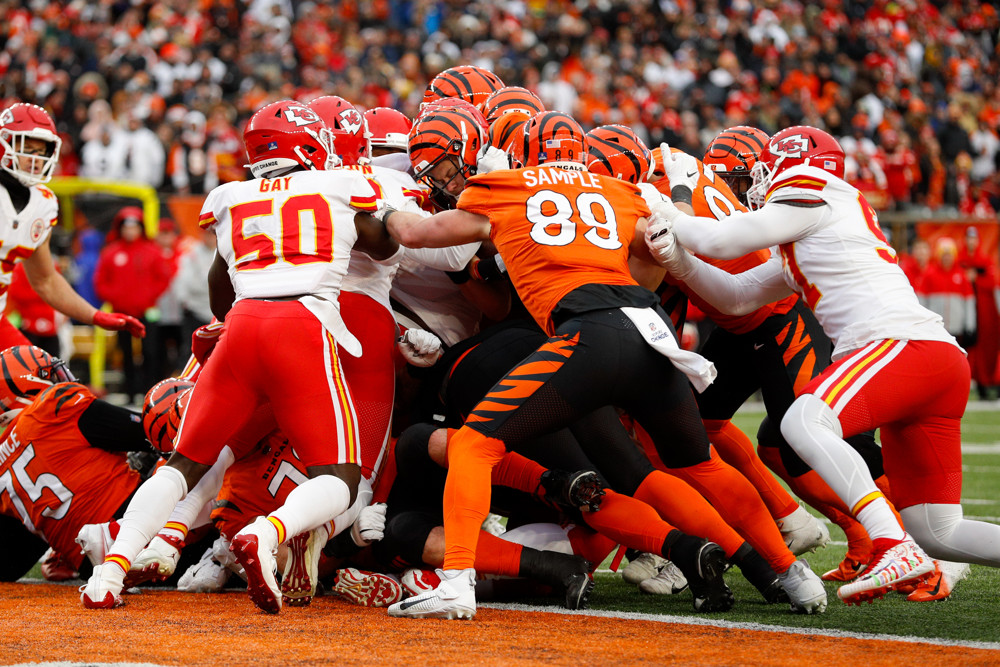