In June,  I wrote about a specific play in college football–in which a quirk in the NCAA scoring rules results in a sack not actually being scored as such. Now I’m sharing another type of play in which the logical scoring of the play should be a sack, but it is not.

According to the 2019 NCAA statistical guide:

“For plays that end either on the line of scrimmage or beyond, there is no pass sack credited, but rather it is considered a rushing play. There can be no pass sack (or tackle for loss) without loss of yardage.”

The reason why this ruling is significant is that there are plenty of sacks that also have fumbles. If the ball is fumbled forward to, or beyond, the line of scrimmage then the play is considered a rush and not a sack.

This ruling does not include whether the ball is recovered by the offense or the defense, just that the ball is fumbled to, or beyond, the line of scrimmage. This means that the defender that hit the quarterback, and caused the fumble, does not get credit for a sack because the result of the play did not lose any yards.

Much like our previous example, this play is a rarity, but it occurs enough to where it can affect this major statistical category.

The NFL addresses this type of play in a completely different manner.

According the 2019 NFL Guide for Statisticians:

“If a teammate or opponent recovers beyond the line of scrimmage, credit the passer with a sack for 0 yards.”

This seems like a better way to record this play, as it gives credit to all the players that are involved in the play. The defender that hits the quarterback and causes the fumble will get credit for a 0-yard sack, a tackle for loss and a forced fumble.

The way the NCAA handles this situation is shortchanging the defensive player who caused the fumble. The NCAA only gives credit for the fumble while the NFL appropriately assigns the correct defensive statistics to the right player. Once again, the two most popular levels of football do not agree on how to record a sack. 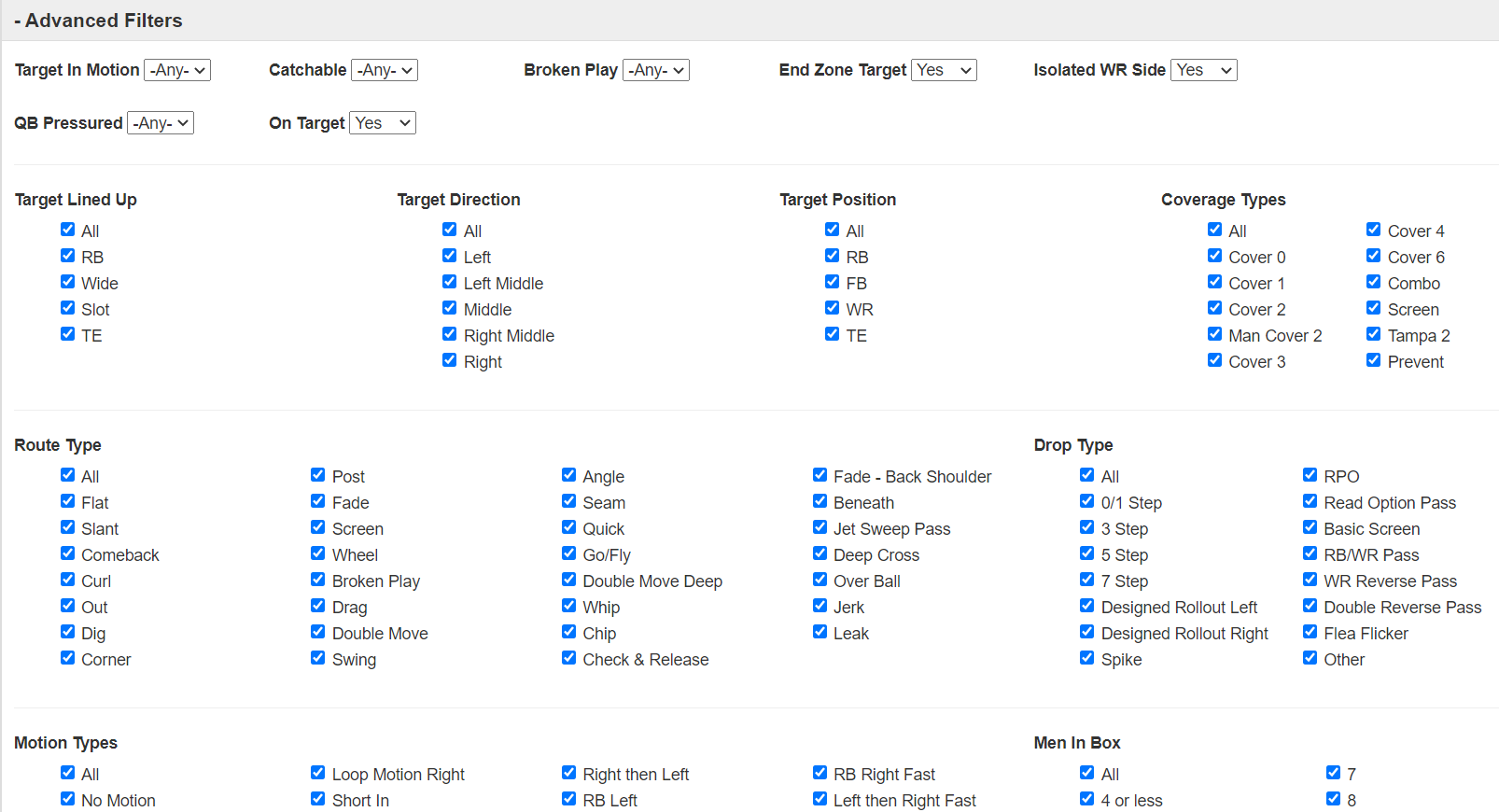 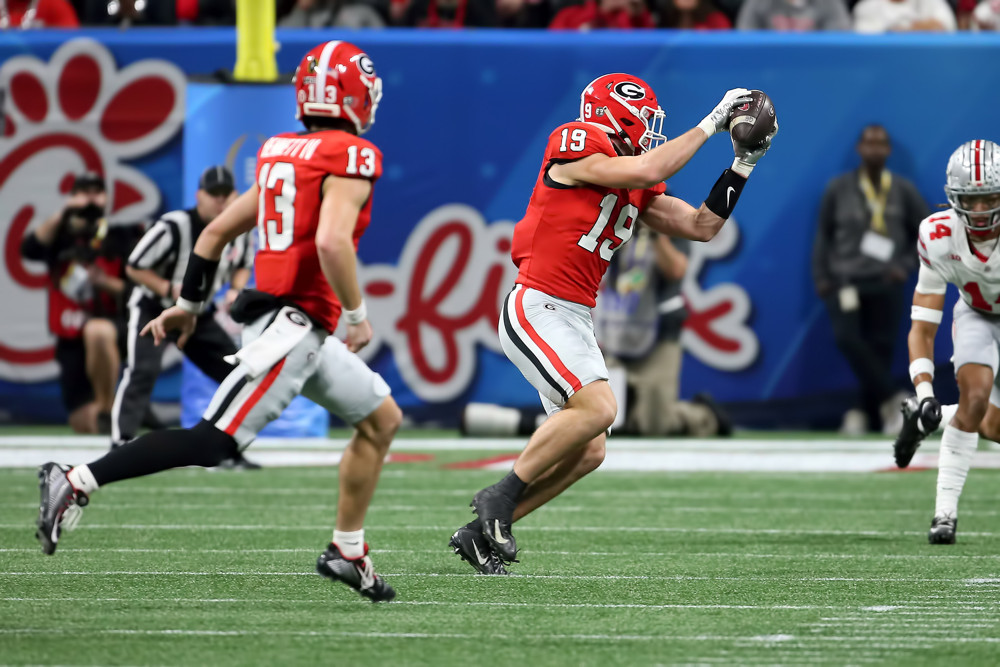