Andrelton Simmons and Kevin Kiermaier represent the best of the best.

Who represents the ultimate in defensive excellence?

That’s going to be a theme of some of the things we share this week, as we peek under the hood of Defensive Runs Saved in an attempt to better educate you on how the stat works.

To do that, let’s start with this question: Who has had the best season in that statistic?

The answers shouldn’t surprise you if you watch baseball highlights regularly.

Simmons has been amazing since his MLB debut in 2012, winning six straight Fielding Bible Awards from 2013 to 2018. If you’re curious for when Simmons was at his very best, the answer is 2017 when he finished with 40 Defensive Runs Saved (up from 32 in the previous version of the system).

Nearly all of Simmons’ value that season was attributable to incredible range. Let’s illustrate:

Here’s a look at how Simmons fared on every ball hit in which he had a >0 chance of making a play. When Simmons had a ball hit right at him, he was similar to most other shortstops in baseball. Most of those plays get made by anyone. But where Simmons distinguished himself in that he could scamper in either direction to get a lot more balls in the hole and up the middle than other shortstops could get.

The 26 plays above average on balls hit to his left (most often those hit up the middle) are the most in either direction for any shortstop since we started tracking this in 2013.

To further make the point about Simmons’ excellence:

Simmons made 55 plays on balls with historical out rates greater than 0, but less than 50%.

The average shortstop would have made 40.

Simmons made 27 plays on balls with out rates less than 30%.

The average shortstop would have made 15.

Simmons made 11 plays on balls with out rates less than 15%.

The average shortstop would have made 6.

Remember that these are plays in which hits are erased and outs are recorded. Make them in bulk as Simmons did and you wind up with astronomical Runs Saved totals.

If you want to see what the best Defensive Runs Saved season looks like highlight-wise, check out this YouTube compilation of Simmons’ 2017.

Kiermaier’s 38 Runs Saved in 2015 are the most by an outfielder not just since 2013, but also since we first began tracking the stat in 2003. This is the season in which Kiermaier was at his healthiest. He played in 148 games in center, which is his highest total by more than 20 games.

As a result, he was able to pursue deep balls with a fervor unmatched by anyone else that season, which more than made up for a below-average plays saved rating on the shallowest fly balls. In other words, saving would-be doubles, triples and (twice) home runs was much more beneficial than letting a few extra singles fall in.

Looking at this from a perspective similar to that used for Simmons, and looking specifically at balls hit to the deepest parts of the ballpark:

Kiermaier made 147 plays on deep balls with a greater than zero chance of being an out.

The average center fielder would have made 128.

Kiermaier made 17 plays on deep balls with less than a 50% chance of being an out.

The average center fielder would have made 7.

Kiermaier made 9 plays on deep balls with less than 30% chance of being an out.

The average center fielder would have made 2.

We should point out that Kiermaier’s Runs Saved was also aided greatly by his throwing arm. He had nine assists without the help of a cutoff man, the most among center fielders. He also allowed 48% of runners to advance on hits, below the 54% average at the position. That combined to net him 7 Runs Saved because of the cumulative impact of his work.

If you want to see Kiermaier’s highlight reel from that season, click here.

Over time, that adds up to greatness.

Some of you may remember that Kiermaier had 42 Defensive Runs Saved in 2015 in the earlier version of the stat. The total dropped because of a new centering technique implemented by the PART system to ensure the sum of all DRS at a position in a season adds to zero (or close to it). 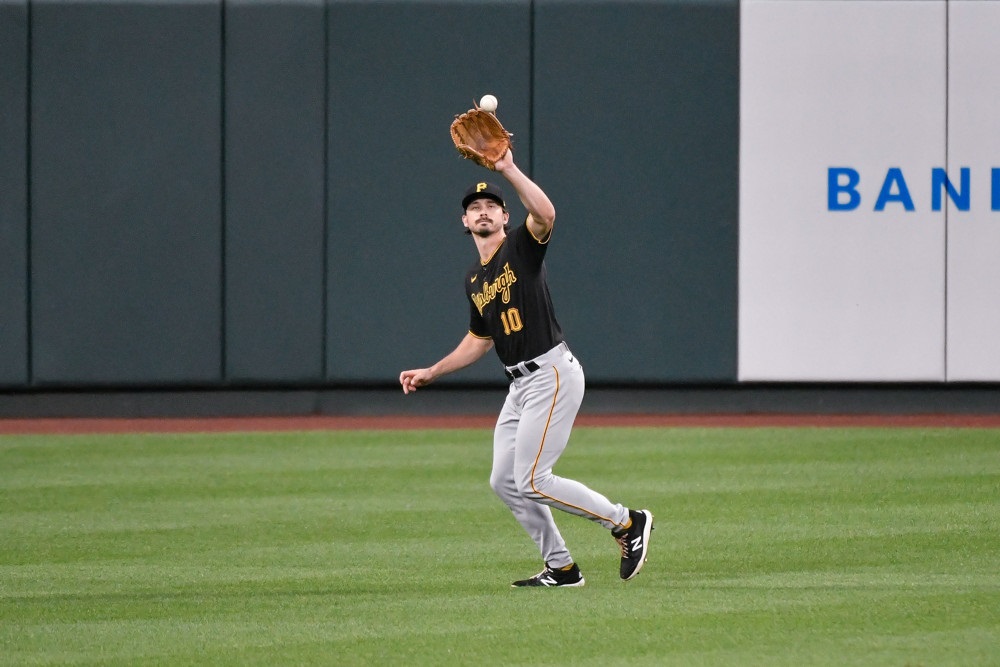