Our metrics allow us to look specifically at the strengths and weaknesses of a player by direction.

We just finished up our first ever Tournament of Defensive Excellence, with Andrelton Simmons coming out on top as the best defensive player of the 21st century via a series of Twitter polls. He bested Matt Chapman in the finals in a battle of modern titans.

When you think about players at that level of skill, you don’t find too many aspects of glovework that they struggle with. Neither Simmons nor Chapman have rated as below average in any Defensive Runs Saved (DRS) component over their careers, and that could be said about many of the top defenders who graced that competition.

Most players, however, have some kind of imbalance in their skill set. They might have an outstanding throwing arm but handle called pitches poorly (in the case of catchers).

Today we’ll take a look at infielders who do much better going to one side than the other.

Red Sox SS Xander Bogaerts is as far from an ambi-turner as you can get. He has cost Boston 38 runs on plays to his right (generally in the SS-3B hole) over the last three seasons.

Bogaerts’ defensive narrative changed a few years into his career, partially affected by his positioning.

Through 2016, he was relatively balanced directionally, while he struggled much more with throwing than range. Since then, he’s performed quite poorly on plays to his right, and his misadventures have been more about range than throwing. Part of that has to do with being positioned more up-the-middle than the average shortstop, making him less likely to even get to balls in the SS-3B hole in the first place.

One player who’s on the other side of the ledger is Nolan Arenado, who was upset in the second round as a 2-seed in the Tournament of Defensive Excellence. Over his career, Arenado has saved 68 runs on plays to his left, compared to 10 on plays to the right.

As opposed to Bogaerts, Arenado has been quite consistent in his profile over the years. On just plays to his left, he’s saved at least four runs with range every year, saving as many as twelve (in both his first and most recent season, interestingly). On those plays, he’s saved between two and three runs in all but two seasons.

Arenado’s excellence moving to his left has to do with his forehand glovework. His 93.7% success rate on forehand plays is the highest among third basemen over the last three seasons.

Fans of Arenado might be a little bit surprised that he only rates as average on plays to his right (typically balls hit down the line). One reason for that might be that he has a flair for the dramatic, making us think he’s more outstanding than he is. He’s attempted to barehand 123 balls over the last three seasons, almost doubling the next third baseman (Travis Shaw, 63), and his 49% success rate on those plays also tops the position. 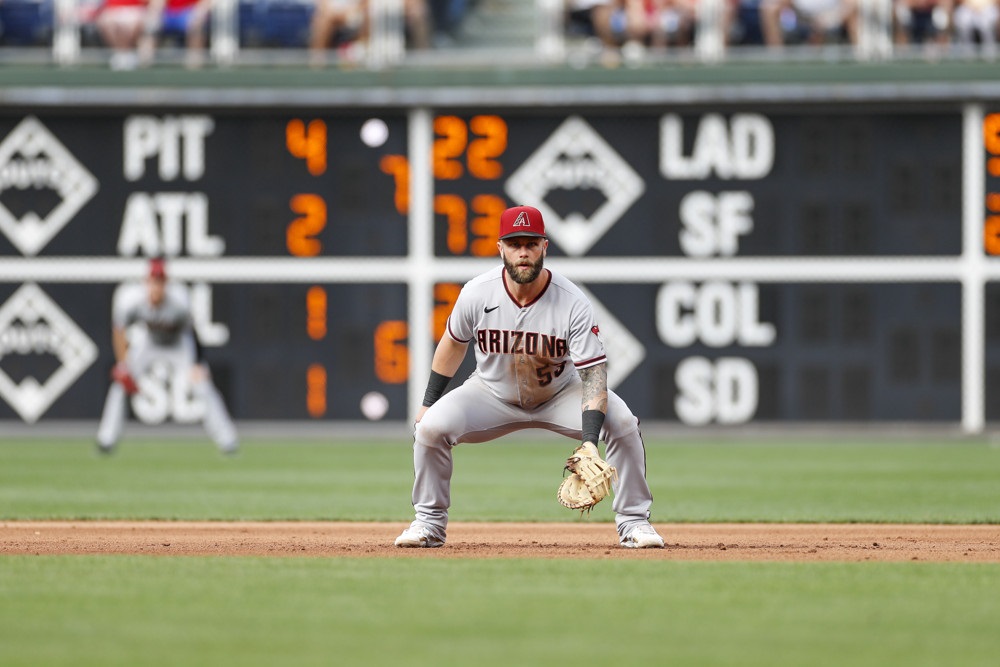 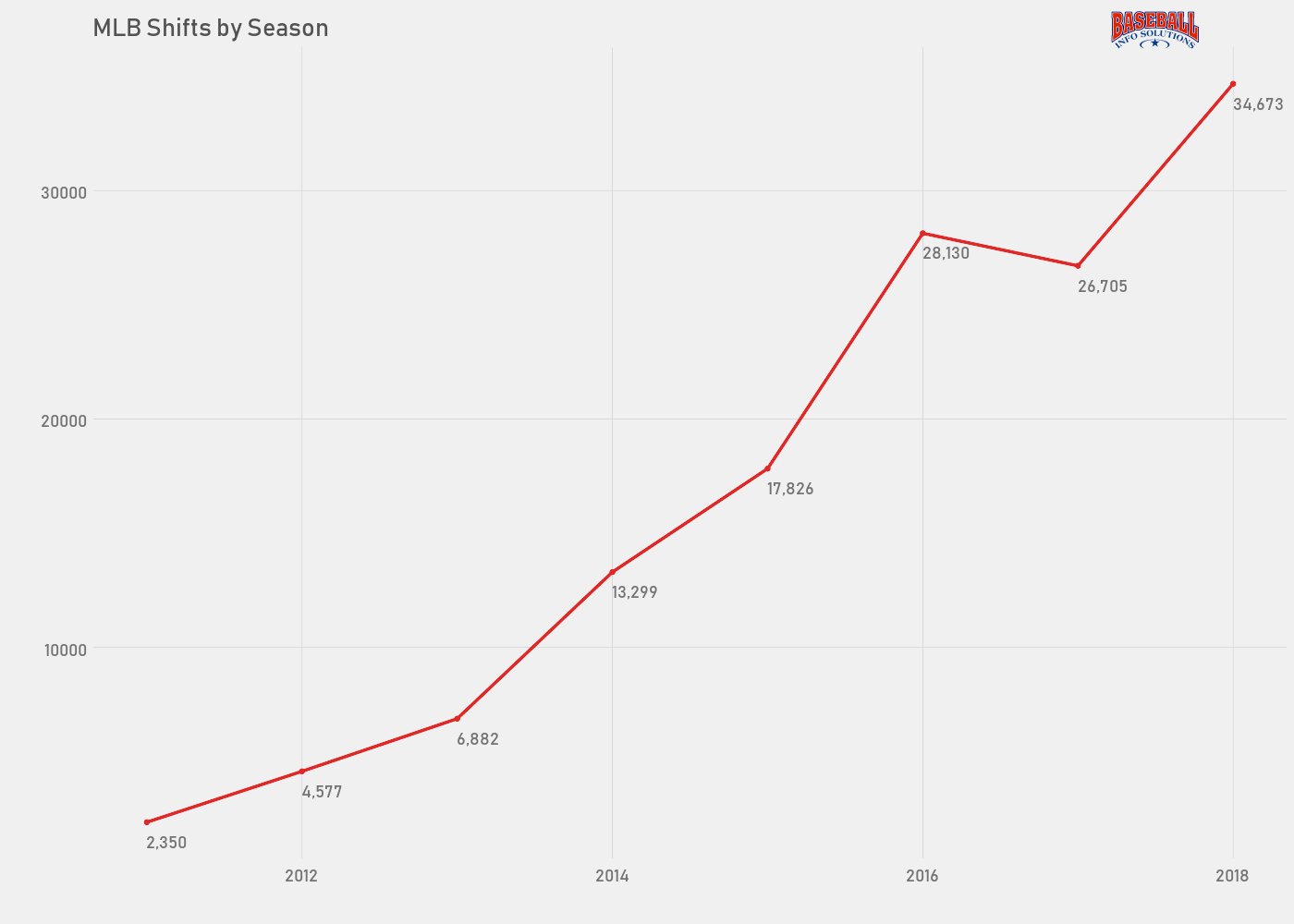