Penalties on punt returns and kick returns can be highly impactful. We try to measure it.

There is a concept in football known as ‘lost yardage.’ There is an occasional reference to it and its potential impact on games, but I have not seen the impact of lost yardage amongst all the teams in the NFL. So I want to consider the specific plays in which lost yardage can be calculated and measure its impact on game outcomes.

First, an explanation of the concept of lost yardage:  This isn’t lost yardage in the sense of a punt returner losing yards on a return. This covers a situation in which a team moves the ball to a certain yard line, there is a penalty on the play and the ball is moved back to a different yard line depending on the specific call.

For example, if a team receives a kickoff and returns the ball to the 50 yard line, but a penalty makes the team start the subsequent drive from their own 20, the lost yardage on that play would be -30 yards.

Using this formula to calculate lost yardage, I wanted to find out how this concept could affect NFL teams on a per-game basis. I looked at plays where lost yardage occurs on kickoff returns and punt returns, with no turnovers on the play. I chose these plays because that team is going to be on offense the next play so there will be a quantifiable consequence for lost yardage.

I used Sports Info Solutions’ formula for Expected Points (EP) to calculate the points lost due to lost yardage. There is an EP value assigned based on the down, distance, and whether or not the offense was the home team. Therefore, we can assign an EP value pre-penalty, and an EP value post-penalty. The difference between those two numbers is what we can define as points lost due to yardage lost.

The data collected uses a three-season sample from 2016 to 2018, including all the playoff games and Super Bowls from those seasons. I looked at the final score in every game that had a lost-yardage situation on a kick return or punt return from the losing team, and then checked to see if the expected points from the lost yardage may have directly led to a loss. These were mostly games that were decided by three points or less and the EP lost from the penalty cost the team more than the difference in the final score.

This research is focused on Expected Points lost on kickoff and punt returns, and while yards isn’t a perfect translation into points, I think that we can all agree that the further away an offense starts from the opposing team’s goal line, the harder it is for that team to score. While there are more plays that result in lost yardage due to penalties on offensive plays, starting offensive drives at a positional disadvantage was where I wanted to start. Offensive penalties on positive yardage plays are more of a common way in which lost yardage can accumulate, and future research will be focused on that aspect of lost yardage.

Sorting through all the scenarios that met my criteria, there were several games in the past couple of seasons in which a penalty on a punt or kickoff may have directly led to a loss. According to the expected points lost due to a penalty, there were 10 games during the past few seasons where the game could have been a win instead of a loss. I have a table below that will show the numbers for each of these games to show the starting yard lines and points that were lost

There are many special teams plays throughout the course of an NFL game and season that are overlooked by most people, including coaches. With such a razor-thin margin for victory in the NFL, special teams play needs to be noticed as a major factor. Hopefully, this statistic of lost yardage and loss of expected points will highlight the major role special teams plays in every single game and how teams could potentially lose due to the impact of one penalty in a game. 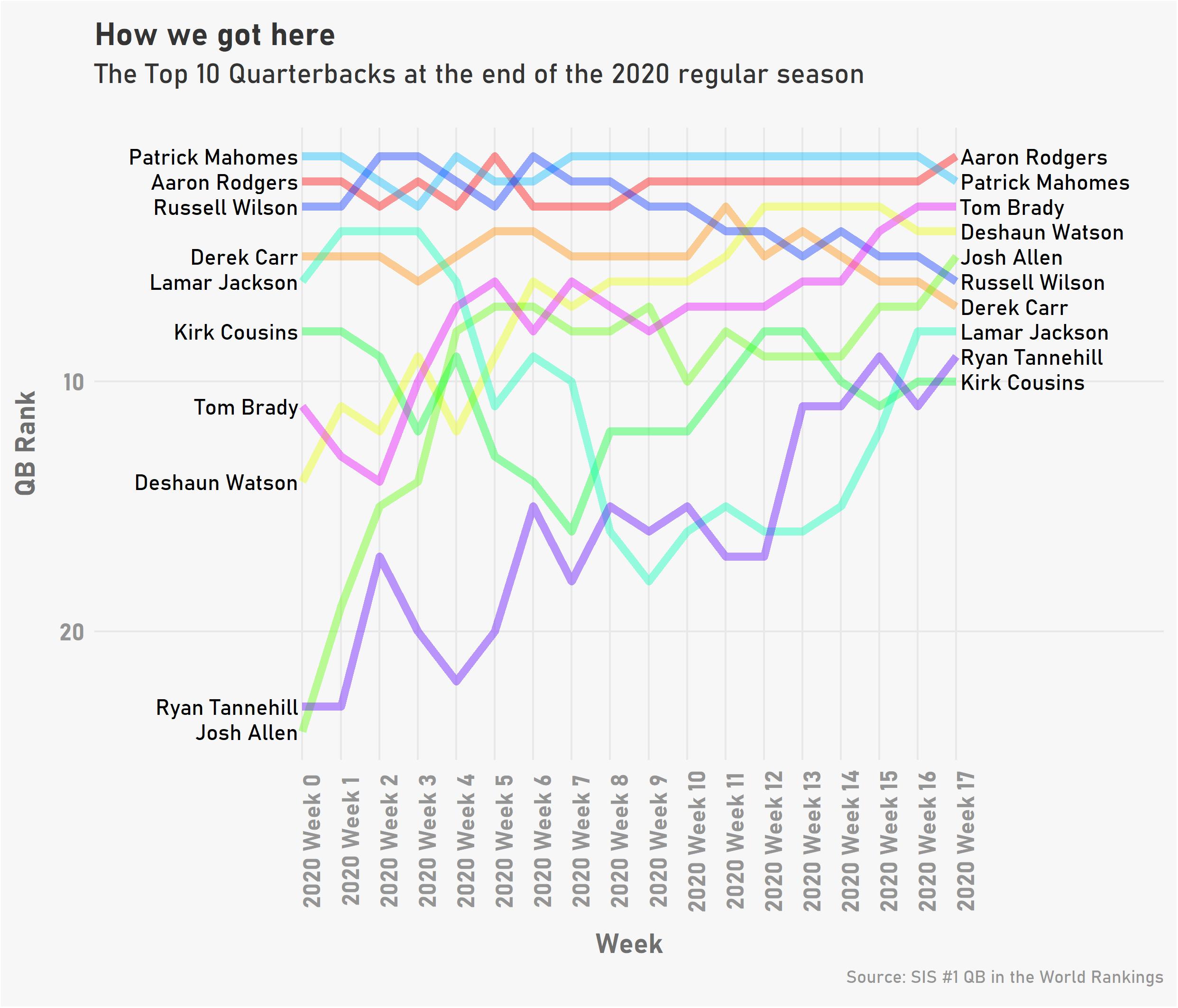 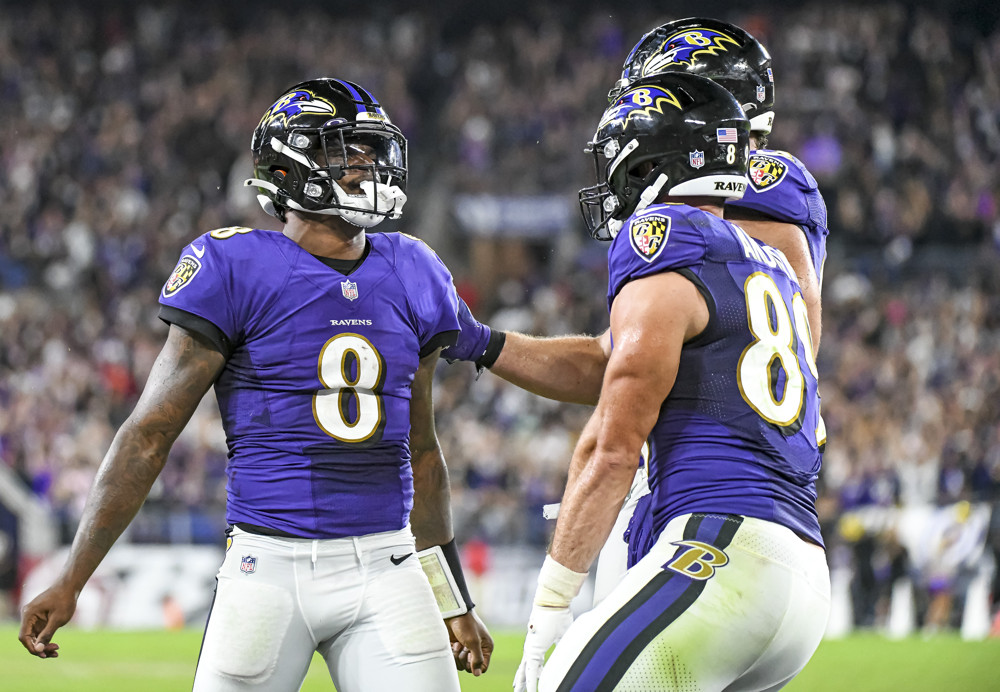